Ford building on the past, crafting a ne...

Ford Motor Company has long been a pioneer in helping people move across cities and towns, highways and one-lane rural roads. Why wouldn't Ford's plans for the long-abandoned Michigan Central train station in Detroit focus on the future of transportation?

After losing revenue during the COVID-19 pandemic, clothing retailer H&M will close five percent of its retail spaces.

You Could Own Prince's 'Purple Rain' Tou...

Watch Out for the 'Dog-Sized' Lizards In...

Kids Can Call Santa on This Hotline and ...

After losing revenue during the COVID-19 pandemic, clothing retailer H&M will close five percent of its retail spaces.

Michigan coach Jim Harbaugh said all the Big Ten coaches want to play football this fall, and although he has not been in direct communication with university president Mark Schlissel, he believes starting the season at some point in October is a possibility.

Obesity may cause irregular immune responses to COVID-19

Obesity may cause a hyperactive immune system response to COVID-19 infection that makes it difficult to fight off the virus, according to a new manuscript published in the Endocrine Society's journal,

The message we want to get out is that you are not alone," Julie Halpert said. "There are many people to turn to for help. There are many incredible organizations and resources for young people to get the help that they need.

She covers community events, good eats and small businesses in Ann Arbor and has a Master's degree in Applied Linguistic

How cold was the ice age? Researchers now know

A team of scientists has nailed down the temperature at the peak of the last ice age, a time known as the Last Glacial Maximum, to about 46 degrees

As University of Michigan students return to Ann Arbor, the City of Ann Arbor has reinstated a local state of emergency order and implemented a new face covering and social gathering ordinance.

Lawmakers said would help U.S. students, families and businesses through March amid the surge of coronavirus cases across the nation

Rocket Watts Leads No. 8 Michigan State to Comeback Win vs. No. 6 Duke

No. 8 Michigan State added a key nonconference win to its resume with a 75-69 victory over No. 6 Duke in Tuesday's Champions

For Michigan basketball, these are the best- and worst-case scenarios

Will Michigan basketball jell all that new talent into a formidable squad? Or will the Wolverines never figure it out and miss the NCAA tournament?

At long last, and only a week before the season is officially scheduled to begin, the No. 25 Michigan men's basketball team has its 2020-21 schedule. While there will be uncertainty throughout the ...

Here's our recap of everything that happened in Week 9 of the NFL.

Who is winning the election? Here is where Michigan's ballot counting stands, including a breakdown in Wayne, Oakland and Macomb counties.

With Week 7 of the 2020 NFL season finished, we see dominance in veterans like Tom Brady, Aaron Rodgers, and Big Ben, and franchises crumble.

According to Michigan coach Jim Harbaugh, the Wolverines are going to have more captains than they have ever had.

Things Are Heating Up on 'The Bachelorette'—Here's the Season 16, Episode 2 Recap

On this week's "Bachelorette" episode, Clare explores the bachelors' love languages, and things get a little steamy!

With Week 6 of the 2020 NFL season finished, the NFC East is atrocious, the Titans are special, and Rodgers needed a wake-up call.

The criticism of Jim Harbaugh's recruiting at Michigan

Michigan is up against it going into the 2020 college football season. With the Big Ten football season less than two weeks away from kicking off, Jim Harbaugh’s squad has another daunting task, particularly within their own division: getting to the conference championship game.

If you can call the nation's capital home, you're spoiled for life. Here's why.

Fireworks over the Potomac River herald the beginning of the Christmas season at the historic Mount Vernon Estate.

Virginia Tech is collaborating with Hardywood Park Craft Brewery on a series of beers, including a flagship brew called the "Fightin' Hokies Lager."

Feeling "crabby" in Charm City? Here's a list of locations in Baltimore, Maryland, that could inspire strong emotions.

Main & Market Cafe is a place of true perfection.

There are a ton of titles arriving on Disney+ in December 2020.

Gift soup mix or sugar scrub from the heart this year.

We've ranked the best Christmas episodes of "The Office"! Where does your favorite holiday episode rank?

The '80s were a truly magical time. Here are some of the raddest, coolest, most-awesome toys from the decade that brought us neon, Trapper Keepers, shoulder pads, and mullets. 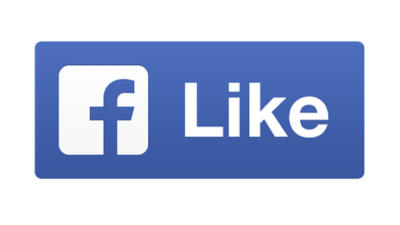 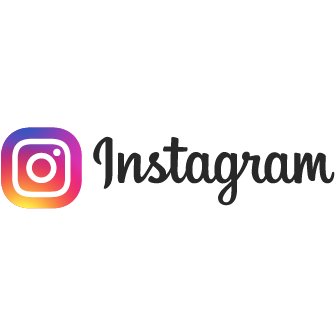