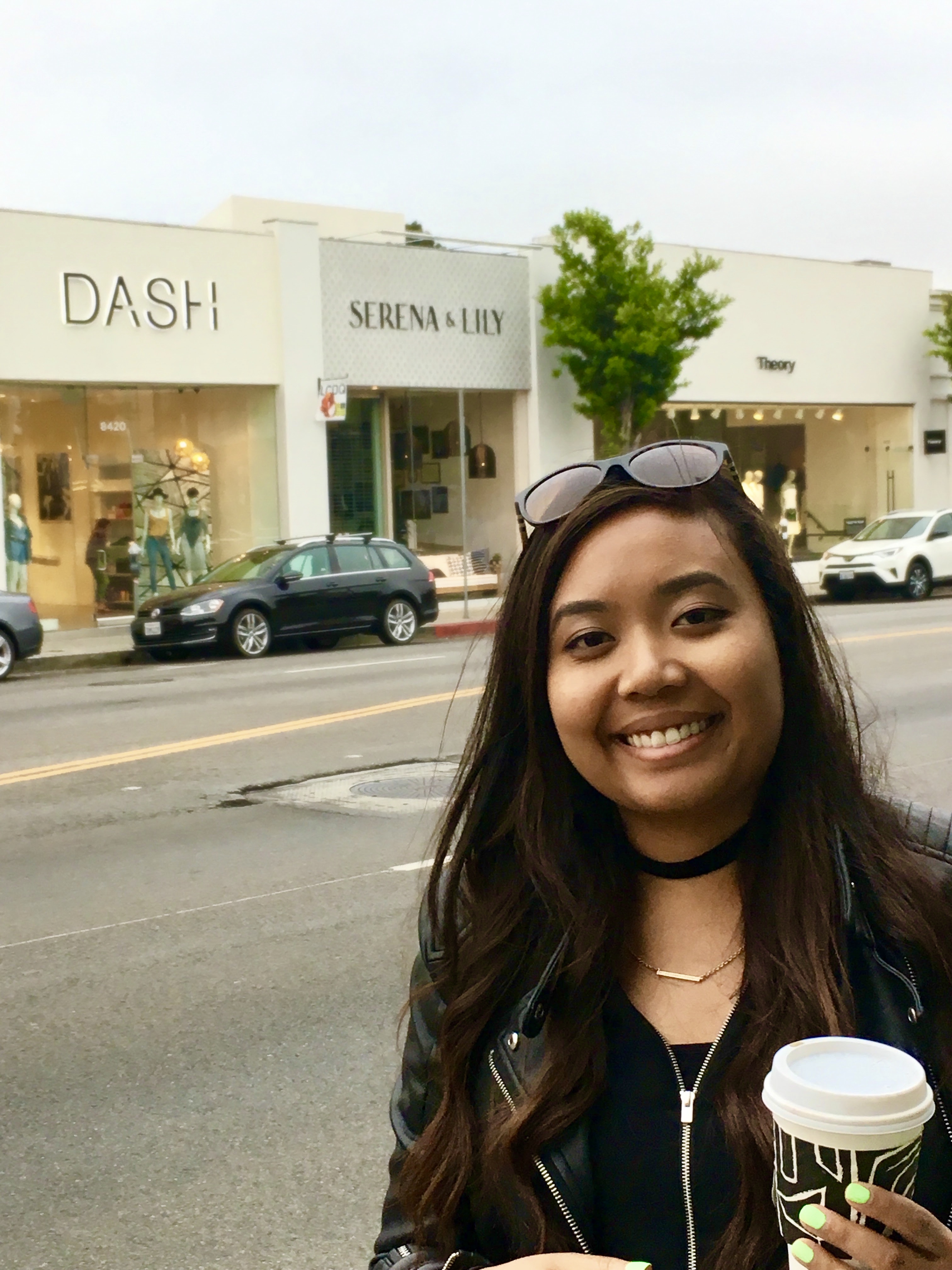 Reni is originally from SoCal but has lived in the DC Metropolitan area for over a decade and now calls the nation's capital her home. When she is not writing for Our Community Now, she works as a public servant and frequently volunteers with a local community service organization. In her free time, you will often find her playing tennis, trying a new restaurant, rooting for the home team at a sporting event, watching an independent film at a DC film festival, or catching a show at one of the many venues in DC.
RECENT ARTICLES