A Broadway actor and his French bulldog are taking their show on the road to support artists and arts programs impacted by COVID-19.

Actor Philip Bryan, who has played the role of the Grinch on Broadway for several years, is doing a decidedly un-Grinchy deed. He and his pup Tandy are cycling across the country during the shutdown of the entertainment industry to bring awareness to the plight of performing arts during COVID-19.

Bryan started the estimated 3,000-mile coast-to-coast venture, which he calls The Unpredicted Journey, in his hometown of New York City and plans to finish in California. Over the weekend, he and Tandy posted updates from Pueblo and Salida as they began their journey west through the mountains, and were passing over Monarch Pass on Sunday. 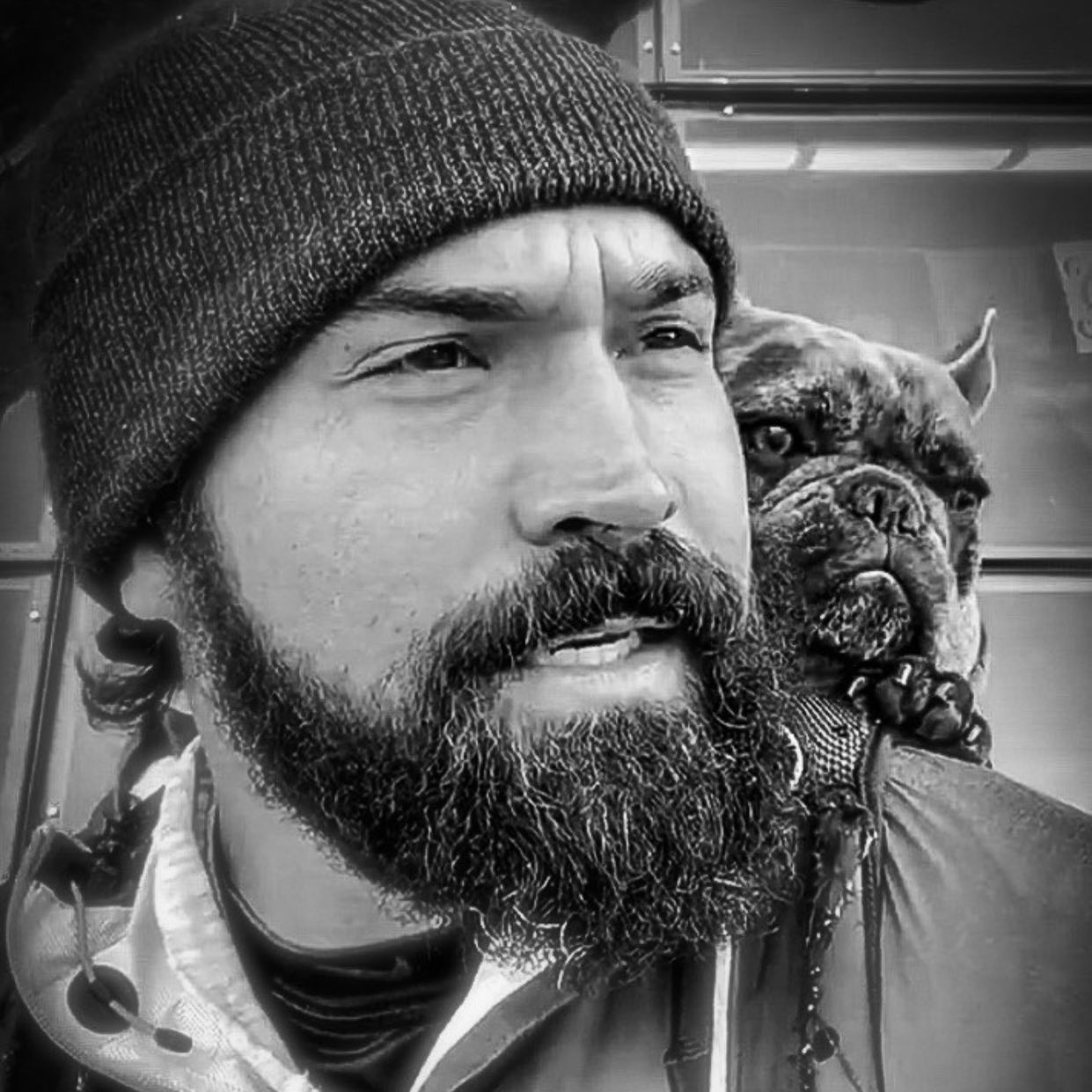 Philip Bryan and Tandy are biking across America to help the arts, Courtesy @nomadicmanchild on Instagram

"COVID-19 has devastated not only our bodies and minds but also our way of life," Bryan said on his website. "It's projected that 12,000 venues will close permanently across the country this year and even Broadway remains dark until September. Still, within the depths of this unprecedented tragedy, the artists rally to raise spirits; not only for its community but for all who have been affected by the pandemic."

Bryan's journey through Colorado comes at a difficult time for the state's performing arts venues and organizations. The Colorado Ballet last week announced it would cancel its remaining productions this year, furloughed its dancers, and cut salaries of staff, and Denver Arts & Venues outlined plans to shut down all of its arts venues, including Red Rocks Amphitheatre and the Denver Performing Arts Complex, for the rest of this year.

In conjunction with his cycling journey, Bryan is promoting the Nomadic Artists Fund, a fundraiser that he said will go toward development of a show from an emerging artist, including paying for the cast, crew, and creative team. The project is meant to bring hope to struggling artists and help revitalize performing arts.

Bryan is chronicling his ride on his Instagram page at @NomadicManChild.