Considered “Our Nation’s Most Sacred Shrine,” Arlington National Cemetery is an important part of our nation’s history, and a visit there can be a moving and powerful experience.

Although Arlington National Cemetery has a paid shuttle and guided tour, you might choose to save some money and walk the cemetery yourself! If that's you, then here are some interesting tips for making your visit a memorable one. 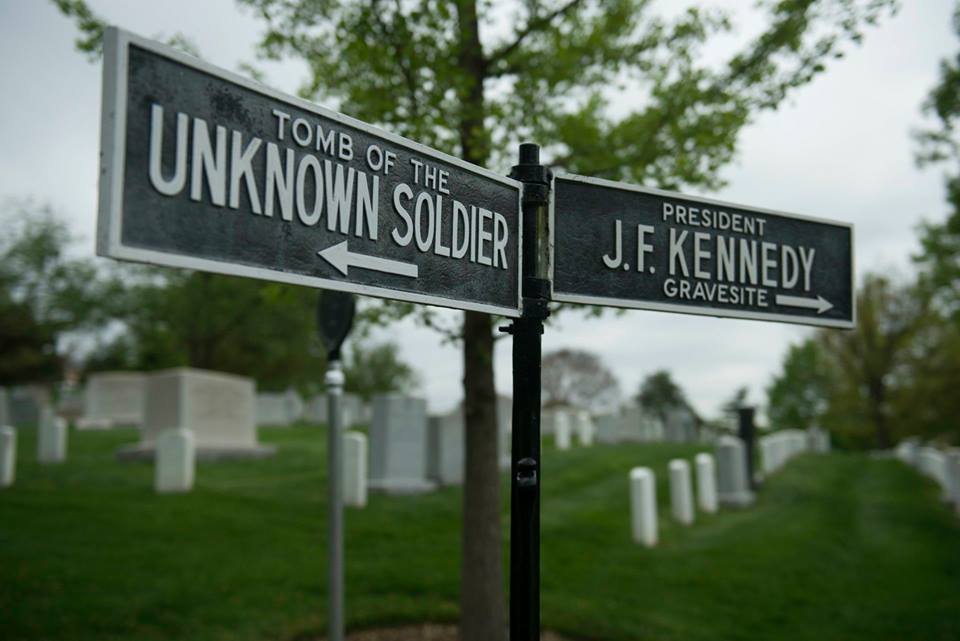 The Tomb of the Unknown Soldier

Perhaps the main reason that people visit is to watch the changing of the guard at The Tomb of the Unknown Soldier. The Tomb was completed and opened to the public in 1932 and has been perpetually guarded 24 hours per day since 1937, with absolutely no lapses for any reason, including hurricanes or other inclement weather.

The Tomb is a memorial to the over 4,000 unidentified soldiers buried at Arlington who have not returned from war, and it originally contained the remains of unknown soldiers from WWI, WWII, and the Korean and Vietnam Wars. In 1998, the remains of the Vietnam soldier were disinterred, identified through mitochondrial DNA, and then re-interred near the soldier's family home.

From April to October, the Tomb is guarded by the U.S. Army’s 3rd Infantry Regiment (the “Old Guard”) and changes guard every 30 minutes; during the winter months, the guard changes every hour. There is often a wreath-laying ceremony on the hour as well. The Tomb is located uphill and can take about 10-20 minutes if you walk directly from entry at the Visitor's Center. 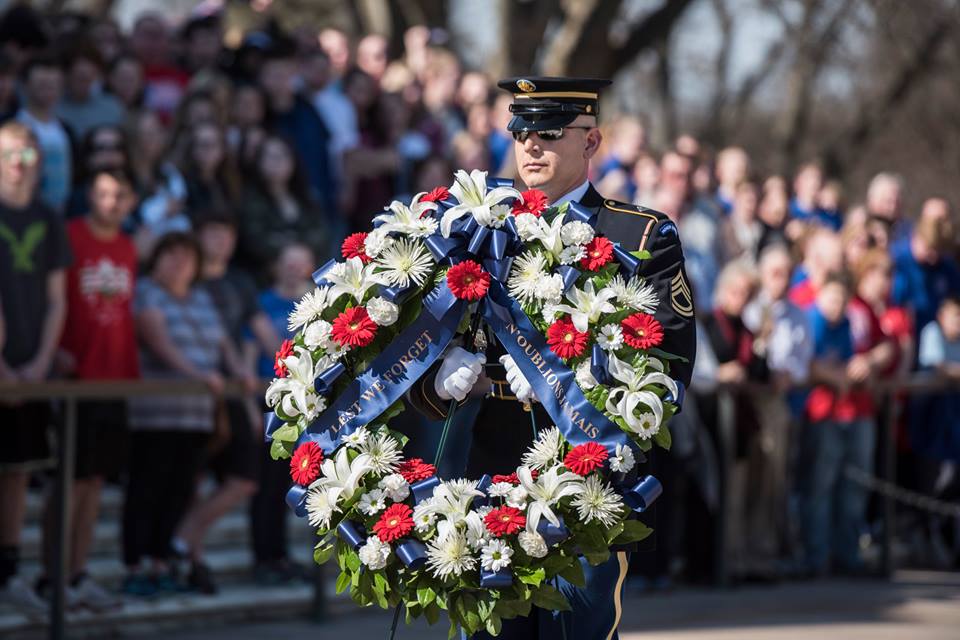 Another popular site to visit is the gravesite of President John F. Kennedy, his wife Jacqueline Kennedy, and two of their young children. The Kennedy gravesite contains one of only two U.S. presidents buried at Arlington (the other being Taft). Eleven days prior to his assassination, JFK was at Arlington and laid a wreath at the Tomb of the Unknown Soldier. After his assassination, Jacqueline Kennedy decided that he should be buried at Arlington as he was the "President of the People."

Behind the Memorial Amphitheater near the Tomb of the Unknown Soldier are additional memorials to the catastrophes of the Challenger and Columbia space shuttles, the failed Iran Rescue Mission, and the USS Maine. In addition, 12 Supreme Court justices are buried at Arlington in the Supreme Court Grove, which is close to the JFK gravesite. Notably, Thurgood Marshall is the only justice buried who was not an armed forces veteran. 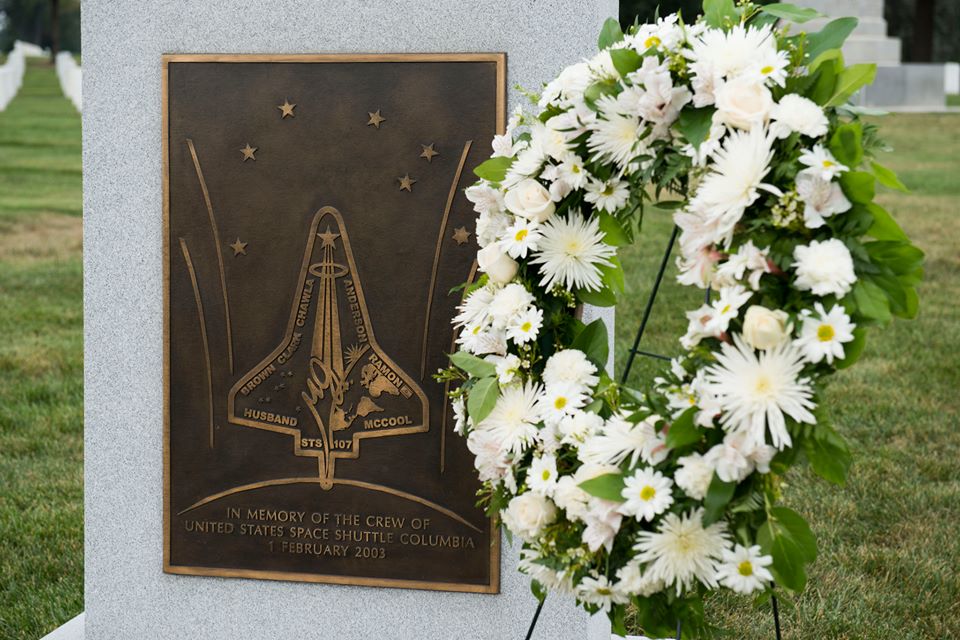 Located a stone’s throw from Arlington’s entrance is the Women in Military Service for America Memorial. It is free to visit in its own standalone building and contains exhibits, a theater, gift shop, and computerized register with over 250,000 women’s stories.

Arlington sits on land once owned by George Washington Parke Custis, grandson of George and Martha Washington, whose daughter married then-Confederate lieutenant Robert E. Lee. The Lees lived at Arlington for many of their years prior to the Civil War. After Virginia's secession from the Union, Lee and his family left the property. The federal government eventually confiscated it and thereafter designated the property as a Civil War military cemetery for Union soldiers.  During the Civil War, over 16,000 Union soldiers were buried on the grounds, thereby forever preventing Lee from returning to his home.

The “Lee House” sits majestically at the highest crest of Arlington and offers visitors amazing views of Virginia, the Potomac, and D.C. below. It is quite a hike to the top, but worth it just for the view. 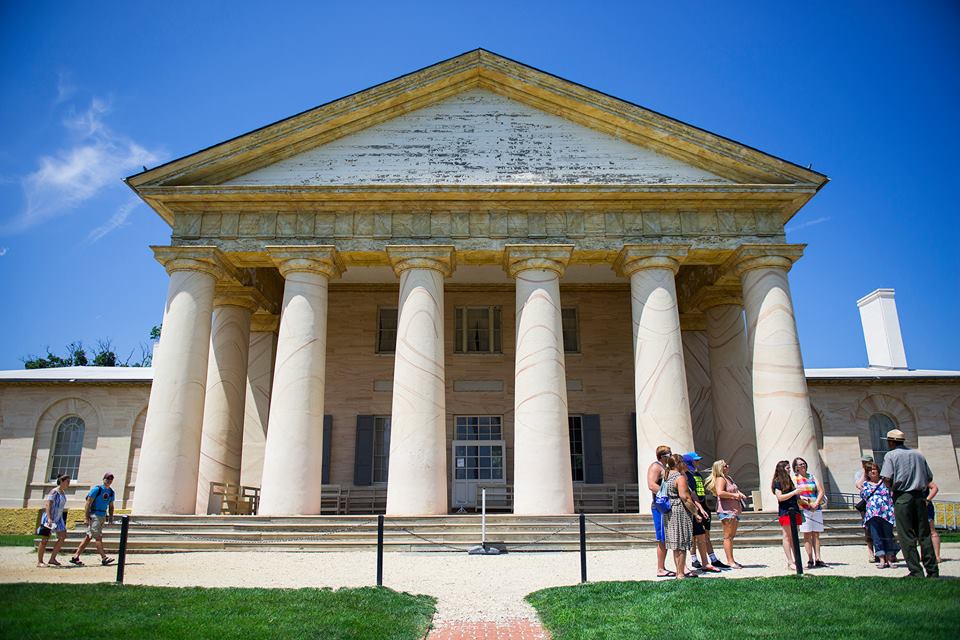 **All of the photos in this article are courtesy of the Arlington National Cemetery.

What are your favorite places to visit within Arlington National Cemetery? Do you have any tips we didn't mention? Let us know in the comments.