Bad Axe Throwing Is Coming to Fairfax in August

Bad Axe Throwing Is Coming to Fairfax in August

Throw axes like a boss for your next happy hour.

Need to give your next birthday bash a little edge? Bad Axe Throwing is landing in Northern Virginia this August!

The axe-throwing bar will be cleaving out a spot in Fairfax's trendy Mosaic District. Set in an industrial space measuring 4,600 square feet, guests can throw axes at targets to their heart's content.

While they don't serve food, visitors are welcome to bring their own. Food can be kept in their fridges available on site, or you can also order from local restaurants and have it delivered directly to you. Not many places allow outside food, so this is a big plus for the nightlife scene! 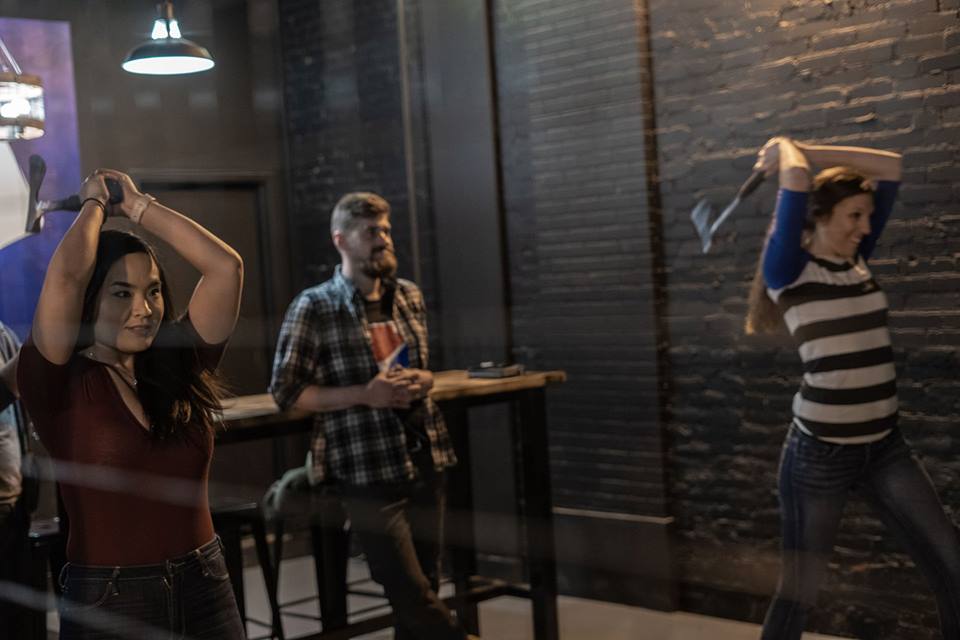 The Canadian company first opened in Burlington, Ontario, in 2014, and since then, over 20 locations have popped up around the country, including in D.C.'s nearby Langdon Park.

A popular pastime in Canada, axe-throwing has skyrocketed in popularity in recent years in the U.S. Like an edgier version of cornhole or darts, it's a social activity perfect for chilling with friends or shooting the breeze. They've become a regular spot for birthday parties, workplace team-building events, and having a great time just for the heck of it. When else do you get the opportunity to sling a couple of axes around? Don't worry, it's safe – here's how to do it! 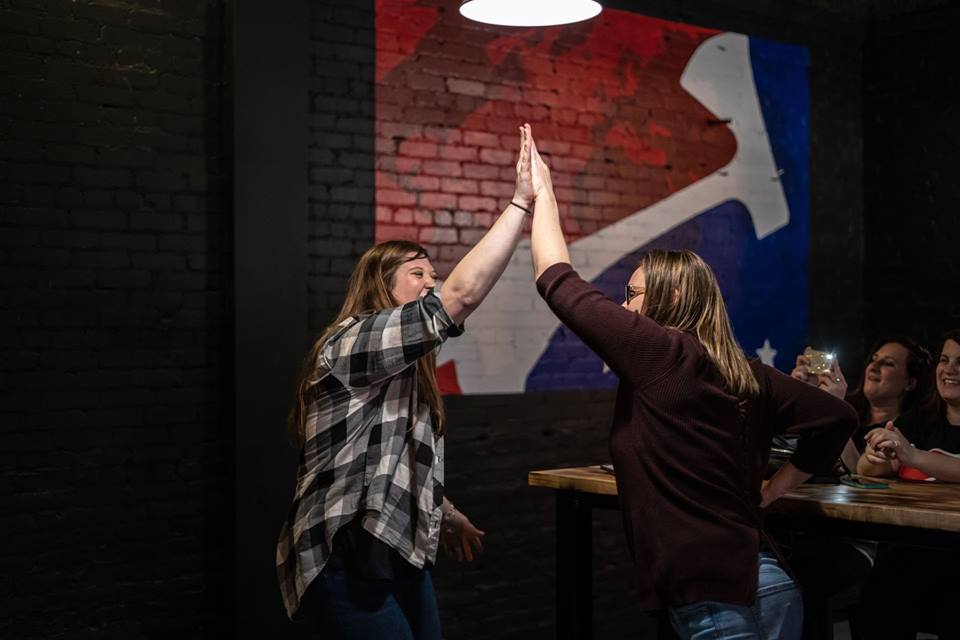 Bad Axe isn't the first axe-throwing attraction to open in the DMV. Kraken Axes opened last year in Penn Quarter, and they already have plans on expanding their franchise to major cities like Chicago and Dallas.

Did you know Bad Axe also has a league? They had a brush with the big time in 2018 when they were featured on the World Axe Throwing Championships televised on ESPN – one of their employees reigned supreme! No surprise that champions would arise, as Bad Axe CEO Mario Zelaya founded the organization in 2017. If you'd like to get involved, you can register here.

Will you be booking a visit to Bad Axe Throwing? Any hobbyists involved in a league? Tell us about it in the comments!