If These Walls Could Talk: Inside Red Rocks' Hidden Tunnel

If These Walls Could Talk: Inside Red Rocks' Hidden Tunnel

Another concert season is gearing up, and you probably already have a few Red Rocks concerts on your must-do list this summer. There's no doubt that the beautiful outdoor venue is magical, with its soaring rock formations, natural surroundings, and amazing acoustics, all under the blue Colorado sky.

But there's more than meets the eye to Red Rocks. It comes in the form of a hidden tunnel that holds a treasure of music history.

We all know about the impressive Colorado Music Hall of Fame museum on the grounds, which guides fans through decades and decades of acts, tunes, and history. What is just beyond the public's view is a tunnel that is backstage at Red Rocks, all behind a wood and iron door. It spans from under the stage to the sound engineering room, and on its walls are the signatures and messages from past acts. The signatures and scrawls are milestones in history, from acts who are making their first appearance to those who have toured around the world and played a set or two on the Red Rocks stage. 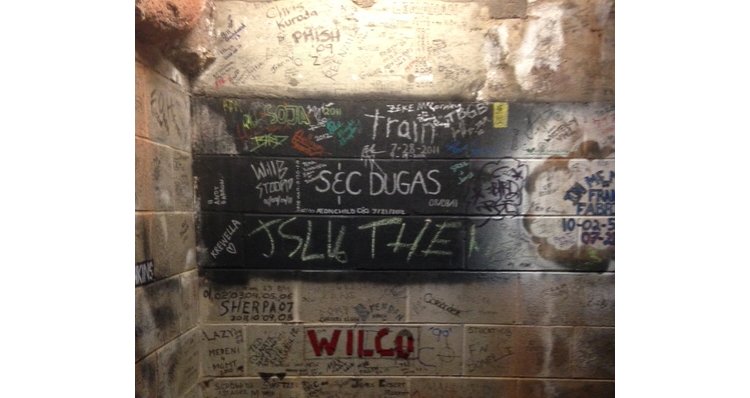 Signatures from sound technicians to those of Grammy winners, like Bon Iver, literally cover the walls. Santana left his mark, as did Wilco, Dierks Bentley, and so many more. 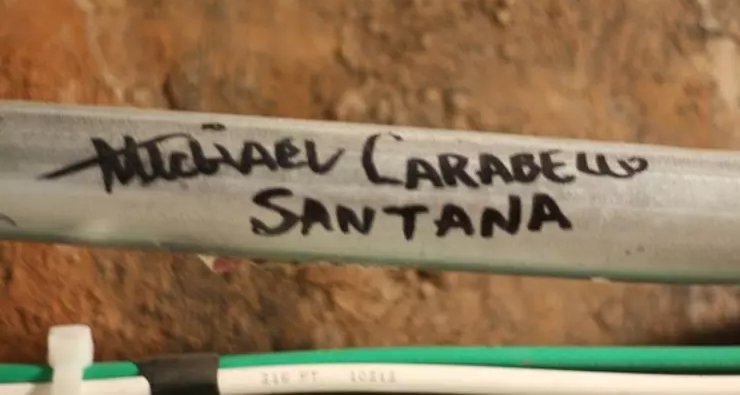 Unfortunately, this part of the venue is off limits to the general public, so unless you "know a guy," it's unlikely you will get to see this part of Red Rocks, But, it's fun to know that just below the stage, a record of musical milestones is ever-growing with names from all over the industry.

You can still, of course, check out the awesome museum at Red Rocks with memorabilia and photos of the acts that have passed through the venue, as well as blueprints of the venue and much more. 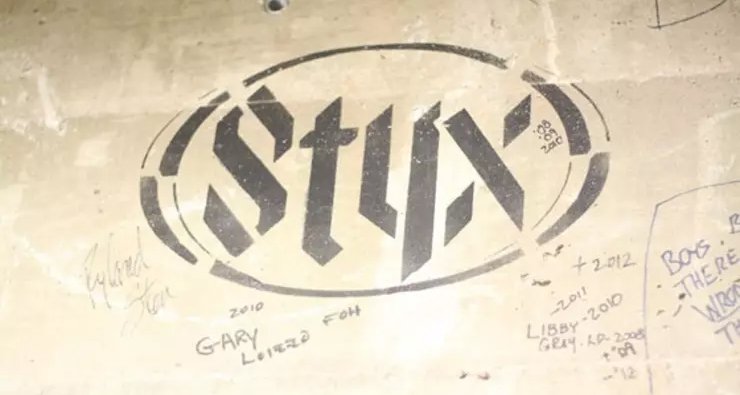 Have you ever seen the tunnel below Red Rocks? Share photos of signatures that you saw in the comments!