Looking for a place to spend the day? Find out what Boonton, New Jersey, has in store for you!

For about 150 years, the small town of Boonton has become a must-see for everyone who calls the Garden State home. With a population of fewer than 10,000 residents, the old ironworks town is home to beloved landmarks such as Santa Land (grounds are open year-round), the Darress Theatre, and the picturesque Boonton Falls.

History runs deep here, which you can begin to discover at the Boonton Station, once a thriving train station in the area. Opened in 1904 and designed by architect Frank J. Nies (who also designed stations such as the historic Phillipsburg Union Station), it ran passengers from New Jersey through Scranton and the city of New York. Although it closed in 1950 as a train station, it was officially registered as a historic site (1977) and is now open as a restaurant and bar, much of its original state still intact. 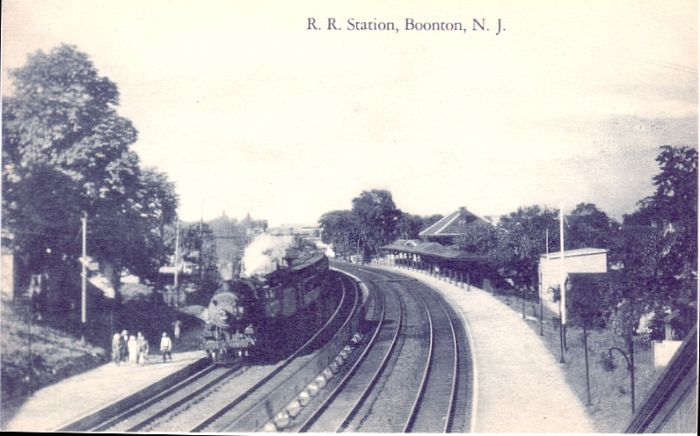 After venturing the hilly areas around Main Street, you can cool down by splurging on some homemade ice cream. Visit the deliciously colorful, old-fashioned ice cream parlor, Scoops House on Main Street or Curly’s Ice Cream (you can’t miss the parachuting gummy bears that welcome you on the building). The old firehouse on Main Street (complete with a jail cell on the second floor) has been home to a few restaurants but now awaits a new owner. The friendly locals are devoted to their small town, and many are the proud owners of boutiques, restaurants, or coffee shops.

You can order up a pizza to go at Pasquale’s or bask in the upcoming warm summer nights feasting at Eric's Jamaican Cuisine.

In 2017, the new i2i Fusion opened up, featuring Italian and Indian food merging together for a unique twist to favorite dishes. Dishes like their Nannchos gives foodies a different spin on nachos with naan bread instead, or indulge in the vegan-friendly samosas, complete with mango chutney.

You can enjoy watching your favorite NY teams battle out the Subway series at Sharkey's West Restaurant and Bar while feasting on a variety of hot wings and then washing it down with ice, cold beer. There is plenty for the whole family to try—just make sure to smile at the enormous gorilla peering in at you from the back windows (and don't forget to say hi!).

Catch a magic show at the century-old Darress Theatre, or gaze at the stars as a member of Boonton's own Observatory on the top of Sheeps Hill.

For those self-proclaimed bibliophiles, come check out the sage-colored and purple-trimmed Boonton Holmes Public Library. Opening up as a library in 1894, they have wonderfully old, creaky wooden floors. For the residents, you can check out your favorite DVDs, video games, and a variety of books to be found in every nook. The library now offers preloaded kindles with many literary choices for you to borrow and take home. For those who already have their own tablet or smart device at home, you can peruse the library ebook app for some reading material. 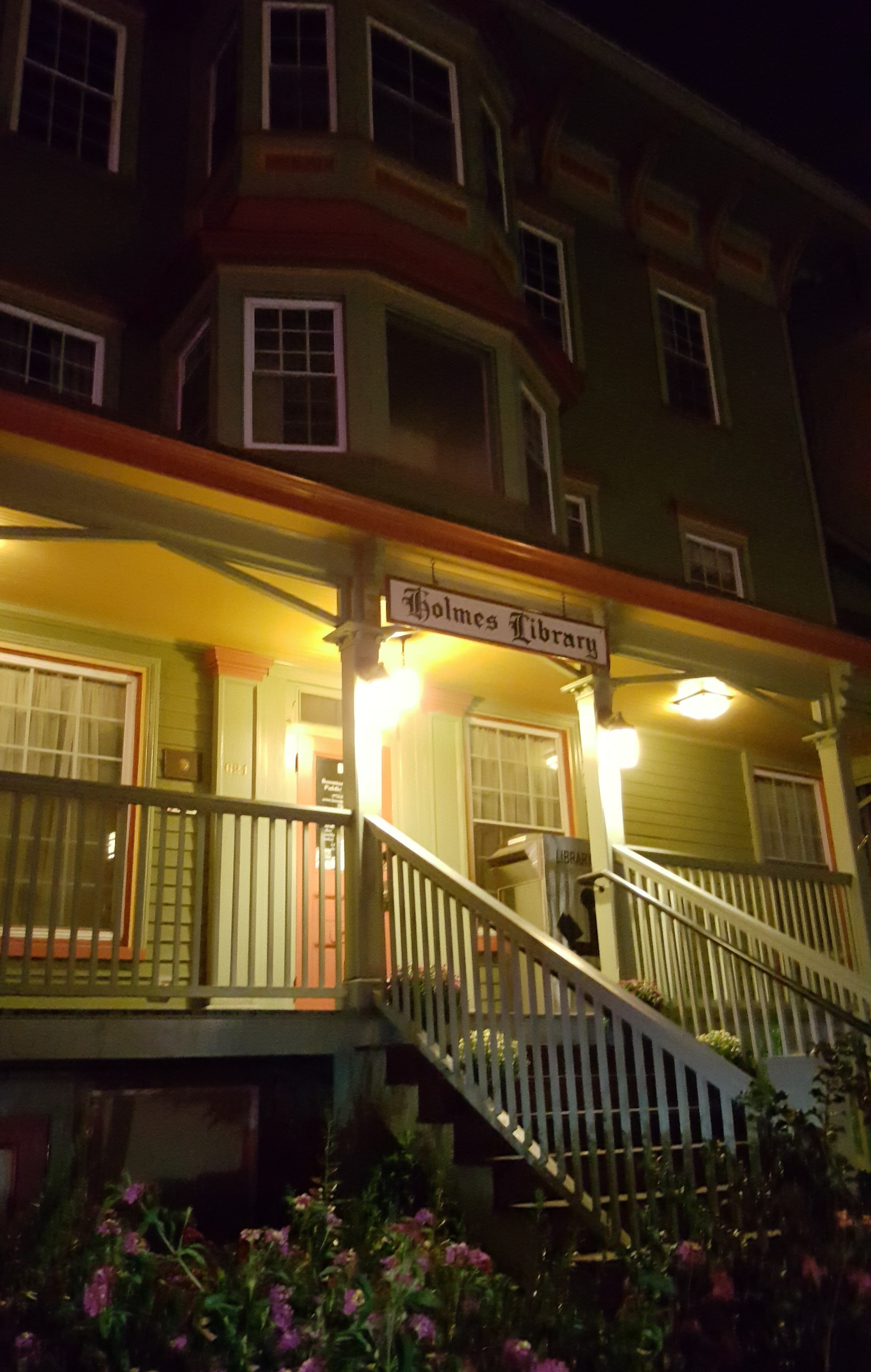 For those who enjoy the day out in nature, you can hit the trail and hike through the well-worn paths that begin at Grace Lord Park. The sound of the rushing water of the falls is a wonderful backdrop for photographers, writers, and the kids as they race around the playground. Pack a lunch to go and kick back under the large, white gazebo that overlooks the water.

The Boonton Falls runs through the Borough of Mountain Lakes, a destination George Washington found himself utilizing during the Revolutionary War. Thanks to the rich iron mines beneath the town, Boonton produced items such as weapons to help its cause in the war. Even though the iron mines have since ceased to function, the town of Boonton still has it all.

Full of history, fun, and great people, this Morris County town should find its way to your list of local day trips. Stay connected here at Our Community Now for more things to do right in your own backyard.

Do you have any of your own memories of Boonton? Tell us about it in the comments below.

Summer Is Sunflower Season at Burnside Farms in Nokesville