Colorado is known for its Fourteeners (14ers)—the high peaks that rise above 14,000 feet in elevation. The quest to conquer Colorado's 14ers has become quite popular, and if it seems like there's a bit more traffic up in the higher elevations, well, that’s because there is.

A recent study conducted by the Colorado Fourteeners Initiative (CFI) looked at the number of visitors the state’s 54 highest peaks saw in last year’s hiking season. The CFI collects information about hiking use on Colorado’s 14,000-foot peaks by using infrared trail counters.

In 2018, there were 353,000 hiker use days recorded—up about 19,000 days from 2017. That number is up about 100,000 from the first year this data was collected by CFI in 2014. The most popular 14er in Colorado is Quandary Peak in Summit County, according to the study. Prior to that, the most visited peak was Bierstadt, which is in the Pike National Forest near Silver Plume. 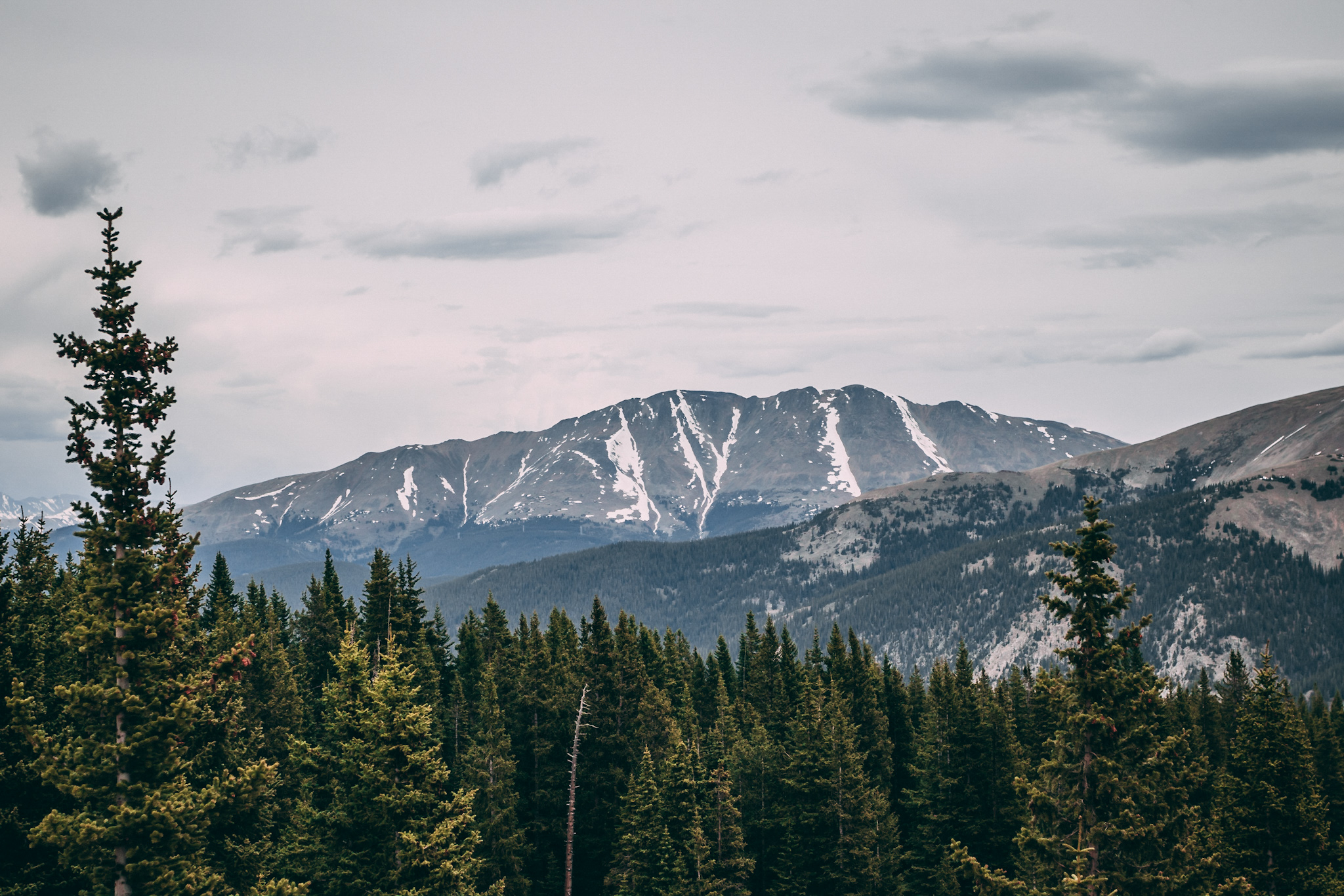 Colorado’s 14ers are some of the most visited hiking spots in the country, and as such, are seeing more and more traffic.

Data was collected for this report using several different sources. Infrared counters were placed in 22 locations adjacent to 23 Colorado 14ers and collected data an hour at a time. Crowdsourced "14er checklists" were also submitted by over 17,000 independent hikers. Complete data gathering and methodology can be seen here.

It's a badge of honor to have summitted a Colorado 14er, and for some hikers, it's a long journey that requires training, mental, and physical discipline. Understanding the impact visitors and the natural environment/wildlife have and the importance of well designed and constructed hiking trails are both part of the reasons this data matters. With proper care and respect, Colorado’s 14ers can be hiking destinations for thrill-seekers for years to come.

Have you summited any of the 14ers in Colorado? If so, which ones? Let us know what you think and share any awesome summit pictures with us in the comments.