Those of us who are lucky enough to call Colorado home know that the state is full of all sorts of amazing and unique experiences. One of the more otherworldly experiences can be found by taking a visit down to the UFO Watchtower. Yes, for those of you who did not know, the San Luis Valley is home to an alien observation station ... well, sort of.

The UFO Watchtower in Hooper, Colorado, is an eclectic, one-of-a-kind establishment that started back in 2000. The half-joke concept of the UFO Watchtower was the brainchild of a woman named Judy Messoline who landed in the San Luis Valley to work a ranch and raise cattle. That did not pan out exactly as she had hoped, so after hearing all the stories from locals about UFOs and alien sightings in the area, she decided to go another route.

Messoline decided to open up a small campground on her 600 acres of land and build a saucer-shaped gift shop with an alien viewing platform. The idea was simple—and quite successful, because she had unknowingly built her observation station in the middle of prime UFO country. The San Luis Valley is known worldwide as a place to catch a glimpse of a UFO, and word got out and the people came. 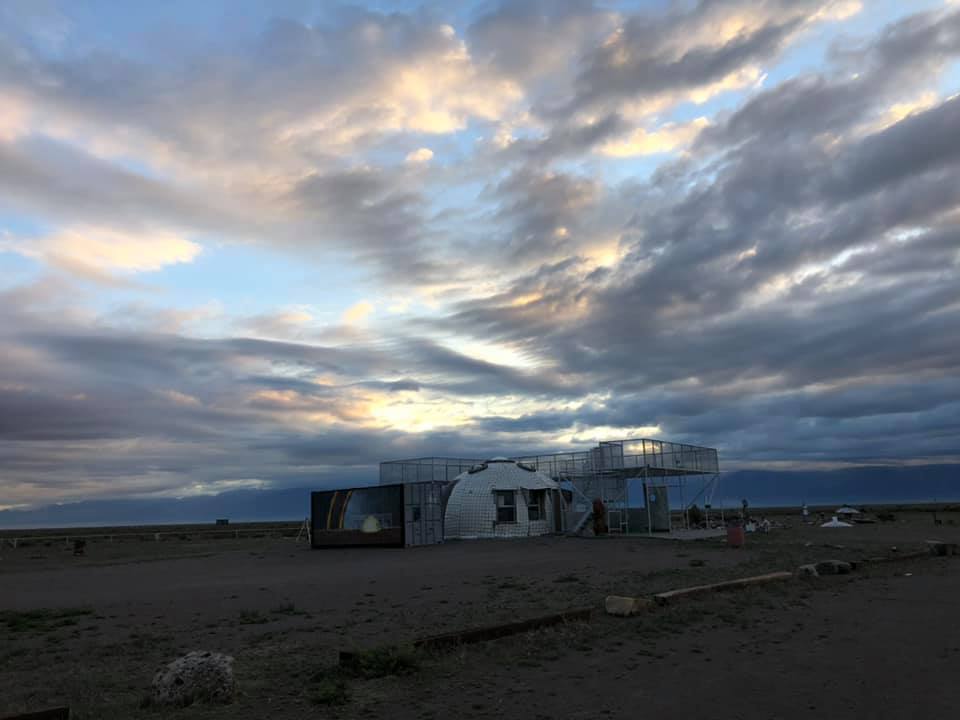 The UFO Watchtower has become a place of gathering; a venue for weddings (Messoline can officiate); a destination for the faithful, the curious; a place that has become another reason people travel to the beauty of the Valley to gaze upward. Stargazers and UFO seekers can gaze upward to see some sort of celestial being. Over the years, thousands and thousands of visitors have made their way to the site, which now includes a museum, memorabilia, hosts UFO Conferences, and more.

Some visitors come seeking aliens, some come claiming to be aliens, and some come simply to see what this strange yet very endearing place is all about.

Messoline, along with many others, believes that the site is home to two crossing vortexes, which are believed to be portals to other dimensions. Called the Healing Garden, the vortexes are marked by rocks, plants, and offerings left by those who have come before. It is a collection of offerings, hubcaps, pens, teddy bears, flowers, personal mementos. Messoline has explained the offerings, and it's believed that two large, protective beings reside there in the garden, for the good of all. 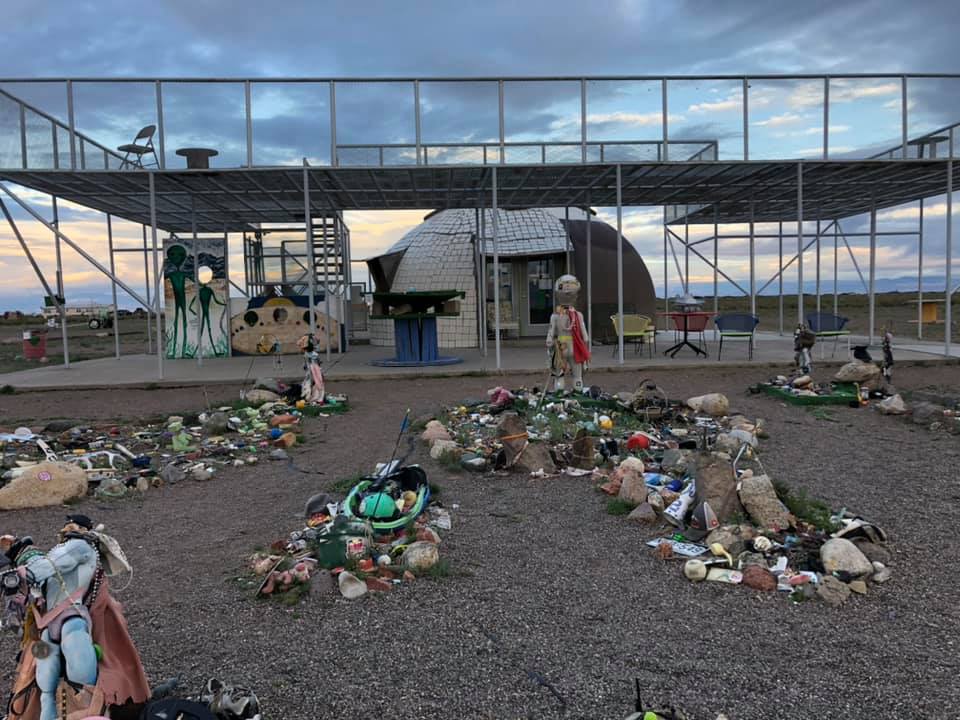 Over the years, hundreds of UFO and flying saucer sightings have been reported from the site. Messoline herself now a believer, though she did not really start out that way. She keeps a sense of humor about the whole thing and truly enjoys meeting all the people who make their way to her campsite. If you are a believer or not, it is a wonderful place to visit, and one never knows who might stop by. The UFO Watchtower has become iconic for Colorado, as well as a must-see stop on any cross-country road trip.

If you are looking for a chance encounter with a UFO, or simply want to get out and experience a lesser-known part of Americana, the UFO Watchtower will not disappoint.

The UFO Watchtower is open 24 hours a day, all year long. Check out the website for more information and to plan your visit.

Have you been to the UFO Watchtower? Where else in Colorado have you seen UFOs? Let us in on the secret in the comments.

This Charming Virginia Trail Is a Must for Nature Lovers