Enjoy your favorite games through themed-cocktails, tournaments, and special meet-and-greets.

Drink Company, those masterminds who brought us the Game of Thrones and Miracle on 7th Street pop-ups, are unlocking a new pop-up bar that's about to blow your mind.

On July 18, say hello to the Levels Unlocked PUB. Located in the Shaw neighborhood, it's centered around esports games and three of the biggest ones around: Super Smash Bros Ultimate, NBA2K, and Overwatch.

Each game will have an entire room dedicated to it with creatively-themed cocktails, decor, and live gameplay. Designers Adriana Salame-Aspiazu and Matt Fox spent hours playing the games for inspiration, so we know the attention to detail will be off the charts! 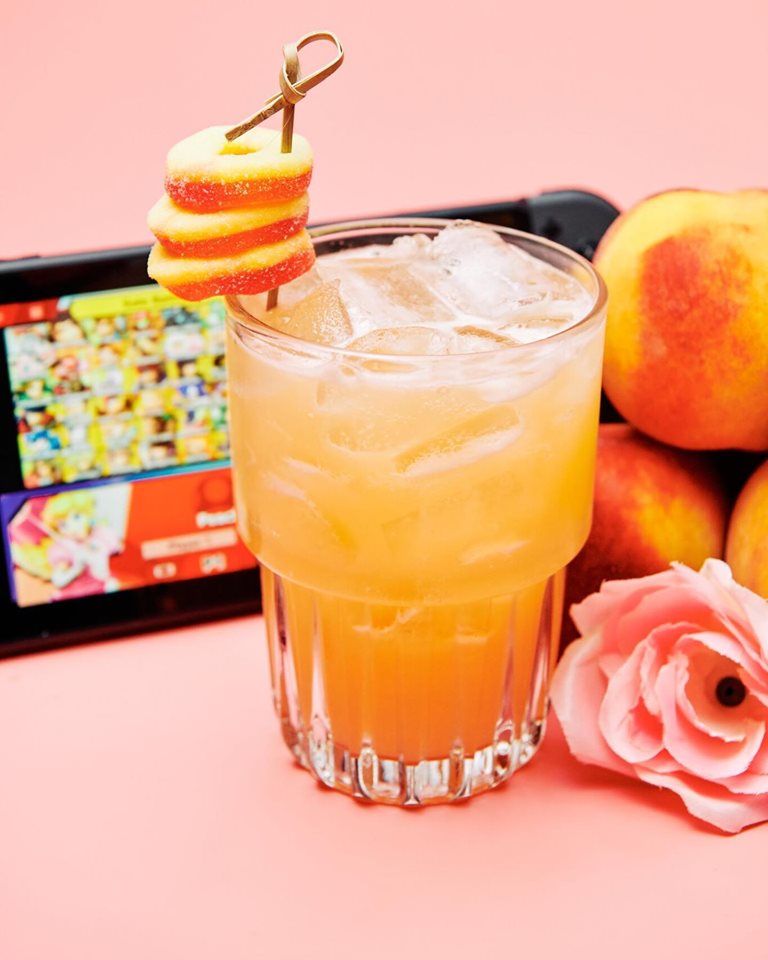 Overwatch fans can enter a room modeled off the dreamy village of Hanamura, complete with three 15-foot-long dragons based off the main characters' weapons. Meditate at the bar with the peanut butter/banana cocktail "Winston" or "Tracer's Cup," appropriately containing Pimm's Sherry, lemon Perrier in honor of the British character.

For Super Smash Bros Ultimate, gamers can immerse themselves in the "World of Light" story mode and sip on Nintendo-inspired cocktails. Named after everyone's favorite princess, the Princess Peach is a take on the Pisco Sour with peach, lemon, oolong tea, cantaloupe, and a tasty peach ring on top.

NBA2K players can cool off with a GOATorade, an electric blue concoction made to look like the NBA drink of choice with gin, coconut water, lemon, and pink Himalayan salt. Greatest Of All Time? We think so! The room will be decorated with over 700 hanging basketballs and graffiti art of D.C. monuments. 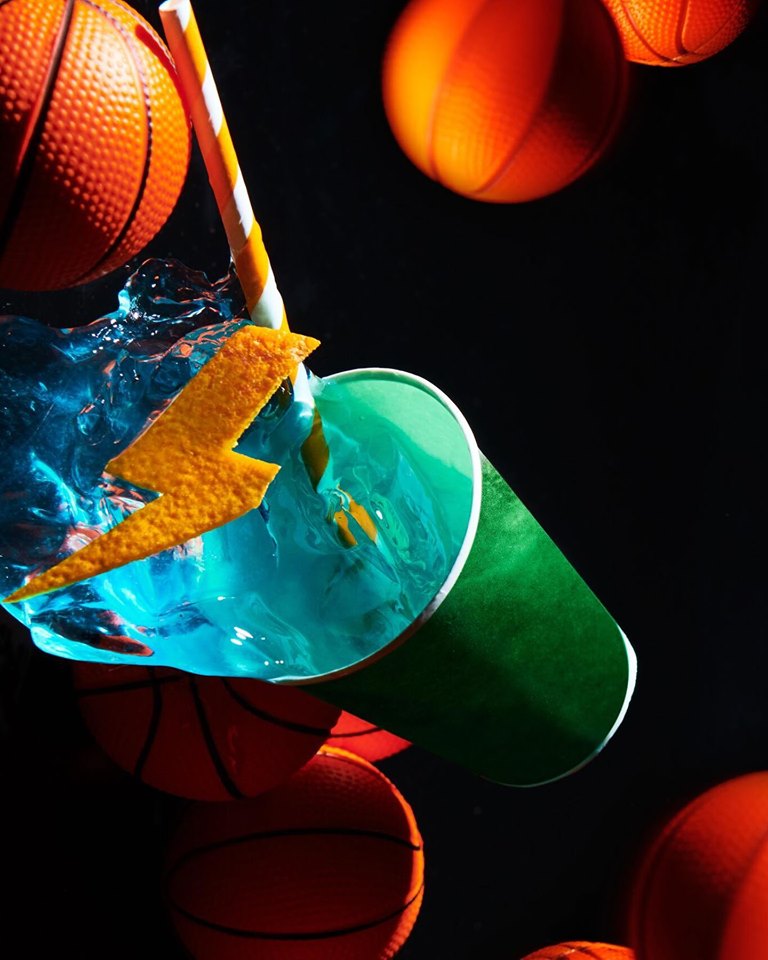 In addition to the pop-up bar, Drink Company has also teamed up with Events DC to organize special events that tie in the gaming community. Gamers can look forward to meet-and-greets with local esports figures, DJ sets, and gaming tournaments all summer long. These games are already immersive, but add in real appearances by members of the Overwatch League team Washington Justice, and you've got a one-of-a-kind experience!

Any gamers planning on going? What cocktails are you going to try? Tell us in the comments.