Visit DC: Must-See Stops Along the Blue and Orange Lines

Visit DC: Must-See Stops Along the Blue and Orange Lines

Metro is a fun, convenient way to get around when you're trying to see the sights of Washington, D.C. Here are some of the best places to stop along the Blue and Orange Lines.

A bit of waterfront, a ton of culture, and shopping galore await you down this popular Metro route. The Blue and Orange Lines run together through D.C., snaking by some of the best tourist sites in the city.

This is where you would get off to go to the John F. Kennedy Center for the Performing Arts if you were in the mood for a theater night. In addition to ticketed shows, there are free performances on the Millennium Stage. Their decadent Sunday Kitchen Brunch is a classic D.C. meal that shouldn't be missed.

If you're in the neighborhood, you can also head to the Watergate Hotel for drinks on their rooftop terrace. The view up there is incredible, and you can warm up in one of the igloos with some of your friends! 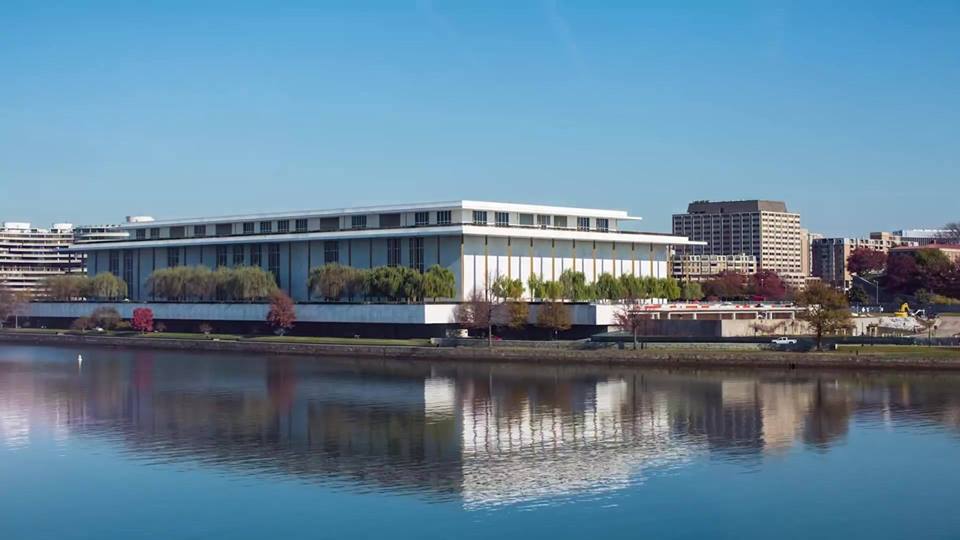 Courtesy of The John F. Kennedy Center for the Performing Arts on Facebook

Get off here for everything you want to see on the National Mall. Many culture buffs spend most of their time here, going from museum to museum, but don't forget to visit the food trucks parked across from the Washington Monument. Some of the best food in the city can be found on four wheels! The museum restaurants also offer themed food, with specialties like the fry bread taco at the National Museum of the American Indian. 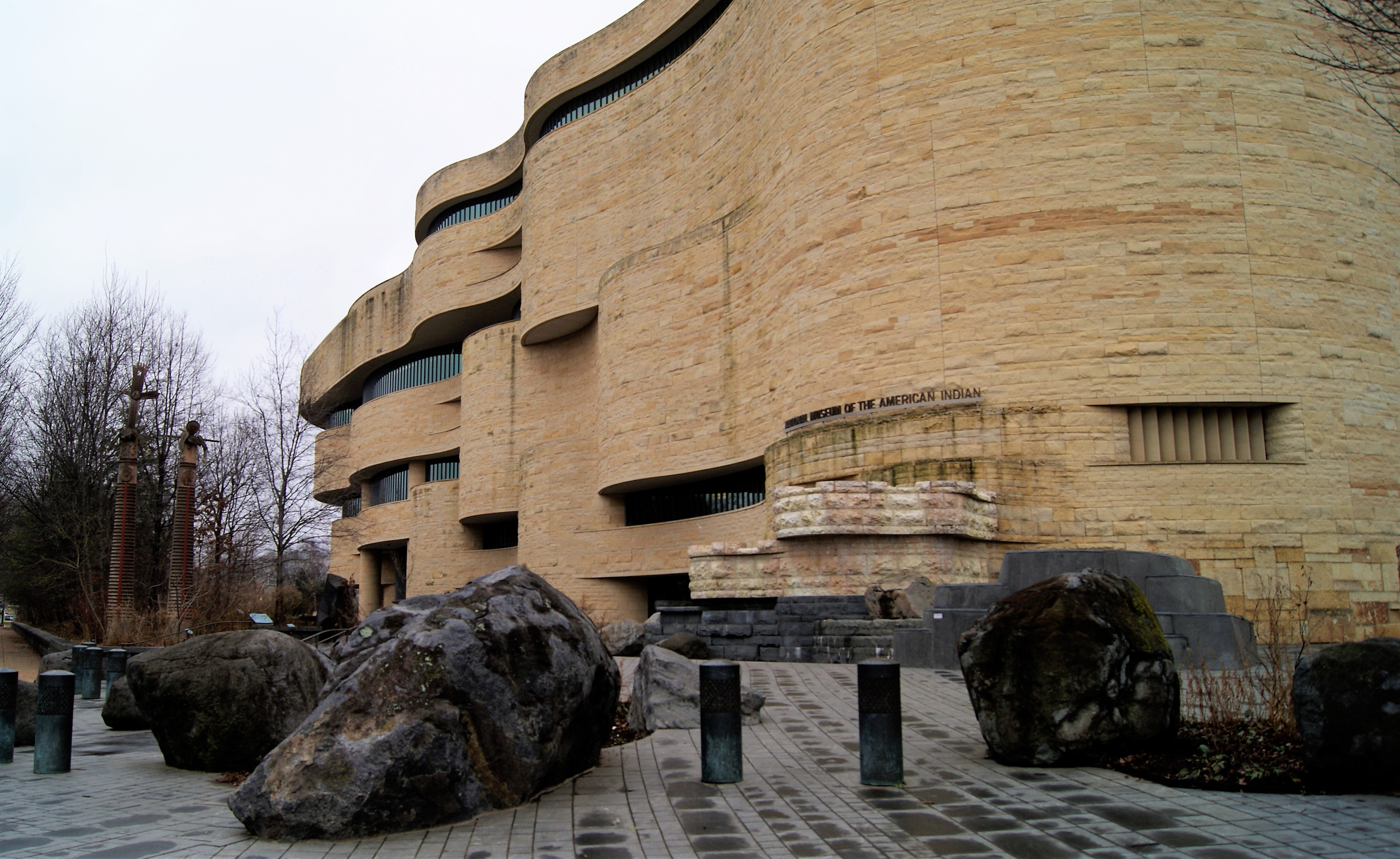 The Wharf is where you go if you get off at L'Enfant Plaza. This open-air fish market has been developed to include some of the hottest restaurants and shops in town. You can still slurp local oysters to your heart's content at the original fish stalls, but set aside a few hours to explore the entire Wharf area. Don't miss the local rum distilled right at Tiki TNT! 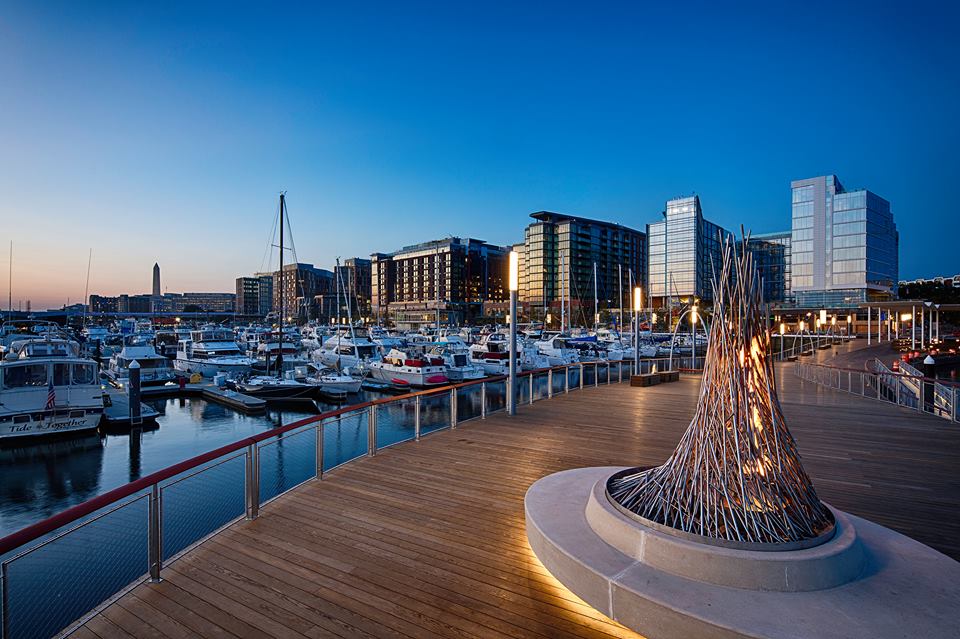 The International Spy Museum is another must-see attraction when you get off at L'Enfant Plaza. Learn all about the world of spycraft and marvel at Cold War relics. You can even see James Bond's iconic car! 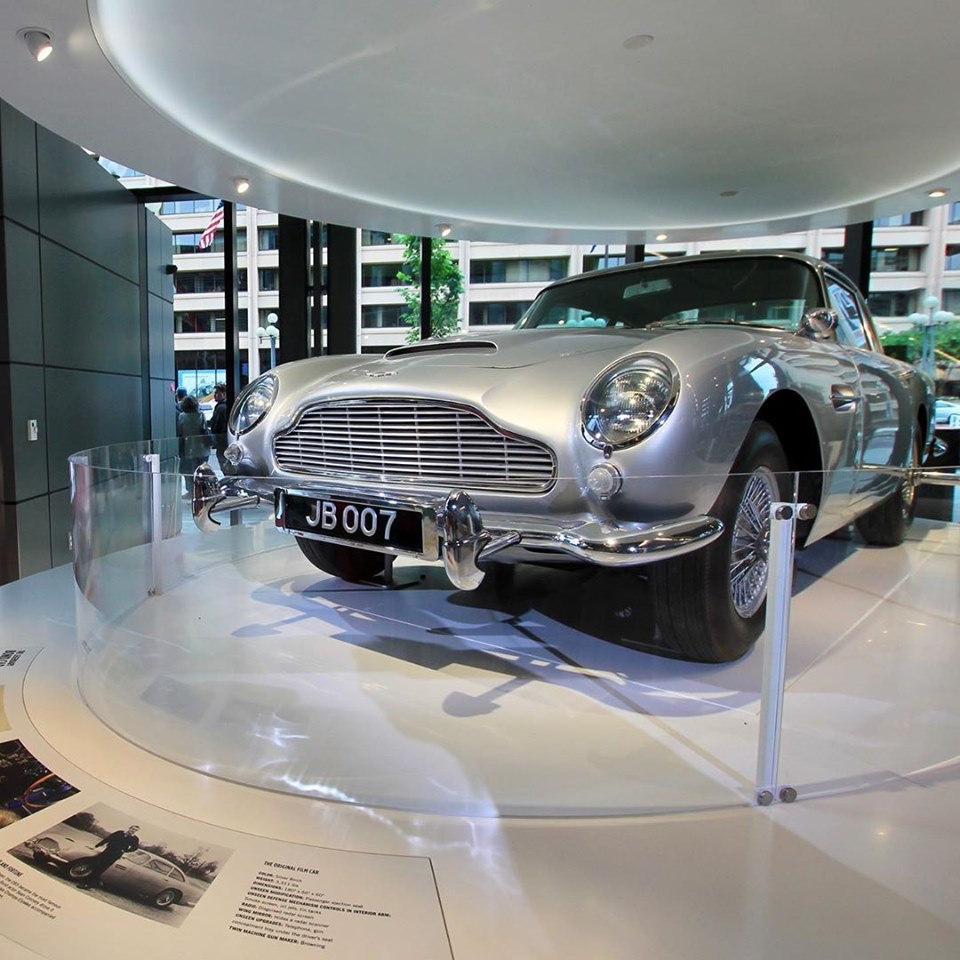 It's not just about the food at this historic D.C. landmark. Sure, you'll get to sample some of the best baked goods, cheeses, and produce in the city, but there's also a weekend flea market with everything from jewelry to vintage books. Eastern Market is one of those cool places to meet friends on a Sunday morning when you want to grab a cup of coffee, listen to live music, and just wander aimlessly. 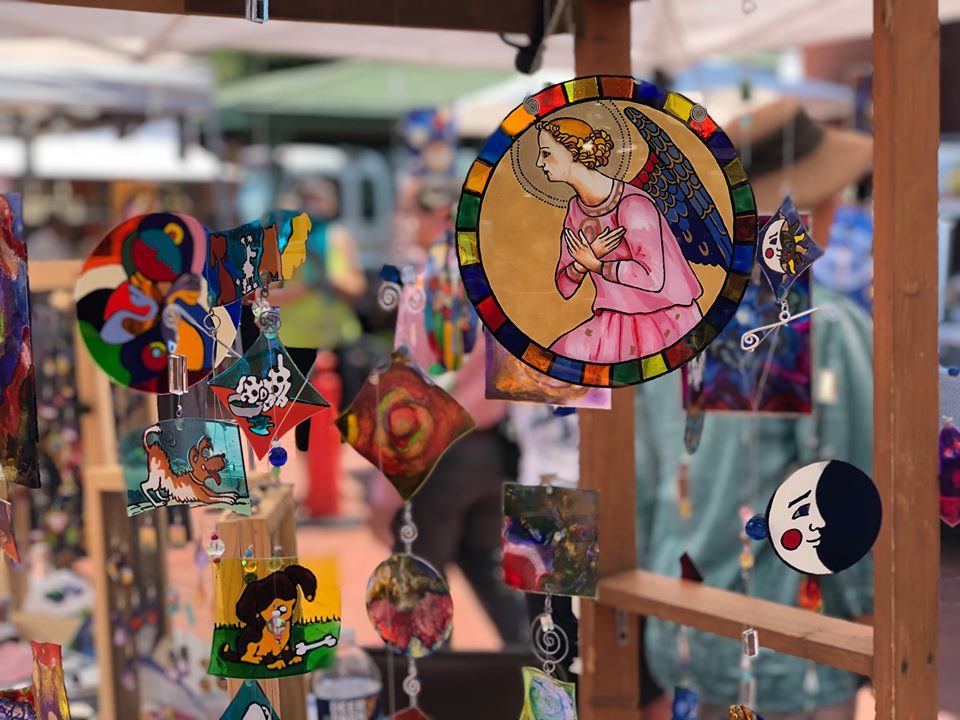 Whether you're looking for a little culture or some freshly-shucked oysters, you'll want to catch the Blue or Orange lines to get around. They're the best way to avoid the hassle of parking around some of the most popular spots in the city.

What's your favorite stop along the Blue and Orange lines? Let us know in the comments!

Looking for attractions along the Red Line? We've got you covered!