Take a journey back in time when you visit these three beautiful covered bridges in Virginia, set amidst lush landscapes.

Ever since I saw the movie The Bridges of Madison County, I've been in love with covered bridges. Besides being actual historical preservations of simpler times, there is something inherently magical and romantic about them. If you're looking for your own magic, these three beautiful covered bridges in Virginia are only a road trip away. 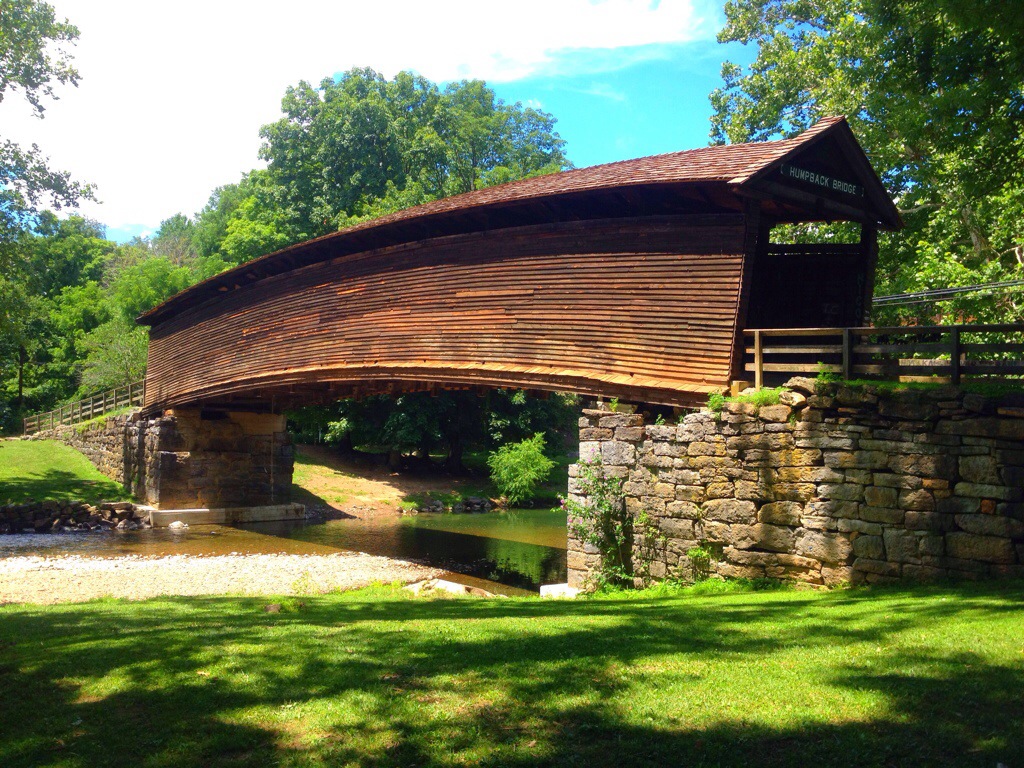 Humpback Bridge is the oldest of covered bridges in Virginia. The 100-foot-long, single-span structure is four feet higher at its center than it is at either end, which gave it the name, "Humpback."

Located in Alleghany County, just west of Covington, it was built in 1857 but was the fourth iteration of the structure. The first three were wiped away by floods. Traffic across the bridge stopped in 1929 when it was replaced with a nearby "modern" steel truss bridge. The bridge was abandoned, though it is said to have been used by a nearby farmer to store hay until the 1950s.

At that time, the Business and Professional Women's Club of Covington and the Covington Chamber of Commerce raised funds to have the bridge restored and preserved as part of Alleghany County's history. Humpback Bridge was reopened to the public in 1954 as the centerpiece of an attractive five-acre wayside park.

Humpback Bridge is located on Midland Trail, in Covington, Virginia. It can be reached from Interstate 64 by taking exit 10 to Route 60 and traveling one-half mile east, or by taking Route 60 west from Covington. 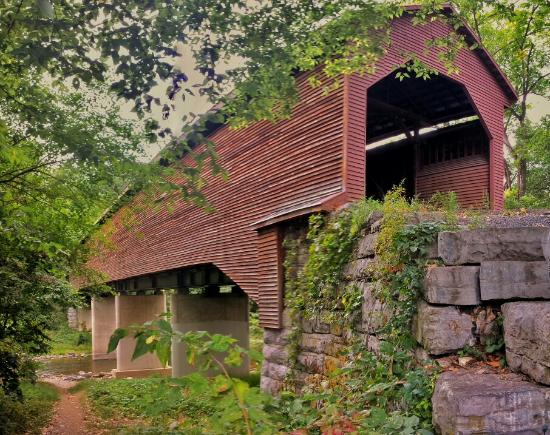 One of the best-known covered bridges in Virginia is Meem’s Bottom Bridge, the 204-foot single-span Burr Truss design, which was patented by Theodore Burr, brother of Vice President Aaron Burr, in 1817.

Located in Shenandoah County, only an hour and a half from the DMV, it was named after the affluent Meem family that had large landholdings in the area. The bridge, over the North Fork of the Shenandoah River, carried traffic for more than 80 years before being burned by vandals on Halloween in 1976.

After salvaging the original timbers, the bridge was reconstructed and eventually reinforced with steel beams and concrete piers. Meems Bottom Covered Bridge was added to the National Register of Historic Places on June 10, 1975.

Meem's Bottom Bridge is located on Wissler Rd in Mt. Jackson, Virginia. The bridge is reached easily from Interstate 81 at exit 269 between New Market and Mount Jackson. Follow Route 730 from the interchange for four-tenths of a mile to Route 11. Go north on Route 11 for nine-tenths of a mile to Route 720 and the west a short distance to the river.

It also can be reached off Route 11, four miles north of New Market and about two miles south of Mount Jackson. 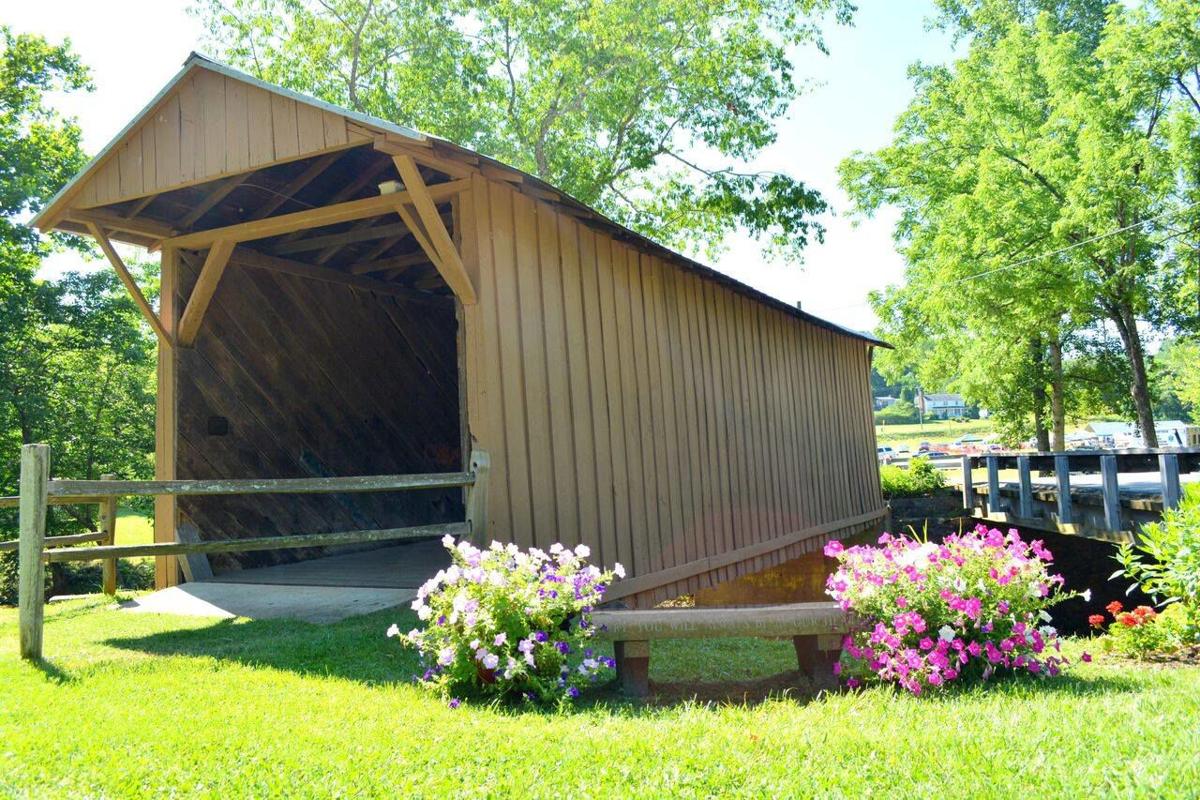 Jack's Creek Bridge crosses the Smith River in Patrick County, about two miles south of Woolwine, Virginia. The 48-foot oak bridge was built in 1914 by Charles Vaughan and designed by Walter Weaver of Woolwine. Some of Mr. Weaver's descendants still live in the quiet community and share stories passed down through generations.

The bridge was built to serve the Jack’s Creek Primitive Baptist Church, for which it was named. Today, there's a modern bridge nearby for practical use, but the bridge is the site of the annual Virginia Covered Bridge Festival, usually held every June.

Jack's Creek Bridge is located at 1275 Jack's Creek Road, Woolwine, Virginia. It can be seen from Route 8 at its intersection with Route 615, or it can be reached by turning west two-tenths of a mile on Route 615.

Now you know about three quaint, beautiful covered bridges in Virginia—get out this summer and visit them! If you've already seen these historical gems, tell us all about it in the comments!