The Subaru Ascent Is 3 Rows of Subi Goodness

The Subaru Ascent Is 3 Rows of Subi Goodness

We spent a week with the 2020 Subaru Ascent, and this is what we thought of the big 3-row Subi.

Like your favorite espresso-based drinks, Subarus come in all different sizes. The Ascent happens to be the largest of the bunch, and like the largest-size coffee, is the best choice for making trips down I-70 West, the usual circus of errands, and flying under the radar in most of Colorado. In my week with the plus-sized Ascent, it's clear that this is the vehicle for the Subaru-loyalists among us who've added to the family. 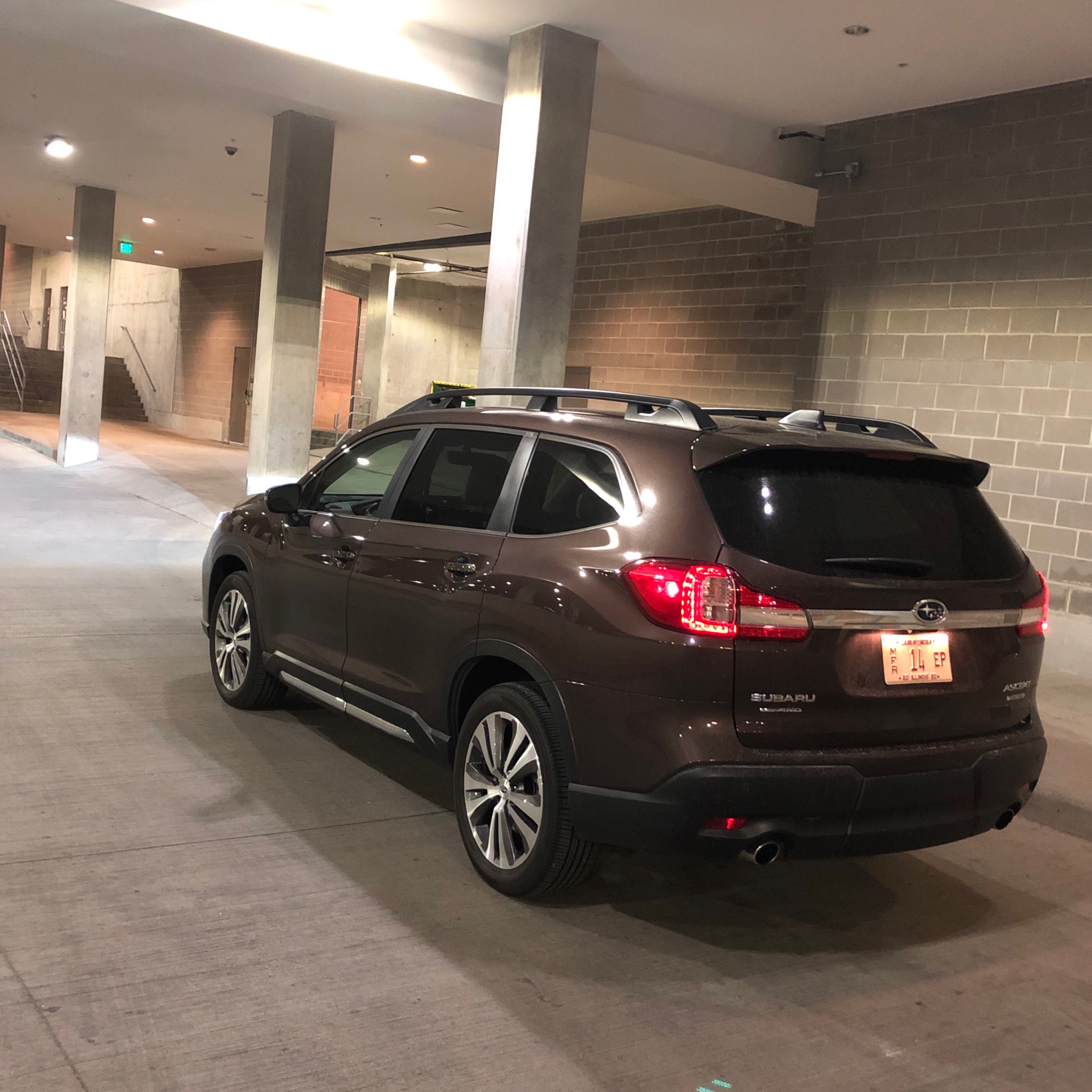 With three rows—two of which fold, making for 86 square feet of cargo space—the Ascent has more than enough room for several bags of large-breed dog food and whatever wholesale store impulses you might succumb to. The cabin, meanwhile, offers the comforts and quality of other luxury-focused Subarus, including seats that are supple, supportive, and great for sitting in bumper-to-bumper ski traffic.

Still, Subaru's infotainment leaves a lot to be desired as its mediocre resolution and sometimes laggy operation can seem dated, but it works well enough and the Ascent's interior is up there with the best in the places that truly count (e.g. roominess, build quality, comfort). I should also add that its driver safety features, like blind-spot monitoring and lane-keep assist, also worked flawlessly. 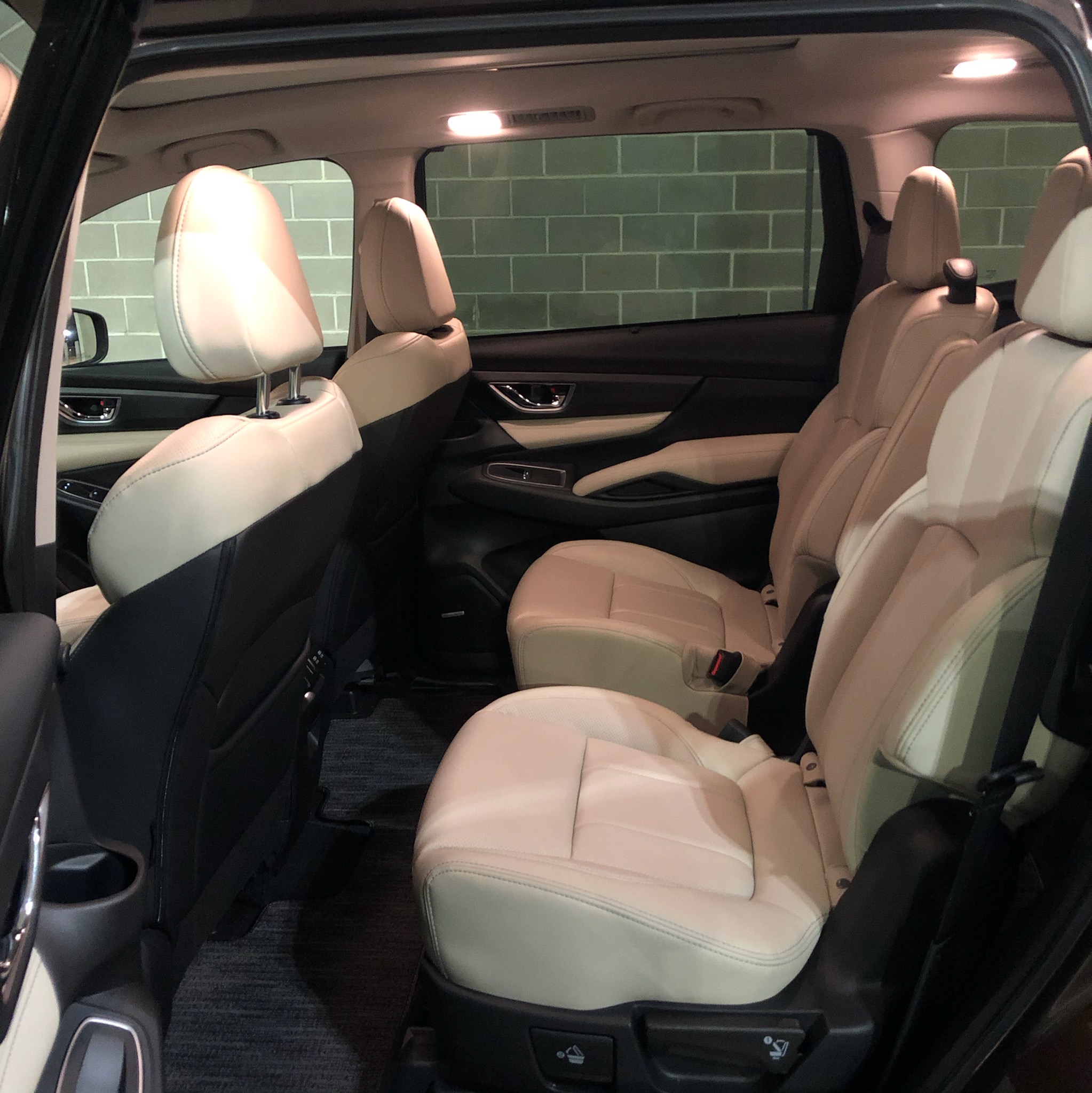 Driving the Ascent on the tarmac is, as you might expect, focused on the "day-to-day" rather than the "track-day." It's comfortable, doesn't like to be pushed hard; the steering is lightly weighted with a tendency to understeer; there's a fair amount of body roll around tight corners, but that's not why you buy this car. If you know what I'm talking about when I mention things such as "understeer," you're already at your local Mazda dealer. Rather, I decided to take this car where God intended; dirt roads of the Rockies. 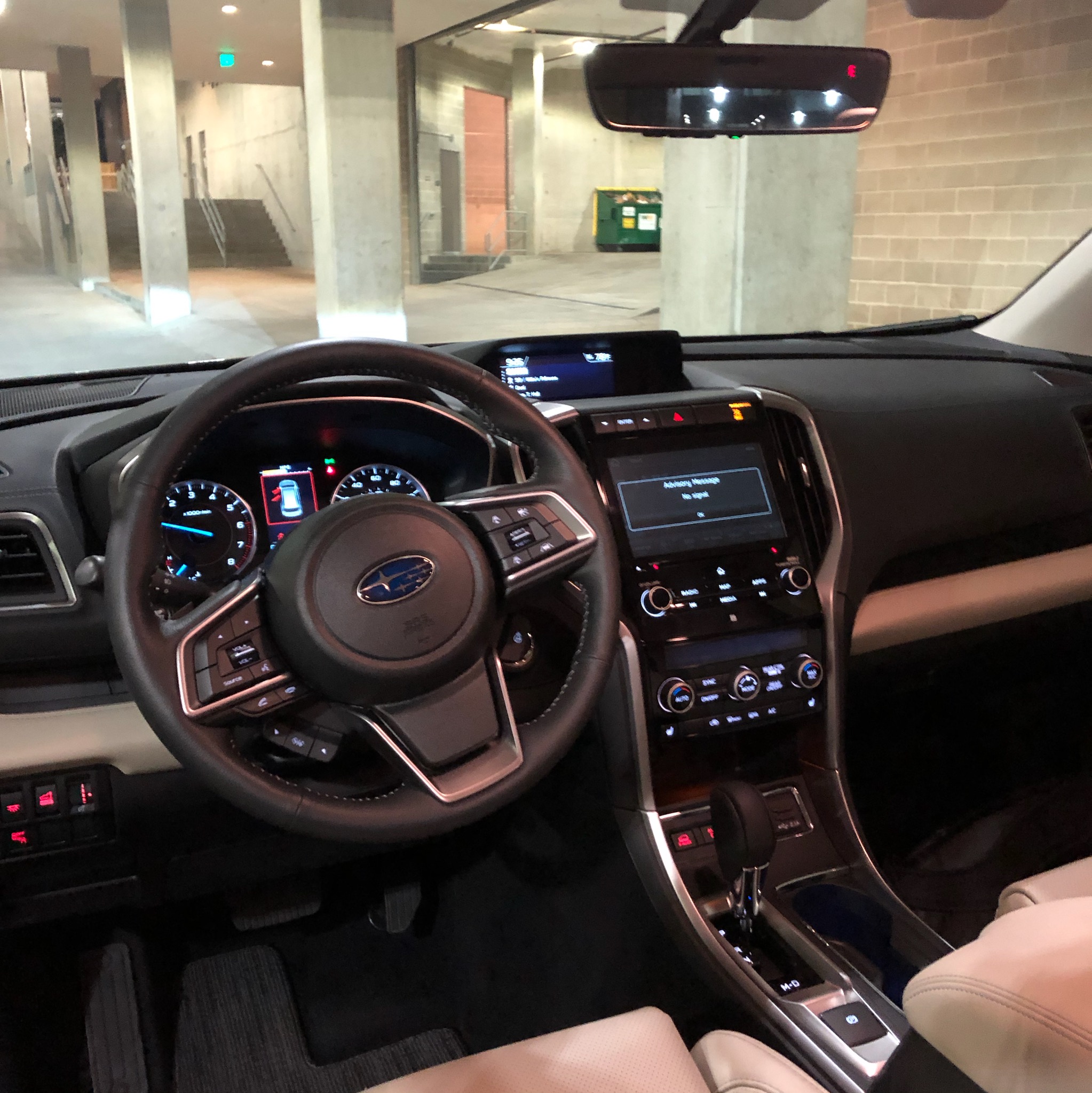 So, in what I assumed a Subaru owner might do with their free time, I drove from Denver to Idaho Springs, and then took the backway to Central City via Virginia Canyon Road. It's a good mix of mountain highway driving and dirt roads. The epic views are quintessential Colorado, and the Subaru's 260-horsepower turbocharged boxer engine made light work of propelling the three-row crossover up into the Rockies. Once I crept through the old mining hub and made my way up the canyon, the pavement ended and the Ascent's soft suspension and the all-wheel-drive system worked wonderfully as I swiftly covered the pitted rock-laden dirt-covered surface. This type of rally-inspired indulgence, I thought to myself, is why people buy Subarus.

But it's not perfect. The Ascent, while powerful, does have noticeable turbo-lag and feels somewhat arrested by the CVT transmission. Of course, the trade-off is an impressive 27 MPG on the highway, but I'd be willing to sacrifice a few MPG for the manners of a traditional automatic transmission—and I think others might, too. Then, there's the road noise, which proved to be noticeably louder than other vehicles in its class.

Finally, there's the styling—or lack thereof. Some like to blend in, and if that's your M.O., the Ascent is perfect. In fact, it blends in so well it's probably what real government spy agency operatives drive and not the beautiful, expensive grand tourers we're used to seeing in movies.

Overall, the Ascent is among a few turbocharged three-row crossovers that makes all the difference at high altitude. So for that, its basic comforts, the tried-and-trued brilliance of its symmetrical all-wheel-drive, and its overall practicality as a daily driver, I've got to give the Ascent a thumbs up—just make sure you get off the pavement every once in a while. And yes, we know your dog is a rescue.