"Friendship books" were the social media of the past.

For some, social media is a way to build a professional network; for others, it's the very lifeline of their social connection. The idea of keeping a record of one’s acquaintances and connections did not originate with social media.

Back in the 17th century, the "friendship book" served the same purpose as today’s Facebook. Friendship books were a way that people would maintain a record of their social connections and prove to others that they knew certain respected individuals. Family members and friends could add pages with messages of love and support, pictures, declarations of appreciation and respect, jokes, and pronouncements of adoration, all dedicated to the owner of the book. The practice began in university culture in Germany and then became a popular and common practice with people from all walks of life.

Interactions with nobility, dignitaries, socialites, celebrities, and those of high society would be recorded, with signatures collected in the book as proof. 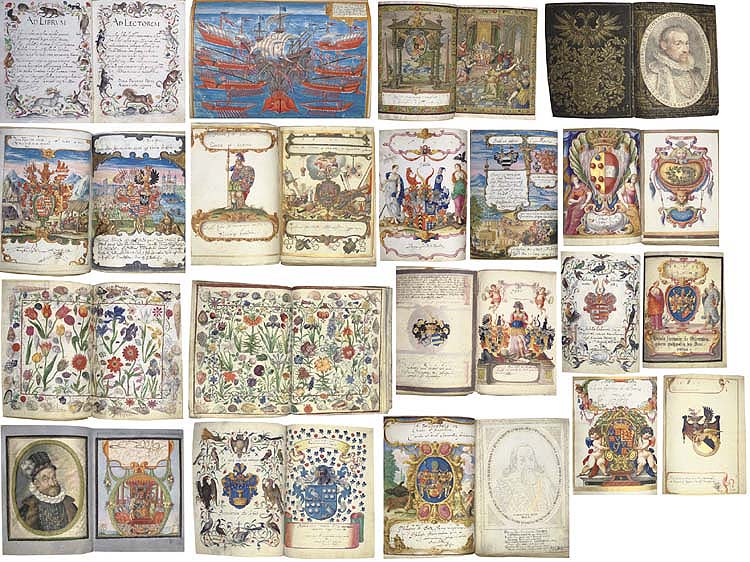 Several of these books have ended up in museums or as protected specimens. Quite recently, a friendship book owned by a wealthy merchant and diplomat by the name of Philipp Hainhofer was added to the impressive library of the Herzog August Bibliothek. The Hainhofer friendship book was started in 1596 and is 227 pages long, full of noble signatures and illustrations. 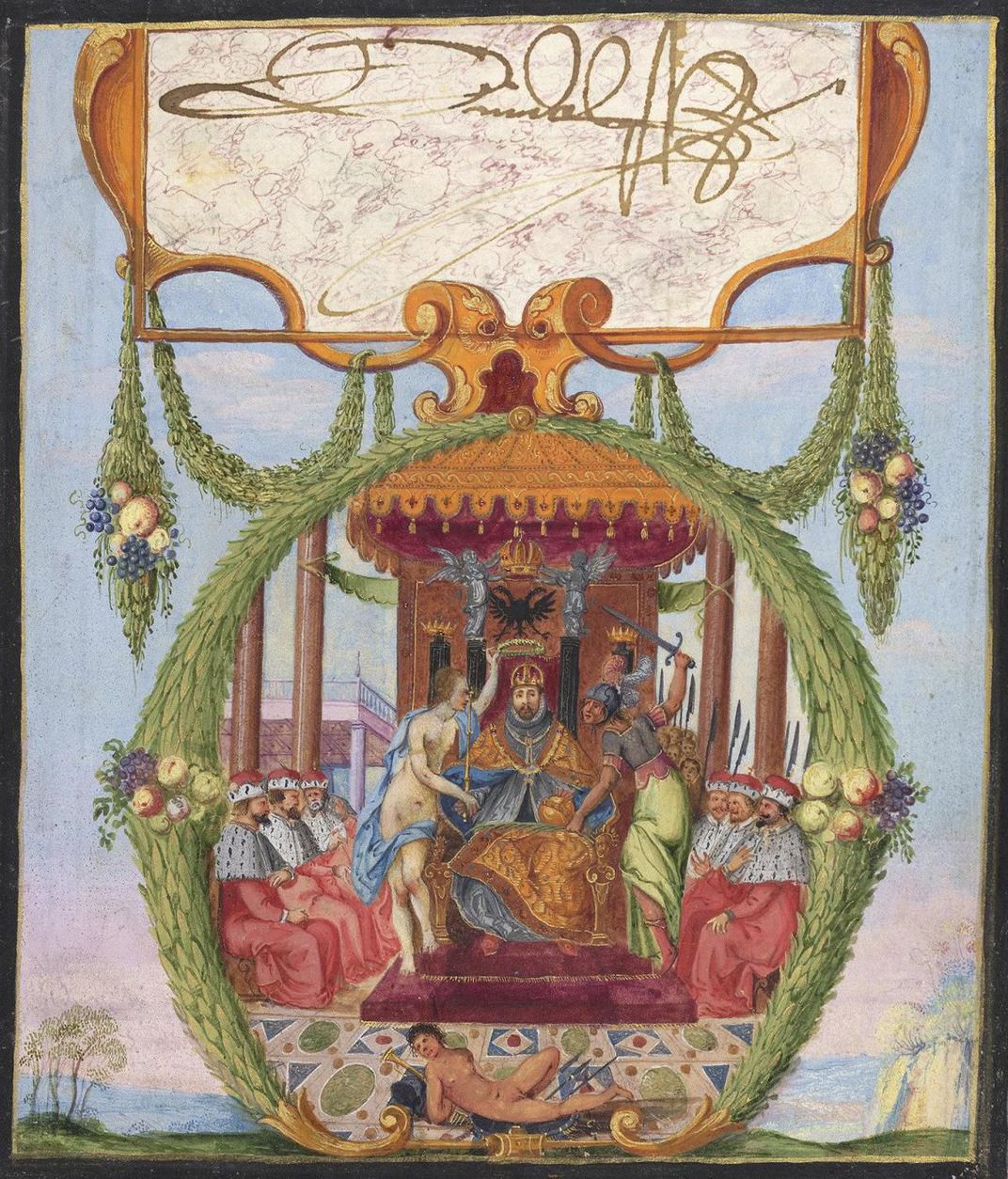 It's estimated that about 25,000 of these historical friendship books still exist.

Does your family have a record or historical text similar to a friendship book? Comment below.