More than just Star Trek, many works of science fiction literature have also had major influence on modern science and society.

Books! I love them! How about you? I read a lot, and my favorite genre happens to be science fiction (Really? Who would’ve thought??). Many works of science fiction have stood the test of time because of the—often unintentional—influence they had on the future. We’ll take a look at a couple of the most famous books today.

You probably read this one in high school (I did), or have at least seen one of many film adaptations that exist. But in case you don’t remember, to put it simply, it’s a story about a man who thinks he can create life with electricity, and the consequences that occur once that life is created. 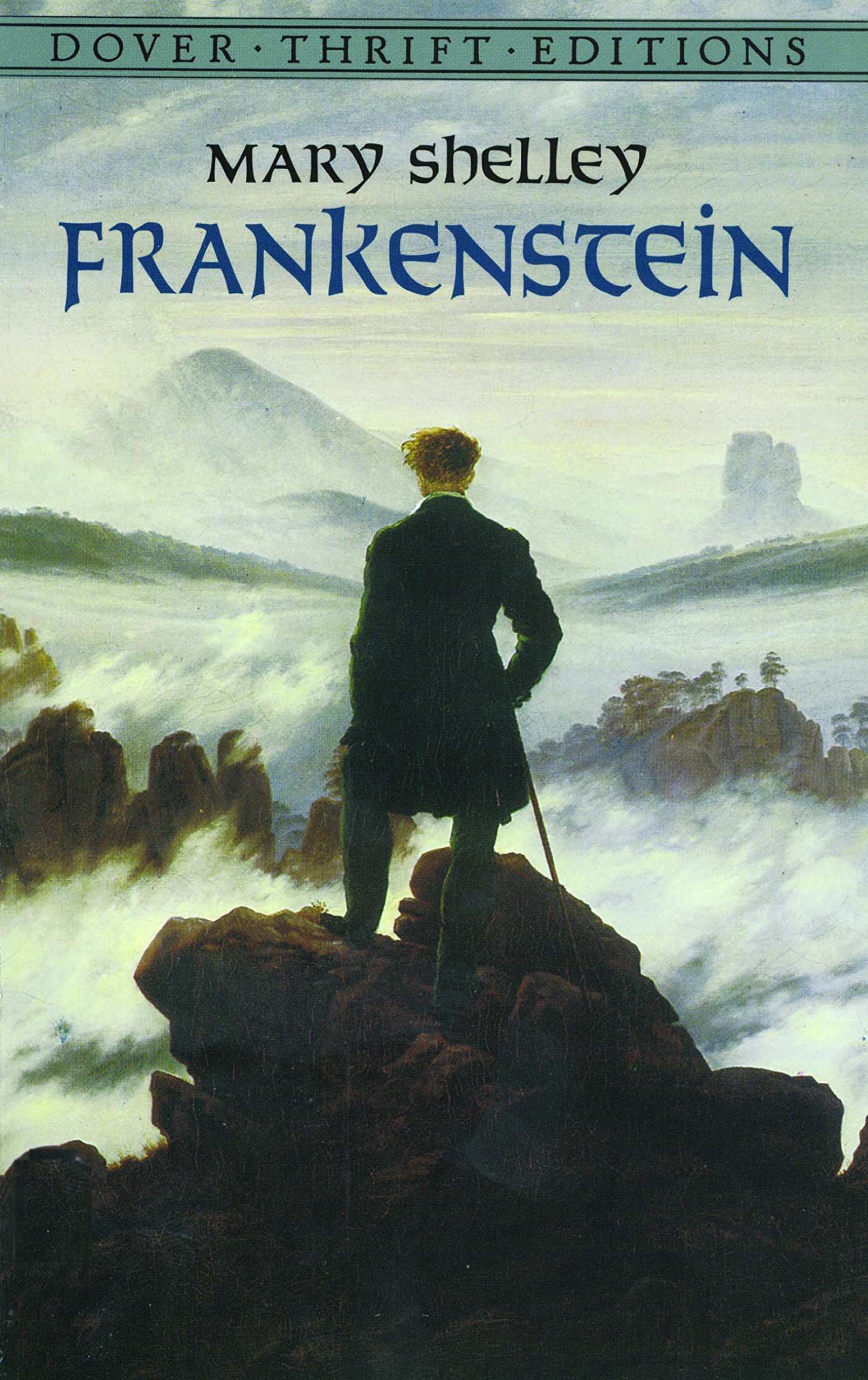 Frankenstein is widely considered the first-ever science fiction work. Before its publication, the word “scientist” didn’t even exist! So understandably, it also paved the way for innovation. Not only did it give us the idea for electrical impulses stimulating tissue (a precursor to the defibrillator?), but it also opened up a bit of a can of worms: scientific ethics. The questions of “when does life begin?” and “what are the limits of scientific experimentation?” were asked implicitly by the story. No doubt this provided the framework that all future scientists used—and currently use—when conducting their research.

You either lived through it or learned about it in history class: The Space Race of the 1960s. What you may not know is that 100 years before humans landed on the moon, Jules Verne wrote about it. 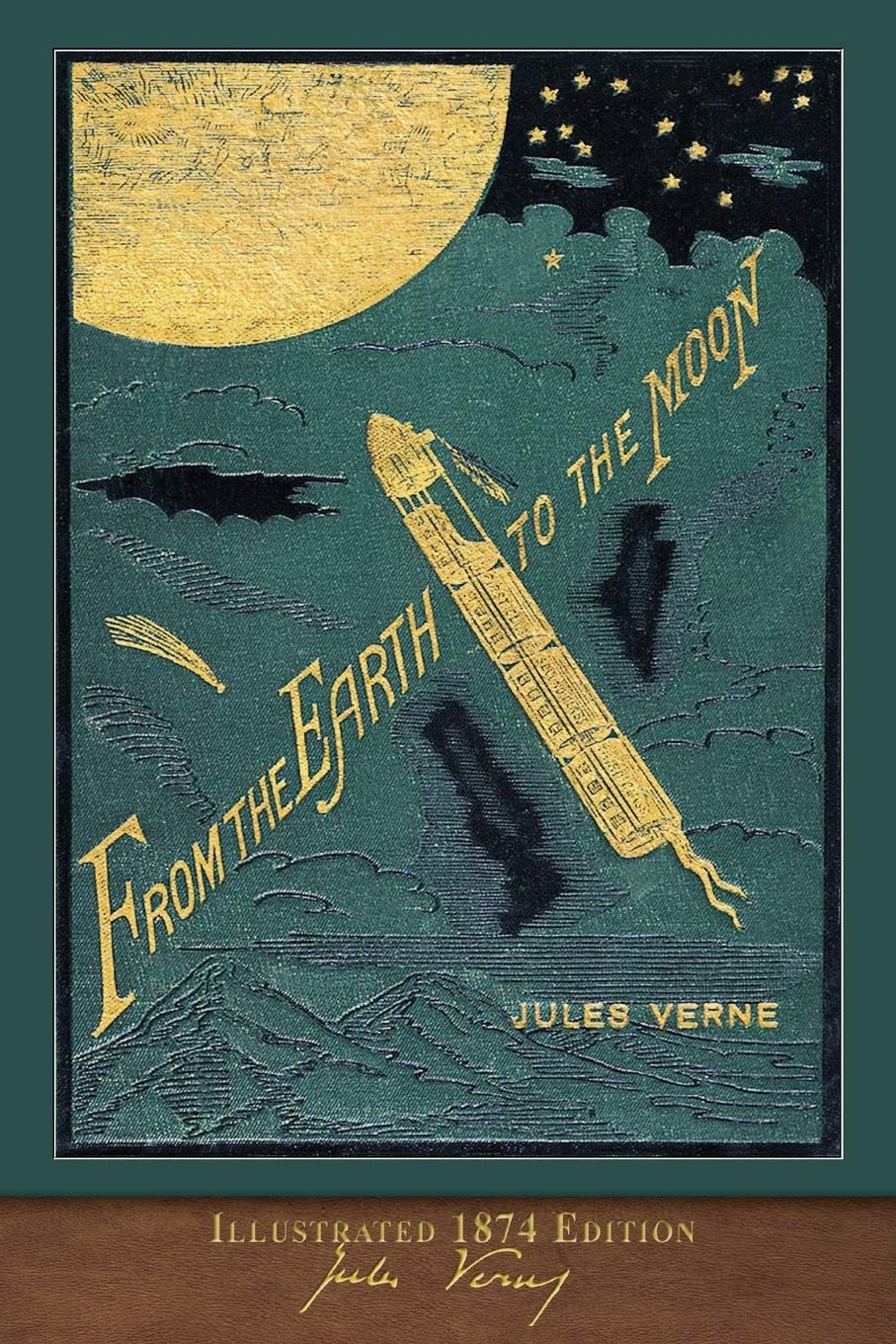 In From the Earth to the Moon, Verne tells the story of a ship, called Columbia, that takes a journey to the moon (duh). The ship constructed in the novel is described as a “projectile," and it fits three men inside it. Verne describes the launch of the projectile with surprising accuracy, but only describes the initial launch, not the return or what happens in between (this is apparently addressed in the novel’s sequel, Around the Moon, published in 1870).

In 1969, when Apollo 11 was making its return trip to Earth, astronaut Neil Armstrong referenced the book in the ship’s flight log:

"A hundred years ago, Jules Verne wrote a book about a voyage to the Moon. His spaceship, Columbia, took off from Florida and landed in the Pacific Ocean after completing a trip to the Moon. It seems appropriate to us to share with you some of the reflections of the crew as the modern-day Columbia completes its rendezvous with the planet Earth and the same Pacific Ocean tomorrow."

Science fiction has had a major influence on science fact for literally centuries. And it’s not just the early works or the most recent television shows that have made that impact. There are other, seemingly lesser-known pieces of literature that have had an influence on modern technology—whether directly or indirectlu. Let me know in the comments if you want to know more about this stuff; I’m happy to write about it!