Will we be Hogwarts students now? I want my acceptance letter.

Hold onto your broomsticks because J.K. Rowling is releasing four new Harry Potter stories called "A Journey Through" to Pottermore on Thursday, June 27! *Faints from excitement*

Better yet, the stories are based on the favored Hogwarts courses: Charms & Defence Against the Dark Arts, Potions, Herbology, Divination, Astronomy, and Care of Magical Creatures. They are short stories that will take you back in time to your favorite days in the castle!

Blimey, this is the best news to surface this year, especially considering the stories are following the announcement of the collab between Vans and Warner Bros. with the Harry Potter Vans shoe collection!

Now I can wear my house proudly on my feet while reading up on my Defence Against the Dark Arts lesson!

Since the release of Fantastic Beasts, fans have been elated to find that the universe is continually expanding.

I am both Snape and Dumbledore right now ... times 10!

J.K. Rowling is on a roll ... first, she said that Dumbledore was gay (which we guessed) ... then confirmed the fan theory that Dumbledore was death in The Deathly Hollows (which we weren't mad about) ... and, now, she is releasing four new stories. She can't be stopped and we won't stop her!

Sadly, the stories are not a direct continuation of the original series. (That's what The Cursed Child was for ... but we don't talk about her!) However, the new books do dive into the courses we have always been curious about.

Accio "A Journey Through":

First up? Everyone's favorite courses. I wonder what my Bogart will be? *Touches face with wonder* 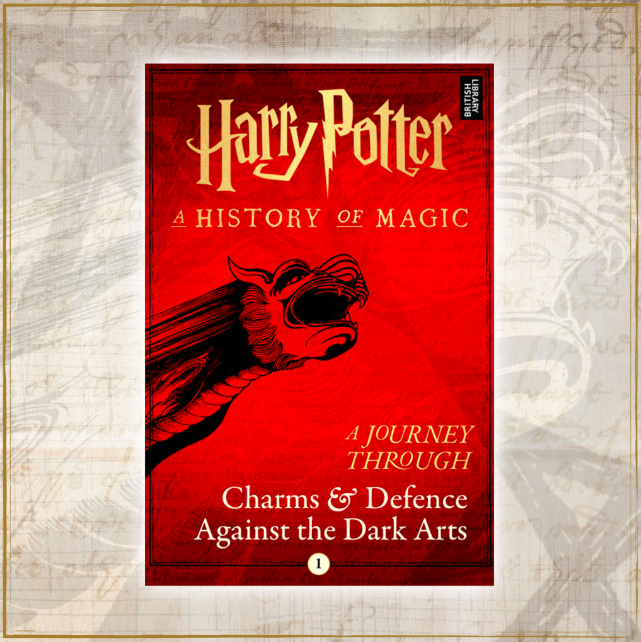 Then, we step into the mind of Professor Snape and Professor Sprout. To make it in the Wizarding World, you have to learn how to make a good potion – and you can't forget about tending to your garden! 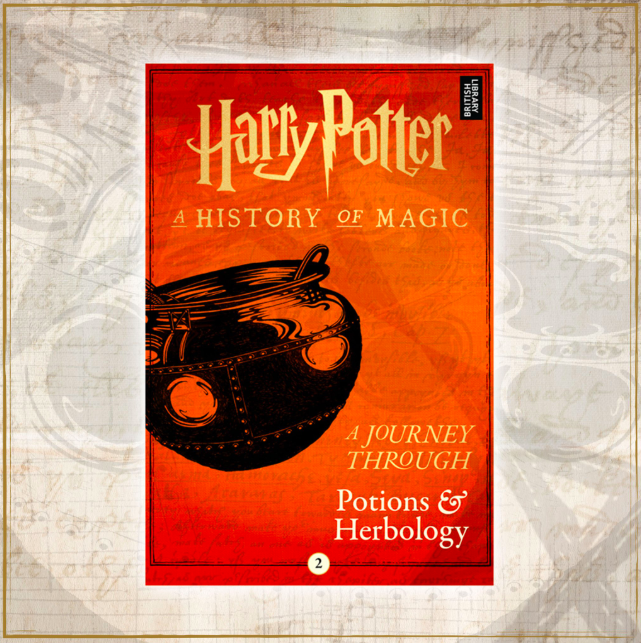 Of course, you can't forget Divination (seeing of the future) and Astronomy (that was a thing?). Am I the only one who didn't know that astronomy was a thing in Harry Potter? 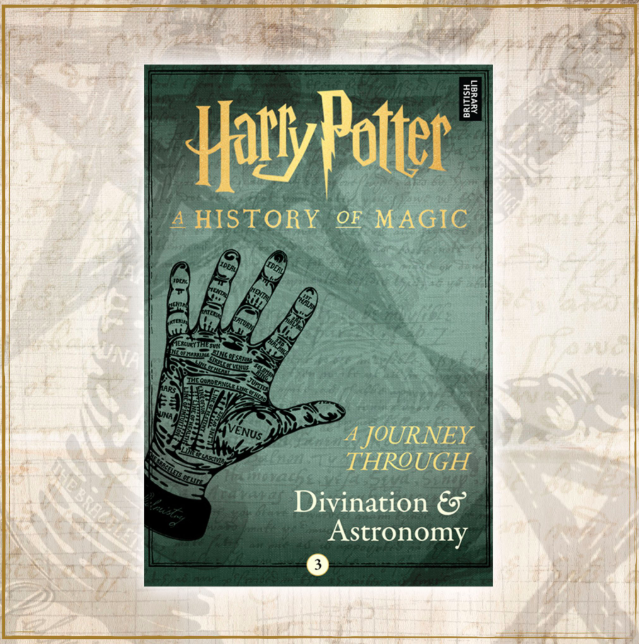 Last but not least, we get to dive into the mind of Rubeus Hagrid! 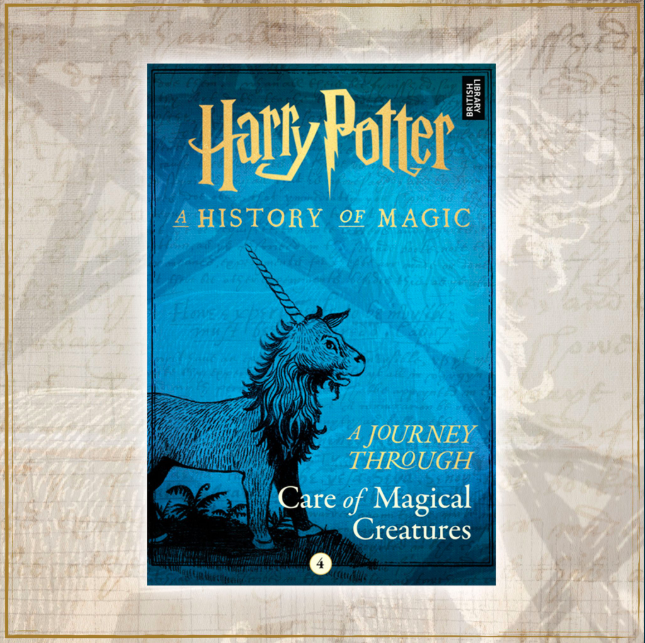 Now I can't wait for the genius to unfold! I can finally pull out my wand and use it to practice spells! The books will only be available online for purchase, so you won't have to travel to your local Barnes and Noble to pick up a copy! Check out the new series on Pottermore!

Which class are you most excited to dive into? Which lesson do you want to learn the most? Tell us in the comments!