As a parent or guardian, you worry about your little one all the time, so you send them to the best school, live in the best neighborhood, and feed them the best food. Well, here's an added peace of mind, especially if you live in one of these three Maryland cities.

SafeWise, a one-stop-shop for comparing all of your home, family, and auto safety needs, has put together a comprehensive review of the top 30 safest cities in the U.S. to raise your child. The criteria used for narrowing down the list included each city’s walkability score, violent crime rate, and the overall child safety score, which is a combination of eight factors.

Now you may wonder what is this “free-range parenting” business and why does it apply to kids and not the local chicken farm. You may remember a time when as a kid, you played outside all day long with no parent in sight, only to be called away from your imaginary games by the distant voice calling you to dinner as dusk settled in. In this day and age, it seems like that is becoming a distant memory. Utah, the first state to do so, had to go so far as to pass legislation to prevent parents from being charged with child neglect if they allow them to walk home from school or play in the park unattended. Such incidents of reported child neglect have even happened in Maryland.

Therefore, free-range parenting is the idea that children should be allowed to play in the park without being supervised by an adult. It also goes further to promote the notion that parents, not the government, should decide what is best for their children, especially when the parents feel that their child is safe in certain circumstances.

So which towns made the cut? It turns out that Easton, Takoma Park, and Havre de Grace are the places to be if you want to have peace of mind regarding your kids' safety. Let's look at these places a bit closer.

With a population a bit over 16,500, this little charm of a town situated in Talbot County on the Eastern Shore took the first spot on the list! With its tree-lined streets, a stong focus on history, arts, and culture, along with 13 parks and open spaces, Easton is a no-brainer for little ones to roam free and just be kids. It was also named one of the top 20 Best Small Towns to Visit in 2018.

Established in 1890 and known as the "Azalea City," this quaint Maryland suburb in Montgomery County has a strong sense of community, coming in third on the list. In the winter months, they have what is known as the "Snow Angels" -- a group of middle school students who help those unable to do so dig out of the snow. There's also a strong focus on child safety with the city's "Safe Routes to School" initiative which strives to make it safe for students to walk and bike to school. 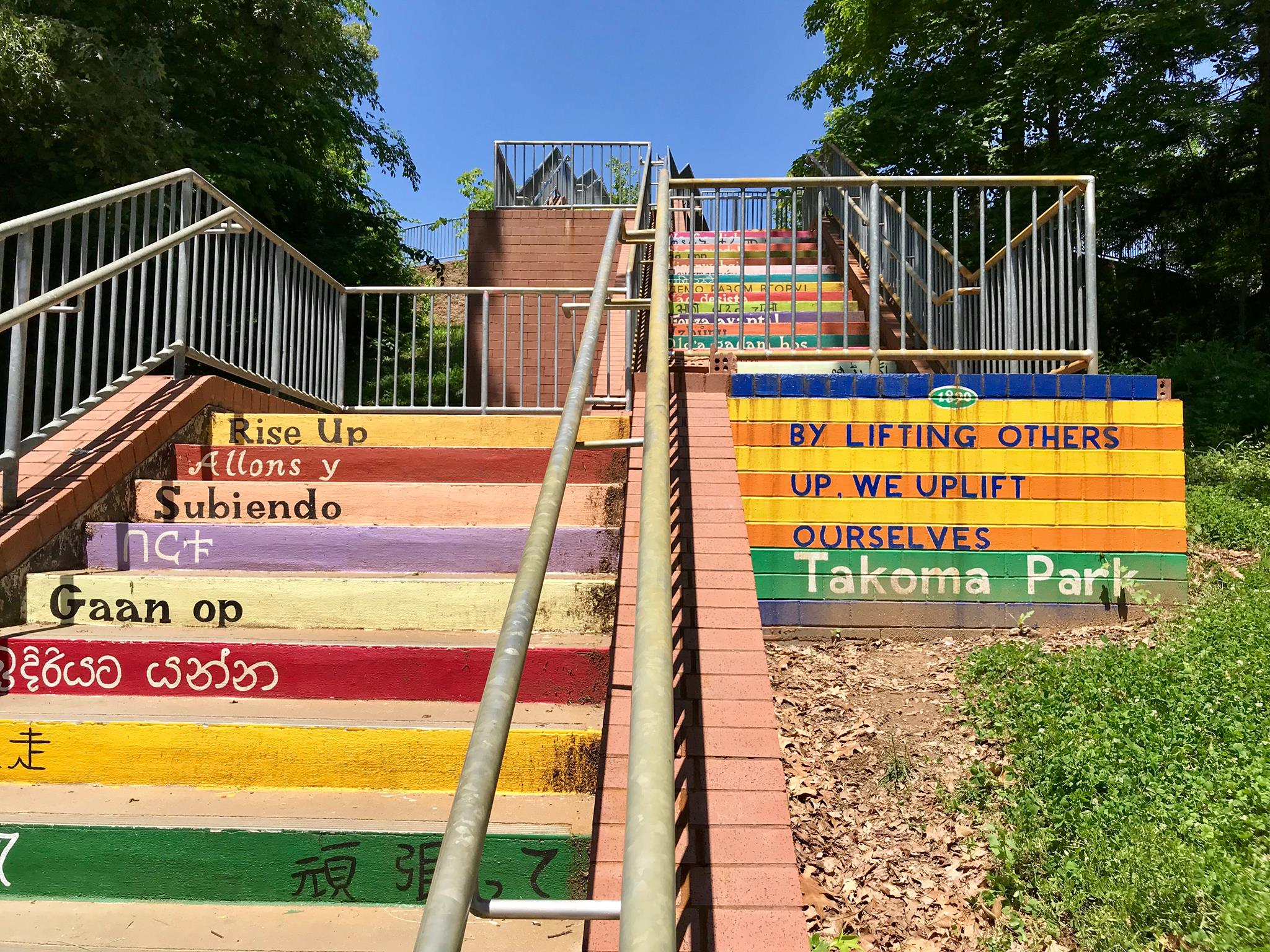 Last but not least, this bayside town located in Harford County takes the fourth place on the list. With a mission to help all children feel included, in August 2017 the town opened its all-access playground at Tydings Park by the Susquehanna River, with special equipment making the play area accessible to children with disabilities. According to Mayor Bill Martin, "addressing the needs of all children...is emblematic of the compassionate character of our citizens." 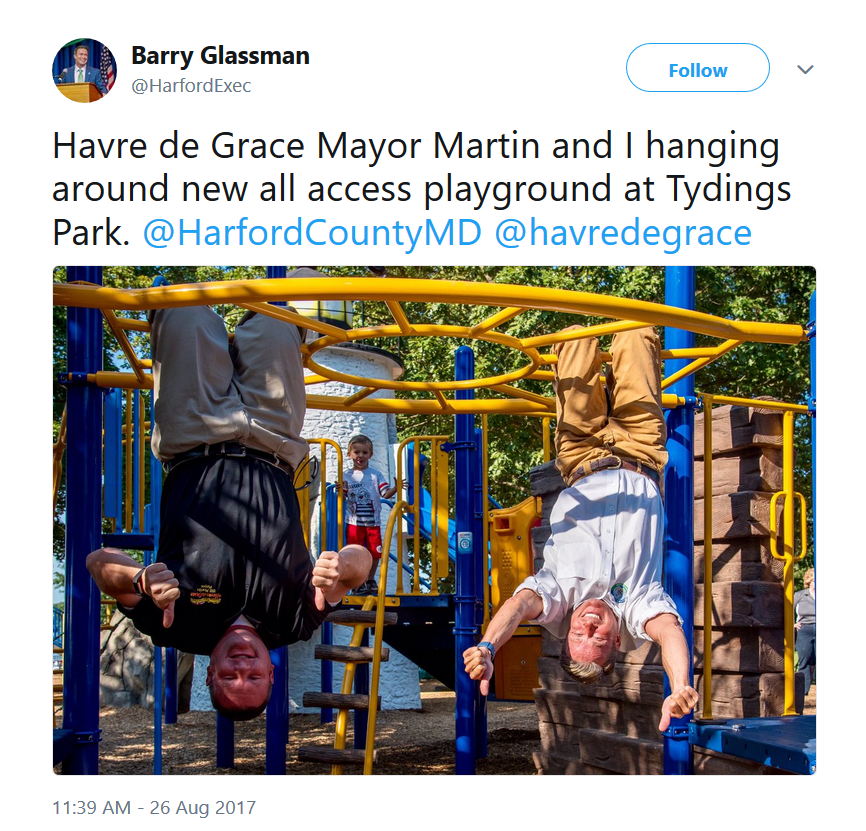 Do you agree with these rankings? If you live in or have visited one of these cities, let us know what you liked most about these communities in the comments below!

Keep your kiddos safe during all that summer travel! Here's how.