4th Annual Vettys Awards: A Night of Unity, Empowerment, and Inspiration, on Jan. 20

4th Annual Vettys Awards: A Night of Unity, Empowerment, and Inspiration, on Jan. 20

Since 2013, the Academy of United States Veterans has been advocating and educating our policymakers to build better futures for each and every veteran it represents.

But the Academy's work doesn't stop there. No, that's too easy, and well, veterans (from what I've seen in my very own family) don't do anything without going the full mile -- or more if they can knock those walls down, too. The Academy has events to promote its cause and support and fund all its hard work.

Its premier event, the Veterans awards, also known as the Vettys, will be taking place this Sunday, January 20.

Now, in my opinion, this is a can't-miss event. So much so that OCN will be there getting the scoop, too! 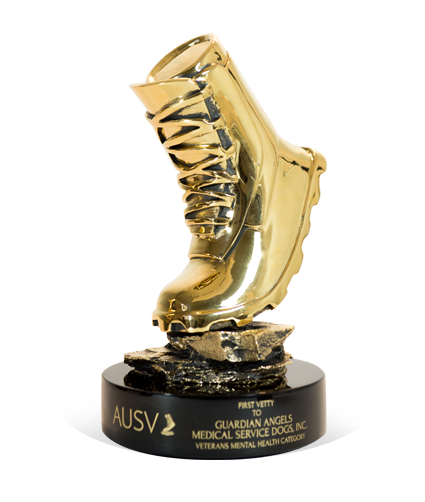 See all you need to know below!

The Academy of United States Veterans is presenting the event this year along with the Disabled American Veterans, The Independence Fund, Coalition to Salute America's Heroes, and Melwood Veteran Services.

The Vettys focuses on acknowledging great strides in the veteran community, specifically honoring public servants, leaders, and innovators. A tribute will be made to both Senator John McCain's legacy and President H.W. Bush's devoted service.

The Master of Ceremonies at the Vettys will be Jake Tapper, CNN's Chief Washington Correspondent and anchor of the Lead with Jake Tapper.

We hope to see you there! It will be a night to remember!

Honor the legacy of Martin Luther King Jr. at the parade on Monday! Learn more here!