5 Most Dangerous Intersections in Denver

5 Most Dangerous Intersections in Denver

Driving around Denver is no easy task. There's the usual semi-truck traffic, ride-share drivers roaming the streets, bicycles, pedestrians, commuters, and weather that can change faster than you can say Eisenhower Tunnel. Then there's the clash of driving styles, the increased congestion, an abundance of SUVs, and the fact that Colorado drivers are ranked the 15th worst drivers in the country. Yet, driving in Denver is a necessity for most.

So with all that said, here are the five most dangerous intersections in Denver based on information DPD gave to the Westword: 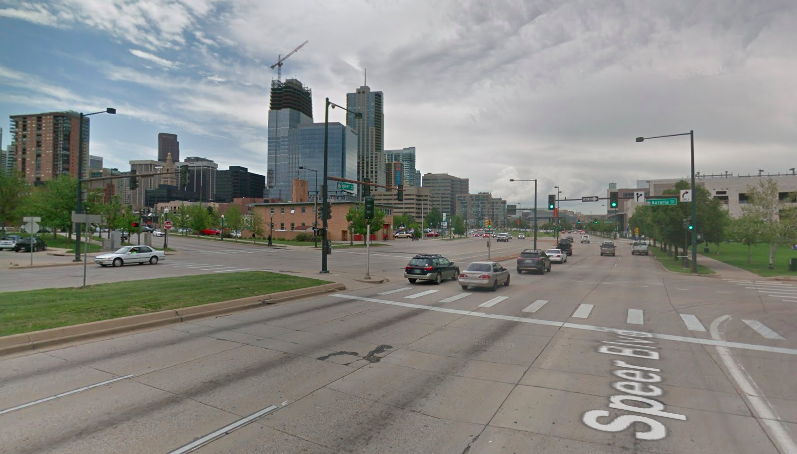 Being close to the Pepsi Center, the CU Denver Campus, and the Cherry Creek Trail, this intersection not only sees a lot of vehicle traffic but a lot of pedestrian and bicycle traffic. 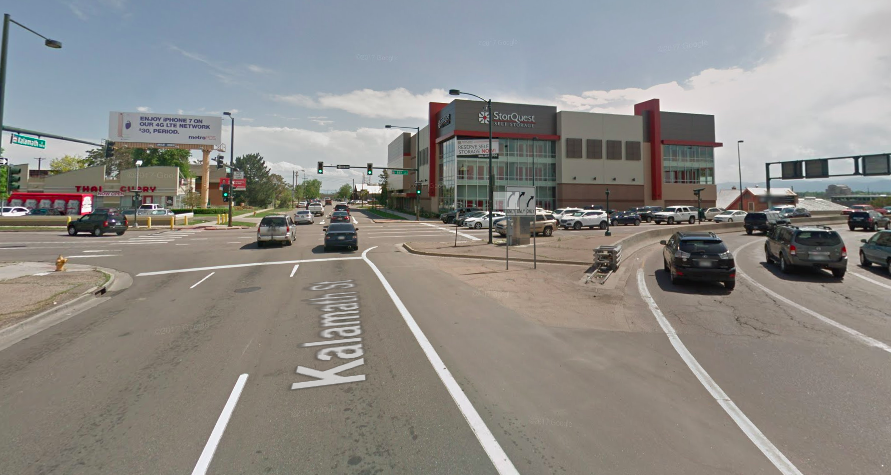 This is where city driving and freeway driving meet. 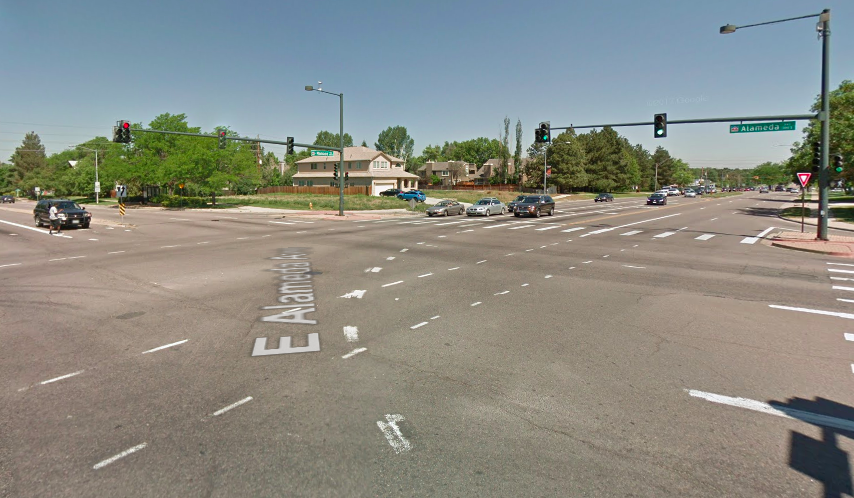 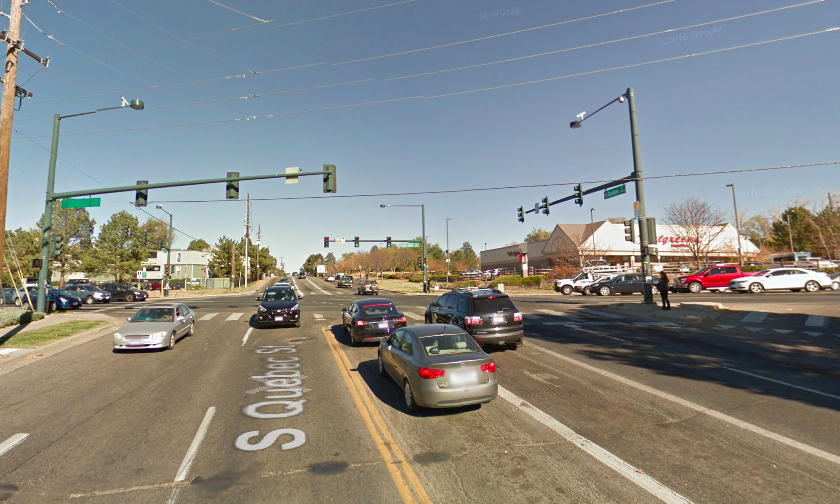 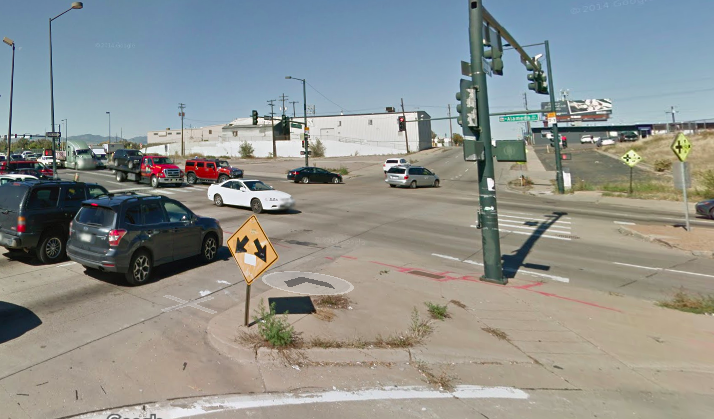 Trains, construction, limited sight, and leaving your I-25 manners behind can all make this one a doozy.

What are your thoughts? Would you like to add any you feel we've overlooked? If so, let us know in the comments below!

Want to hear more about what's going on in Colorado? Have you heard about this haunted Colorado ghost town?