The Seven Peaks Music Festival will make its grand return to Buena Vista in August.

Country music star Dierks Bentley is officially bringing back his music festival to the mountains of Colorado. After its debut last year, the Seven Peaks Music Festival is set to return to Buena Vista over Labor Day weekend (August 31 to September 1). Bentley is once again partnering up with Live Nation for the event.

While tickets are not available just yet, fans can sign up for the festival's official newsletter to receive a pre-sale code to buy tickets before they go on sale to the general public. Also, if you attended the festival last year, returning ticket-buyers get first dibs at passes with the Seven Peaks Music Festival's "Alumni Pre-Sale."

"We love this festival; it's my favorite thing I get to do. I'm so excited you guys are allowing us to do it again," Bentley said to his fans in a video posted to his Facebook page. "A lot of bands, including the Hot Country Knights. It's gonna be so fun!" 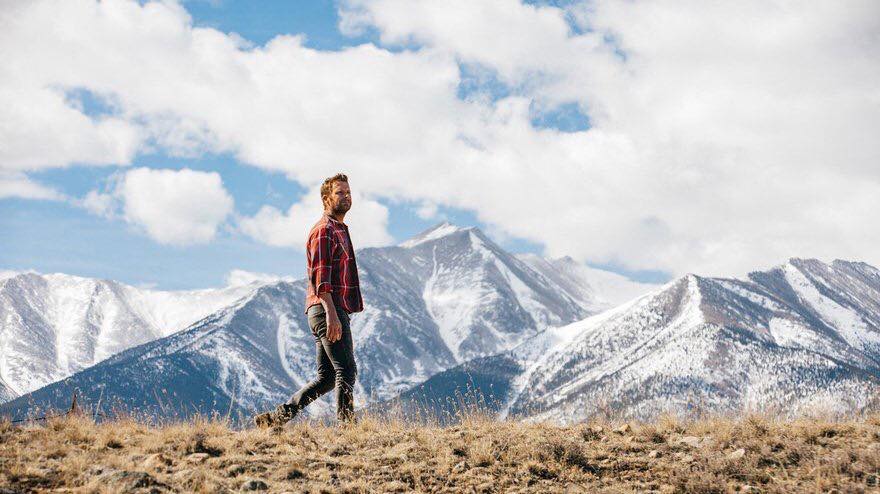 Ticket details, along with camping passes and the musical lineup, will be announced in the near future.

Last year's edition saw big acts like Miranda Lambert, Dan + Shay, Brothers Osborne, Sam Bush, LANCO, and, of course, Dierks Bentley himself. So we can only imagine the amount of talent that will on display at this year's festival!

Live Nation hopes that this second edition will be as profitable as the first, even though many other big festivals have pulled out of Denver this year (including The People's Fair, Velorama, and Grandoozy).

Rolling Stone wrote last year that the Seven Peaks Music Festival "wound up being a no-brainer for attendees, too, with its smooth three-day run being full of jaw-dropping natural sights, Instagram-worthy backdrops, football-watching at booths that echoed sports bars — and, of course, music."

What do you think? Did you attend the Seven Peaks Music Festival last year? Are you interested in going this year? Let us know in the comments.

Here's how you can visit the Denver Zoo for free!