Here Are the Favorite Pizza Styles & Toppings By State

Here Are the Favorite Pizza Styles & Toppings By State

What's Your State Having Delivered?

If there's one food item that we can all unite in appreciation of, it's pizza. Loved by all, young and old, pizza is the perfect go-to meal when you can't decide what to have for dinner or how to feed a hungry horde of guests.

As anyone who has moved around can tell you, each state has a preferred taste in their cuisines and pizza is no exception. Since October is National Pizza Month, let's take a look at what pizza styles and toppings are trending throughout the United States: 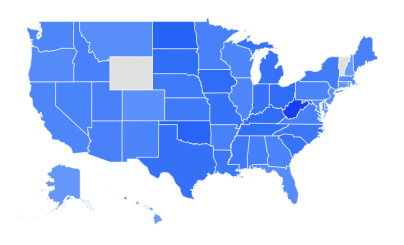 Folks in West Virginia prefer the pepperoni, but the people of Vermont and Wyoming aren't fans. 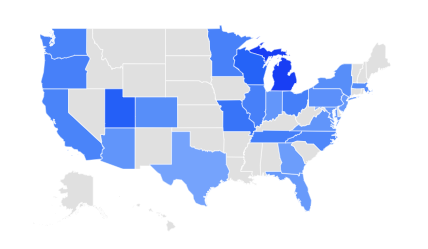 Looks like Utah and Michigan loves topping their pizza with BBQ chicken! 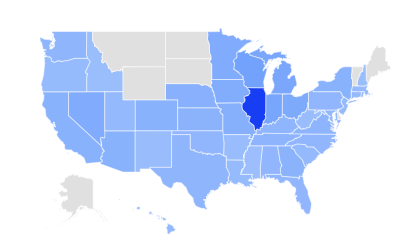 In a shock of the century, Deep Dish is most beloved by the people of Illinois. 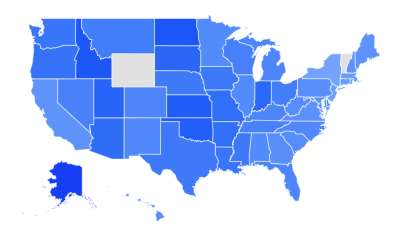 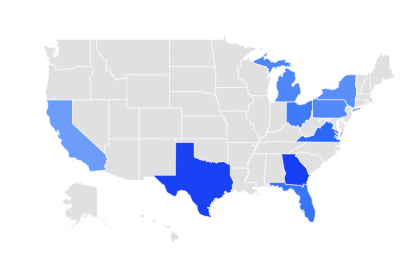 Texans and Georgians want all the meat they can get on their pizza! 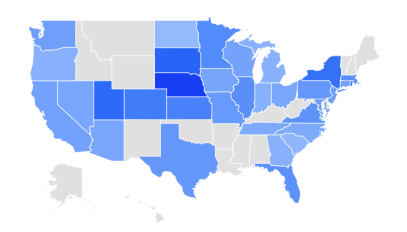 Nebraska loves their pizza Neapolitan style! Could it be due to all the ex-Italian mobsters hiding out there thanks to Witness Protection? 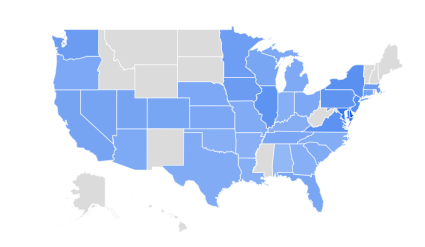 You'll have to squint, but Delaware and Maryland are the nation's biggest fan of the Margherita. 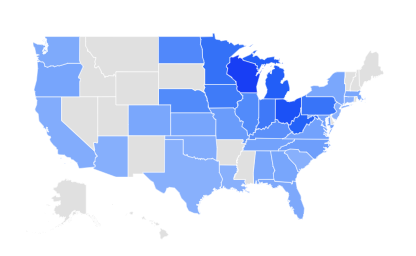 As it turns out, Wisconsin, followed by Ohio, search the most for veggie-topped pizzas. 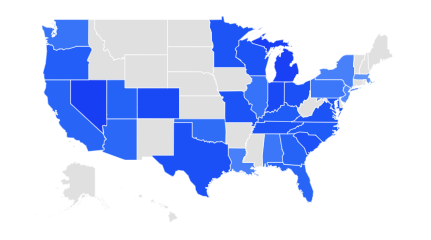 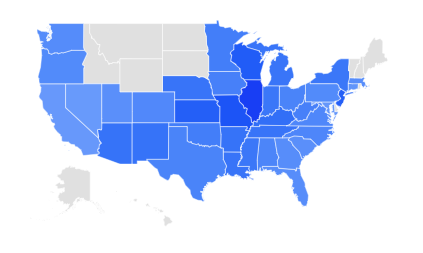 ... while Illinois prefers thin crusts. Not surprising as Deep Dish crusts traditionally run thin despite being a thick pizza. 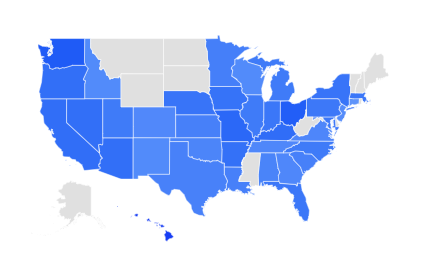 Hawaii and Washington are the biggest fans of this fruity topping. 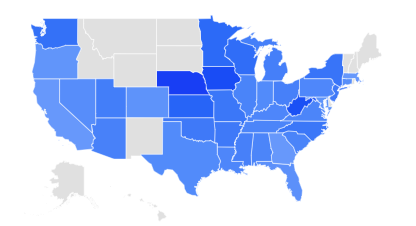 Nebraskans, Iowans, and West Virginians are here to remind you to not skip dessert!

Last but not least! 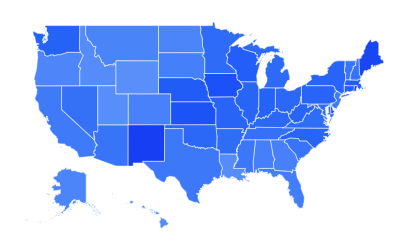 All Americans can stand united in their appreciation for a classic cheese pizza!

Anything we left out? Let us know in the comments!

As it turns out, the style of Neapolitan pizza-making is protected by UNESCO

Colorado Survival Guide: What to Do If You're Charged By a Moose

The Feel-Good History of the 'Welcome to Colorful Colorado' Signs