From Quarry Magnate to Mob Boss to Prominent Lawyer to ... you? Denver's landmark Curry-Chucovich House can now be yours for a night.

130 years of Denver history is now just a few clicks away. Through Airbnb and other booking sites, you can rent the Curry-Chucovich House, which is on the National Register of Historic Places, and immerse yourself in its rich past in a most modern way.

Now uniquely positioned in between parking lots, this unique home has stood at 1439 Court Place since 1888, and is the oldest-known, single-residence home in downtown. It was originally home to James Curry, a wealthy Denverite who ran rock quarries in Douglas County. He commissioned the home’s construction in 1887 and used stone from his quarries to build the majestic structure. This same quarry stone was used to build the Trinity United Methodist Church and other historic landmarks downtown.

Unfortunately, Curry’s wife lost the house to debt after he passed, and the house was purchased by one Vaso Chucovich. This Yugoslavian immigrant was a known gambler with a lot of ties to city hall. He was rumored to run illegal gambling and drinking establishments, staying under the radar because he “donated” to local politicians, including former Denver Mayor Speer.

One of the most known operations of the underworld kingpin was the Navarre, a girls’ school turned private gambling club, bar, and sometimes brothel that was rumored to have secret tunnels to the Brown Palace, which sat across the street. Today, the Navarre is home to the American Museum of Western Art —The Anschutz Collection.

Interestingly, Chucovich never lived at the house full-time, but the legend is that it was a safe house where he kept his girlfriend (a pretty sweet place to hide your side piece). When he died in 1933, it is thought that due to a lack of clear direction on who inherited the house, it was tied up in court for quite a while. That might have been the saving grace for the building when so many around it were being torn down in later decades. 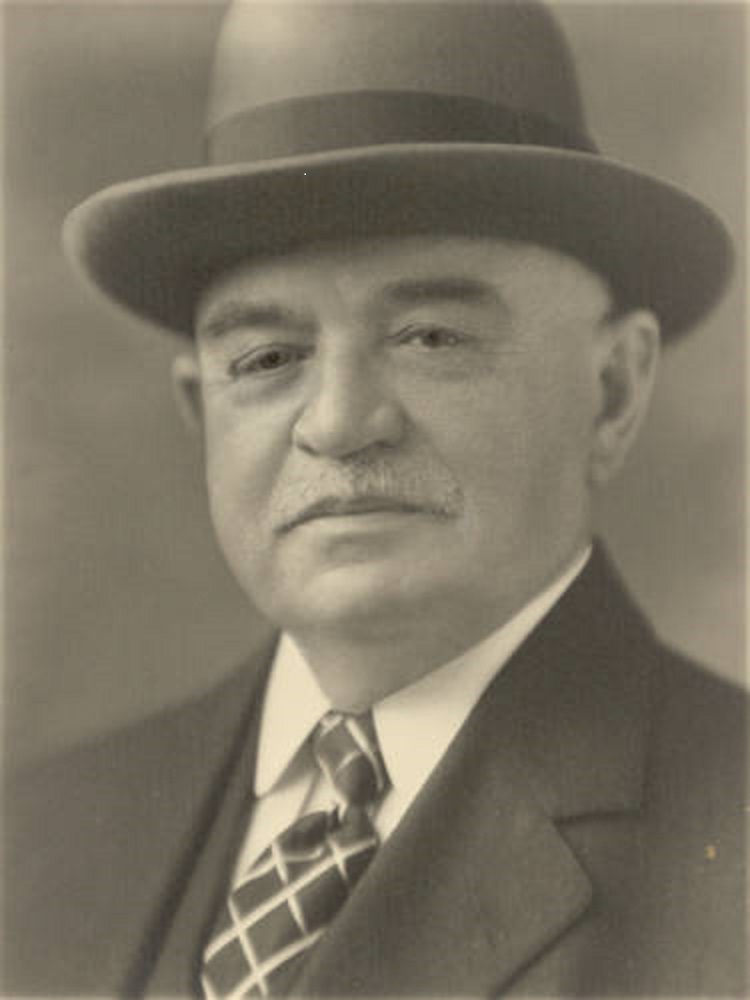 It was turned into a rental property to both generate more income than it did as an office space, as well as share a piece of Denver history with interested parties.

So what can you expect from this one-of-a-kind rental? The house has five bedrooms, with seven total beds, and one-and-a-half bathrooms. It can accommodate up to 12 people, all for about $350 a night plus fees and taxes, according to Airbnb. It still has many of its original features, as well as modern amenities to make your stay comfortable.

You might also receive a surprise visit from a past resident.

“Rumors of the mistress of Vaso Chucovich wandering the halls cannot be confirmed nor denied by the proprietor. There will be no refunds for any spirit encounters of any kind,” the house’s Airbnb listing says.

Whether you are visiting the Mile High City or you live in the metro area, renting this two-story brick landmark is a unique chance to join the list of Denver dignitaries, gamblers, mobsters, mistresses, and more who have spent time within its walls. And all just a short walk from everything downtown has to offer.

Our Coloradans Then: Baby Doe Tabor, from rags to riches to rags again.