Some of us have heard the myth of Atlantis ... or, at least, we've watched the Disney movie. Plato's myth describes lush, utopian islands filled with every treasure imaginable. But as the story goes, once the people of the island became morally corrupt, "the gods" sent catastrophies to sink the island into the ocean.

But what if we told you Maryland has its own Atlantis of sorts -- called Holland Island?! 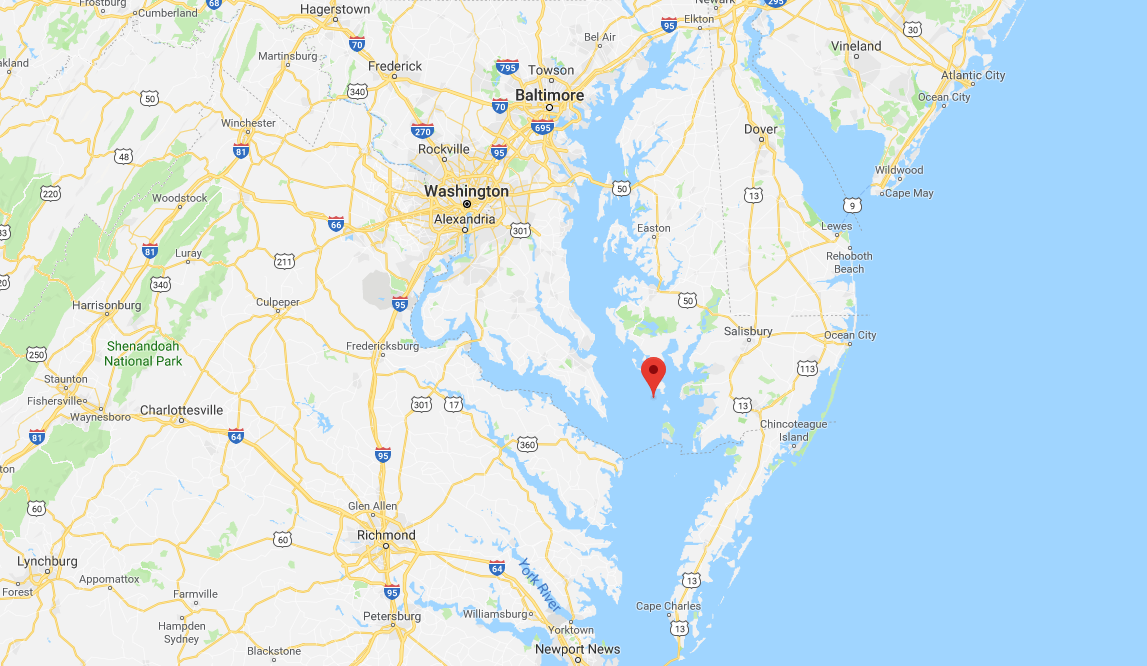 Now, obviously, Maryland's Atlantis is not as glamorous or fantastical. However, both are ghost settlements that belong to the waves now. Atlas Obscura reports that the island was first settled in the 1600s and ended up being the home to about 350 people by 1910. The island was ideal for the fishermen that settled there because they were able to catch fish and oysters in the water nearby. But the same thing that made the island great also helped fast-forward its downfall. 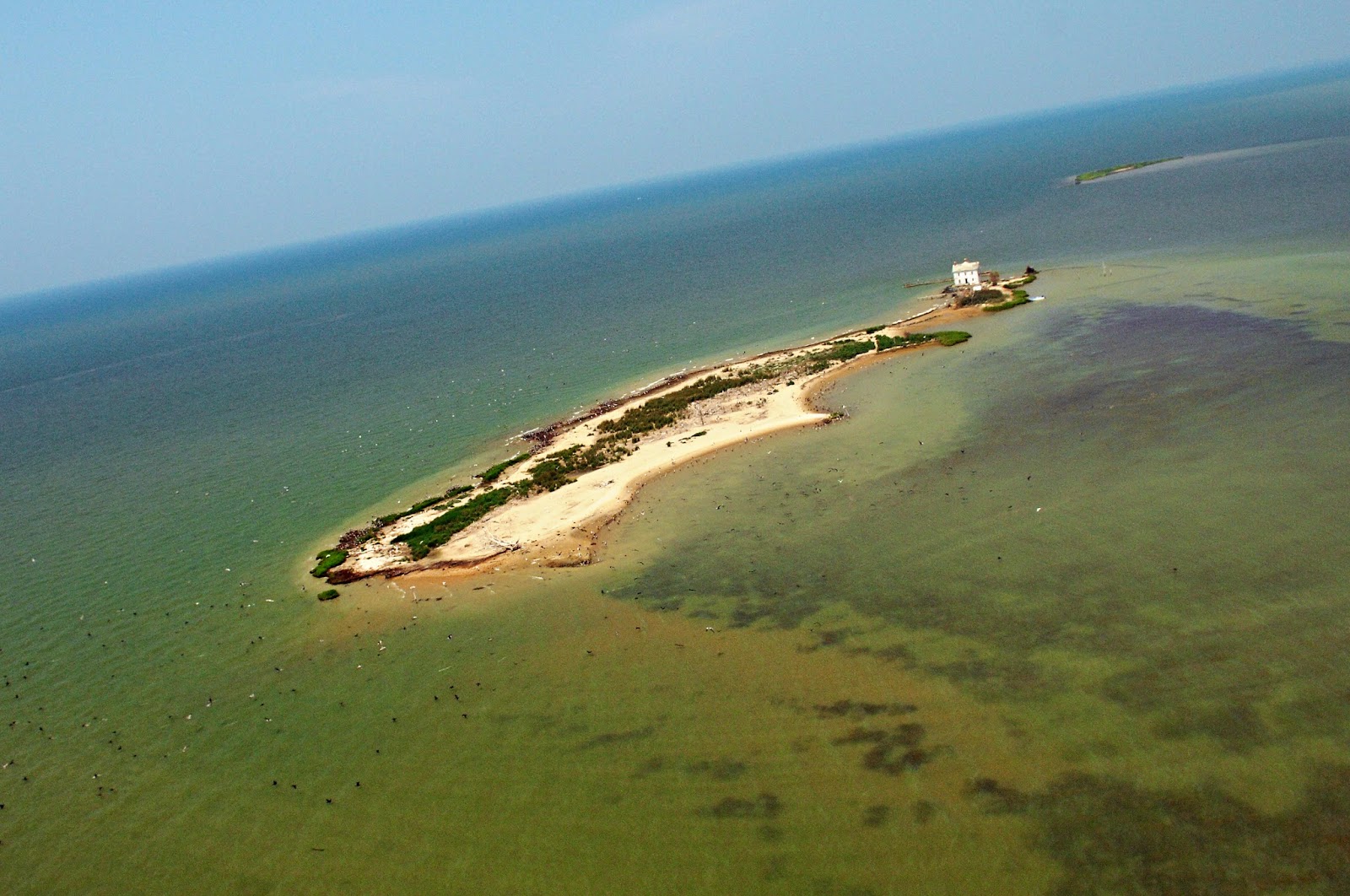 Thanks to the destructive rising sea level and the erosion that came with it, the western part of the island began deteriorating in 1914. By 1918, the last Holland Island inhabitants had been forced to move to the mainland and give up their home. After the island dwellers migrated, buildings began being torn down and reassembled in the new place that the people were settling. And bada boom -- with no people, scarcely any buildings, and land that was being overtaken by the ocean -- what did we have? Maryland's own Atlantis!

By 2012, Holland Island had completely eroded into the ocean with nothing to be seen above the surface. However, the town still lurks below; they even have a graveyard under there!

Have you heard of Holland Island? Do you have stories about the island that we don't know about? Let us know below!