How a Woman from Salina, Kansas, Preserved Denver

How a Woman from Salina, Kansas, Preserved Denver

After an evening downing oysters, a tuna tartare, and sipping cocktails (in quantities I'm not willing to readily admit), my date and I strolled under the soft golden glow of the lights strung across the historic street of Larimer Square. There, we sauntered passed myriad high-end boutiques, groups of people all sporting high-end garb, and a nice Porsche Carrera 4S Cabriolet.

I couldn't help but think, "this far from the distressed Larimer I read about in Kerouac's, On The Road." Yet it remains, with an ineffable and irreplaceable historic charm, an experience everyone who lives in or around Denver should have – preferably with a significant other, a family member, or a friend. And it's all thanks to one preservationist, Dana Crawford.

But first, a little about Denver.

In the latter half of the 19th century, downtown Denver was a place where mining companies would ship their spoils to smelters, farmers, and ranchers would bring their produce and livestock into town; John B. Stetson was developing "the Stetson Hat" (although, the first hat was technically sold in Central City); and everybody was drinking Coors beer. Not to mention the first National Western Stock Show was about to happen and the Gates Corporation was just about to sprout. Needless to say, the Queen City of the Plains was exploding with growth and made a name for itself as the industrial hub of the West.

That gave rise to many of the mid-rise brick buildings of old Denver, including many of the buildings penned by one of Denver's most prominent architects, Frank E. Edbrooke, who drafted structures like the Brown Palace, the Denver Dry Goods Company Building, and the Joslin Dry Good Company Building just to name a few. 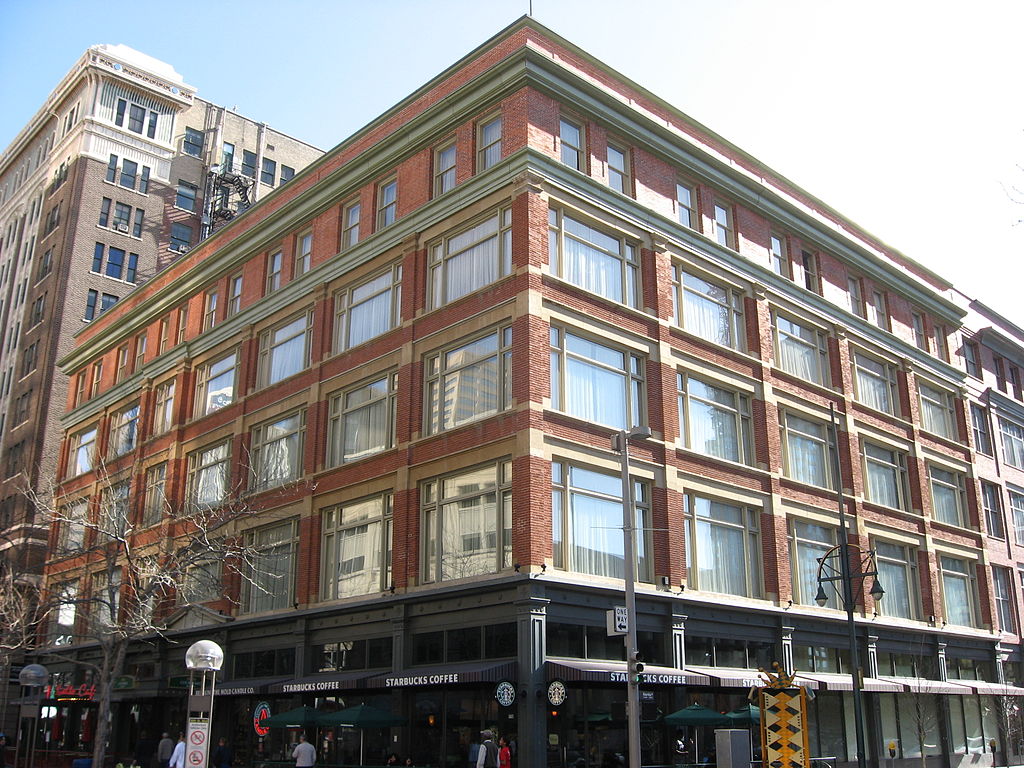 But as the city approached the middle of the 20th century, manufacturing became an increasingly foreign affair, and Denver transitioned away from producing goods and focused on professional services instead. Hence, much of Denver's industrial space was rendered useless and fell into disrepair – including Larimer Square, which was defined by prostitution, crime, and the stomping grounds of Neal Cassady's absentee father. (That was the Larimer Kerouac recounted in On The Road.)

So in 1958, the city formed the Denver Urban Renewal Authority -- which, to this day, is tasked with helping "rehabilitate and redevelop blighted areas of our city." Essentially, they were leading the charge in demolishing many of Denver's old warehouses to make way for the skyscrapers and high-rises that make Denver, well, Denver – at least from a distance.

Dana Crawford, a highly educated Kansas-born woman – who was working for a public relations firm at the time – saw things a little differently. She noticed that Denver was bulldozing its history and took immediate action. Thus, in the early 60s, Crawford caught word that the 1400 block of Larimer Street was to be demolished, so she attempted to organize a group of investors but many banks found it difficult to lend to a woman. She also faced opposition by DURA, who thought Crawford's preservation push might hinder growth around the area. Luckily, she was able to secure funding from the New York Life Insurance Company and purchased the 18-building stretch to convert into retail. 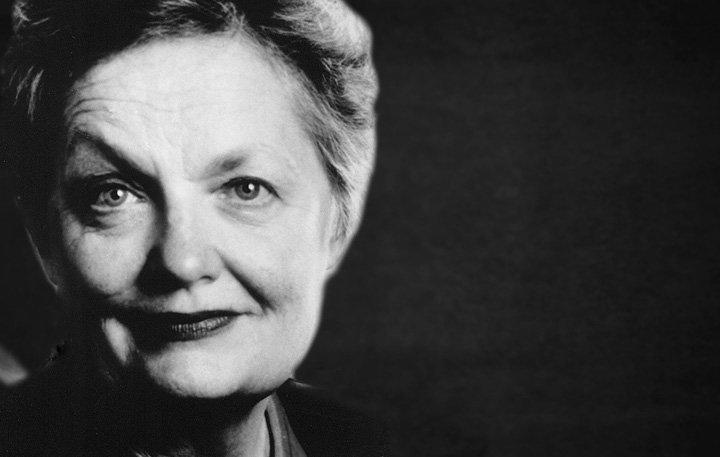 After completing the Larimer project, she worked on the Union Station area for nearly 30 years, almost exclusively alone, and had been involved in projects pertaining to the Oxford Hotel, the Ice House, Coors Field, and others. Her motto? "Take me to your pigeons."

And today, those places are home to some of Denver's most posh boutiques and restaurants. In fact, many wouldn't consider Denver, Denver without them, yet the buildings remain how they were when they were first built. So the next time you're strolling down Larimer, or enjoying a few cocktails at the Terminal Bar before checking into the Crawford Hotel – yes, it's named in honor of Dana – tip your Stetson to the woman who saved Denver. 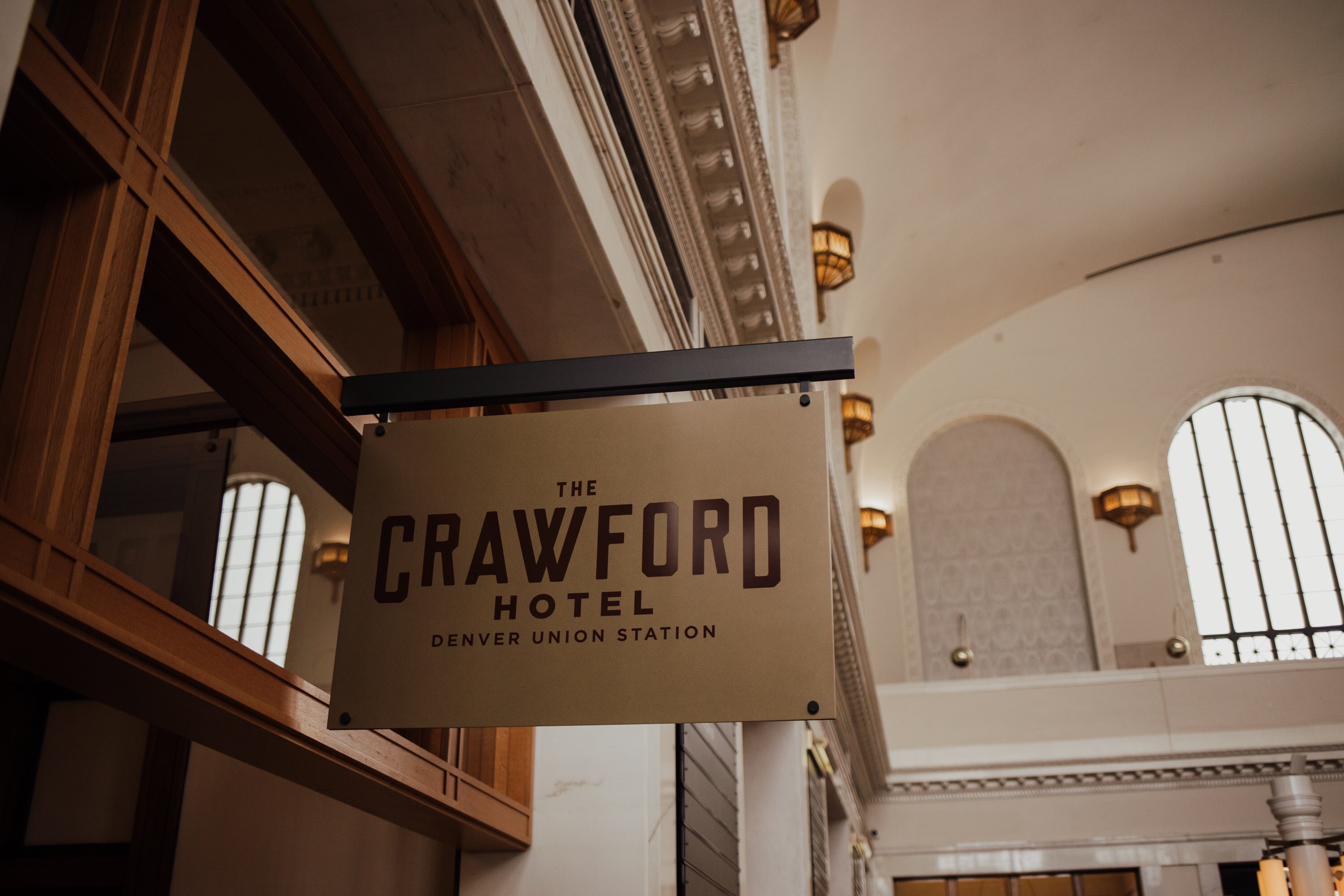 What are your thoughts? Have you ever been to Larimer Square? If so, what's your favorite restaurant? Let us know in the comments below!

Have you heard of Carl Howelsen, the 'Father of Colorado Skiing'?