The Redskins have sole ownership of first place in the NFC East!

Josh Norman and the defense made key plays to secure a Redskins victory in Landover on Sunday. Coming off a short week (they played on Monday night the previous week), the Redskins looked to right the ship after a blowout loss to the New Orleans Saints.

Following a week full of drama (Twitter fights, attending meetings with headphones on), cornerback Norman stepped up, collecting an interception (his first in the last 20 games) and forcing a fumble in the first half of the Redskins’ 23-17 victory over the Carolina Panthers.

This game was a huge victory for the defensive group. They seemed to all click very well, holding the Panthers to 0 points in the first half.

In the second half, the Redskins found themselves down by six with just around three minutes left, after Dustin Hopkins nailed a 23-yard field goal. Fans were on the edge of their seat knowing that Panthers quarterback Cam Newton was on a roll, coming off a touchdown and converted two-point conversion in the fourth quarter. 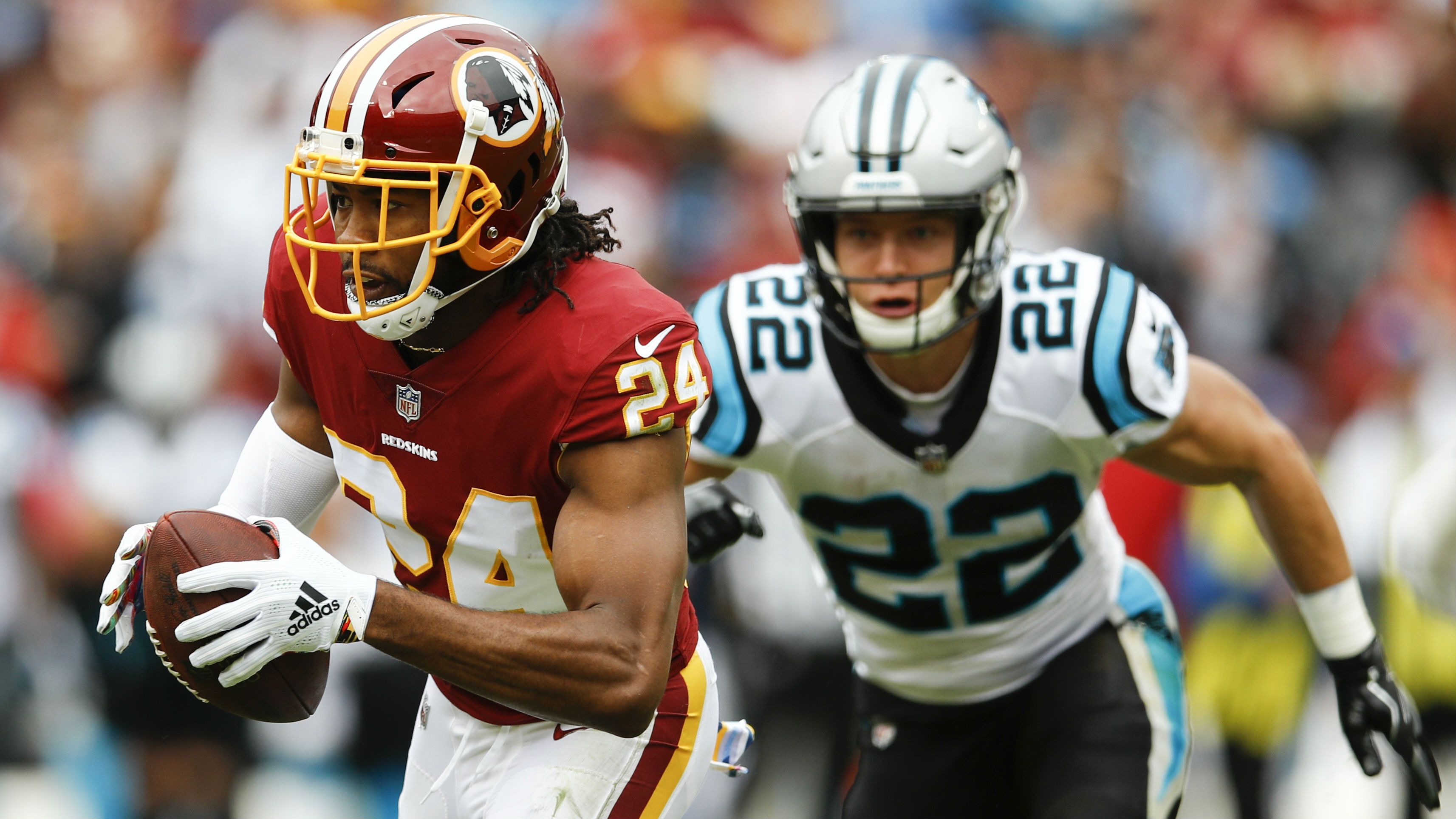 But the defense came through, getting three big stops after a quick five-yard pass and forced the turnover on downs. Alex Smith took a knee, and the Redskins improved to 3-2 with a much-needed win.

Adrian Peterson shrugged off any doubt that his shoulder injury from last week would make him less effective, running 97 yards on 17 touches. Smith didn’t look great, but threw for two touchdowns with no interceptions and 163 yards.

The Redskins seem to be having a very streaky season so far. They've made statement wins against the Panthers and Green Bay Packers, but have been blown out by the Saints and the Indianapolis Colts. As the defensive unit becomes more cohesive, they should maintain a winning record throughout most of the remaining season!

What did you think of the game this week? Will this be the beginning of Norman’s highlight-filled year? Can we keep up a winning record? Drop us an "HTTR," and tell us in the comments!

Recipe: Oven-Off Roast Beef for the Most Challenged Cooks