The Redskins Are Starting to Look Like an NFC Powerhouse

The Redskins Are Starting to Look Like an NFC Powerhouse

The season is shaping up to be huge for the Redskins. Here's what's working.

With big wins against the Cowboys, Packers, Panthers, and now the Giants, a lot seems to be going right for the Redskins. After winning three in a row (and never trailing against the Giants in last week's game), the Skins are now poised with a 5-2 record -- the best team in the NFC East and the third best team in the NFC as a whole. Let’s take a look at some of the reasons the Redskins have jumped out to a terrific start this season. 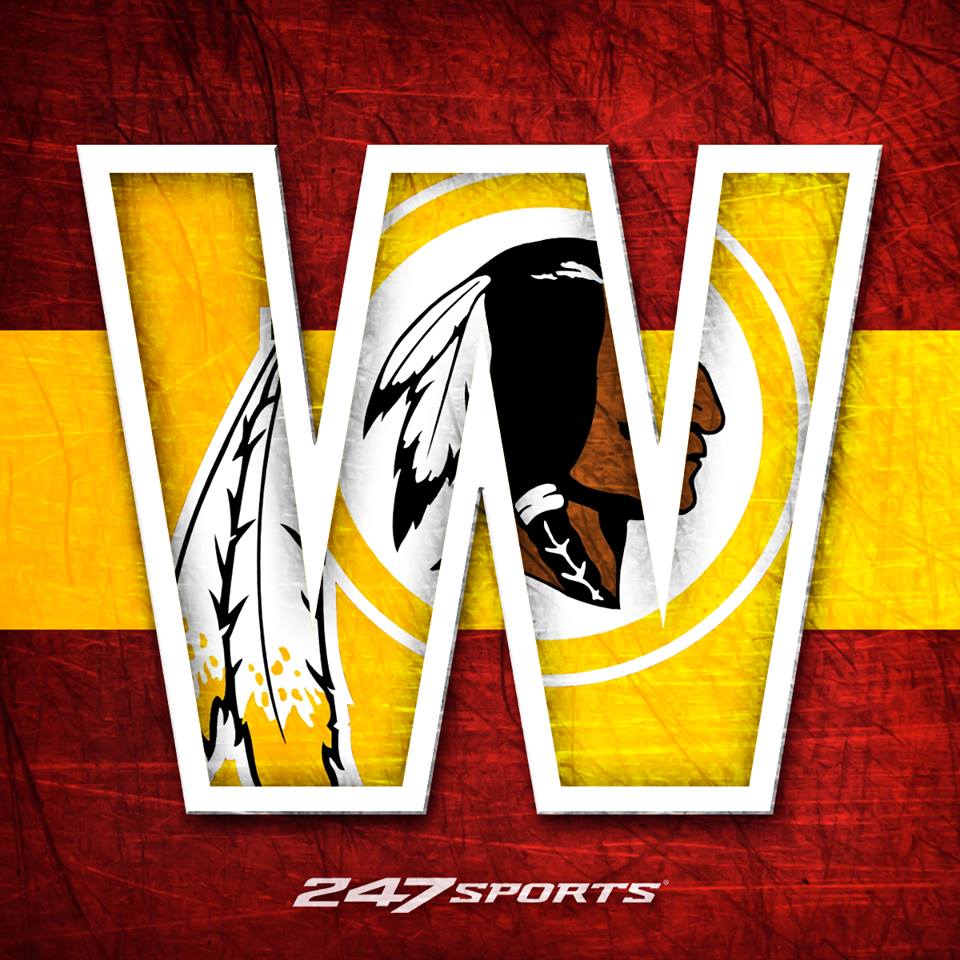 To start, the No. 1 pickup this year was Adrian Peterson. Currently ranked as the sixth-best running back in 2018, AP has been running on all cylinders. His 64-yard rushing touchdown pretty much cemented the victory this past week, and he also passed Tony Dorsett to reach No. 9 on the all-time career rushing yards list. His rushing game is regularly reaching 100 yards (or almost) nearly every week.

Our defense is the other huge reason why we’ve been playing so well. The Redskins are currently ranked fifth in both yards per game allowed and points allowed this season! But the Redskins really thrive in their run defense. In the past three games, the Redskins have shut down Christian McCaffrey (20 yards), Ezekiel Elliot (33 yards), and Saquon Barkley (38 yards) -- arguably three of the best dynamic young running backs in football. The run defense has been almost unstoppable!

In addition to those terrific numbers, Washington ranks third in time of possession, third in turnover differential, fourth in forced fumbles, as well as tenth in sacks. The Skins sacked Eli Manning seven times and intercepted him twice in the game against the Giants last Sunday.

A number of people have noted there’s “a different vibe” around the team this season. Even members of the media have talked about the team having come away from the Monday Night Football game against the Saints with a new commitment. They seemed to turn their entire season around after that game!

This week we face the Atlanta Falcons -- who have struggled this season, after their playoff push last year. If we can keep up this momentum, we should be able to cement our status as a playoff contender! Time will tell.

Need to know what other games are coming up? Find the Redskins' schedule here.

What do you think? Can the Skins keep this up? What other factors are contributing to our strong season? Tell us in the comments below!

Looking for some fun things to do in the DMV this weekend? Check out our weekend roundup!