The Washington National Cathedral Is Funding Its Restoration With Legos

The Washington National Cathedral Is Funding Its Restoration With Legos

The Washington National Cathedral is raising money with a unique campaign.

Brick campaigns are nothing new in the world of fundraising. These programs allow donors to purchase a brick or plaque, sometimes memorialized with their names in the final project. The Washington National Cathedral is conducting a different kind of campaign this spring to raise money -- a Lego build campaign. Volunteers will build a replica of the national landmark in an effort to pay for ongoing renovations.

The “Build the Excitement!” Campaign started on March 1 and will continue until the miniature version of the cathedral is complete. You can contribute and participate in the build by visiting the cathedral and buying a “brick” for $2. If you would like to donate but can’t make it down to D.C., buy a brick online, and a volunteer will place the brick for you. 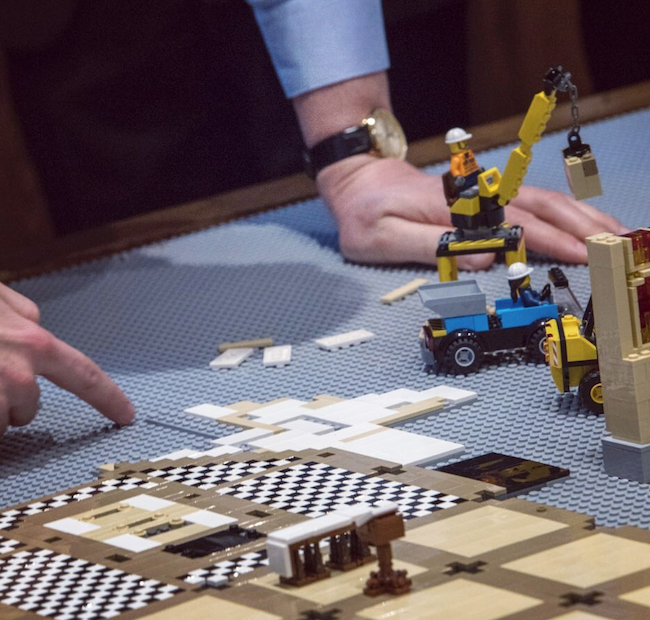 Staff will be posting updates on the construction of the plastic brick replica. The scale model of the Washington National Cathedral will be more than 13 feet long and take over 400,000 bricks to construct. Staff at the cathedral held a “blessing of the bricks” ceremony to kick off the project, complete with an appearance by Nationals Presidential mascot Teddy Roosevelt and a choir rendition of “Everything is Awesome!!!”. The bricks were blessed by Provost Jan Cope and Vicar Dana Corsello. 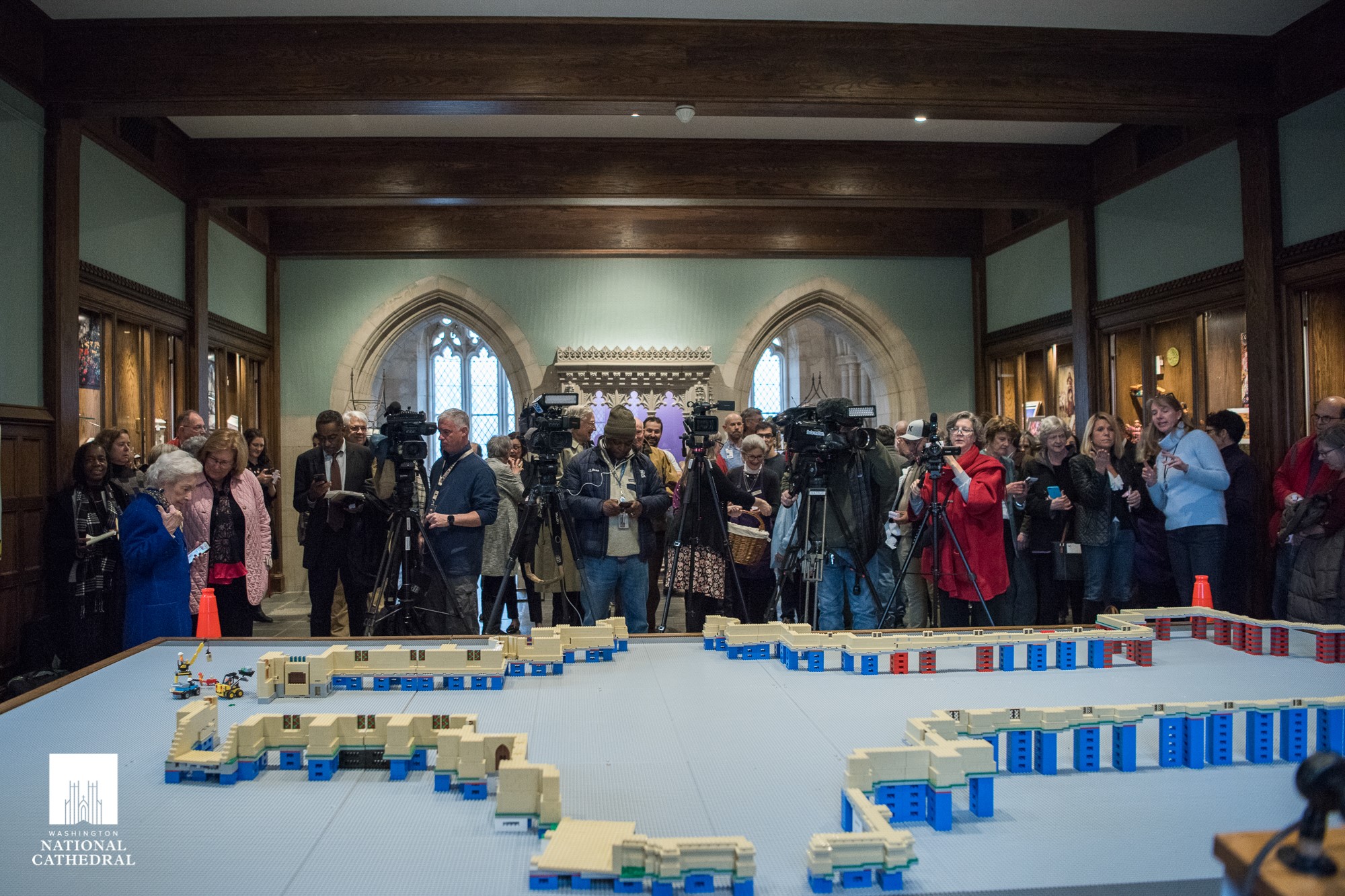 The Washington National Cathedral was damaged in an earthquake back in 2011. The building sustained damage to three of the four finials, several pinnacles, and suffered cracks on the flying buttresses inside the cathedral. In addition to repairing the damage from the quake, contractors have completed work to prevent damage from future earthquakes. Eight years later, 87 percent of the restoration is complete, including the interior. Money from this brick campaign will be used to complete the project.

Have you been to the Washington National Cathedral post-renovation? Tell us in the comments!

Need to brush up on your cherry blossom history? We've got you covered!