Lots of beer, lots of scares. It's bound to be one hell of a weekend! 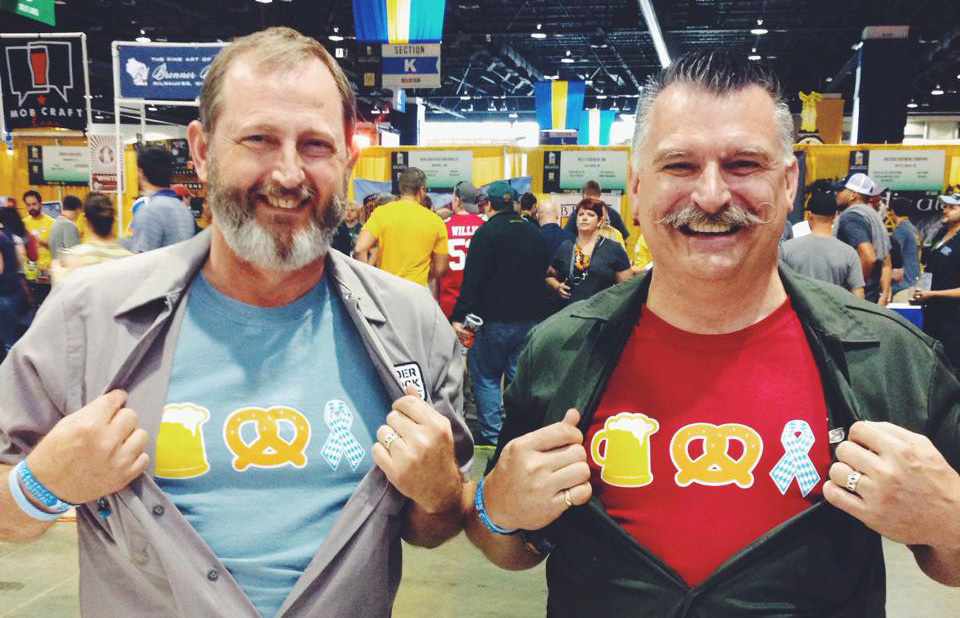 The 10th annual Denver Rare Beer Tasting will not only have more than 70 craft breweries in attendance, but it's all in the name of the Pints for Prostates campaign. 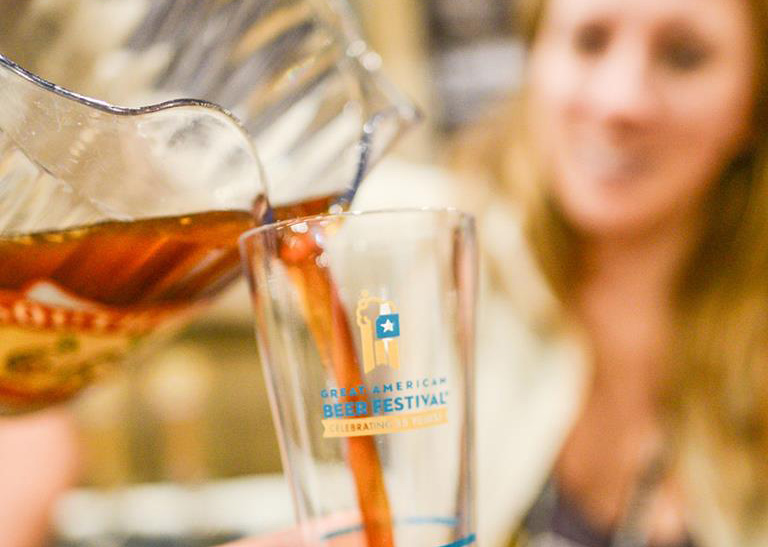 When: September 20-22
Where: Colorado Convention Center 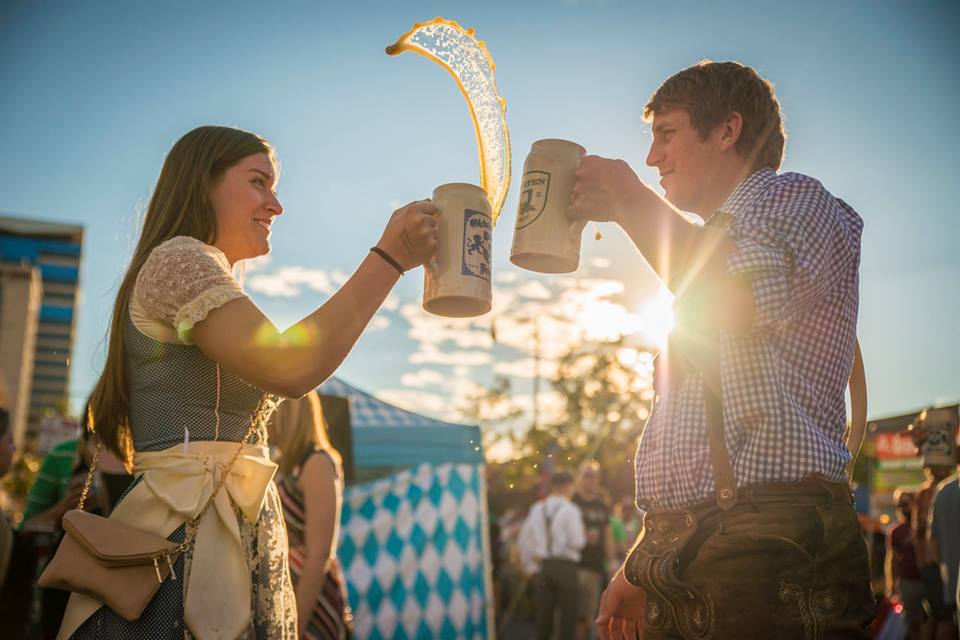 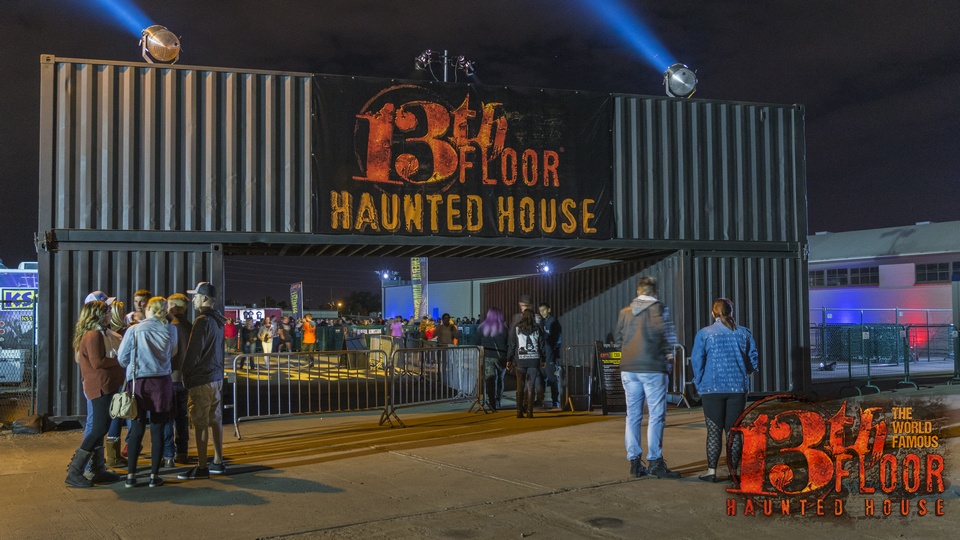 Courtesy of the 13th Floor

Get ready for the season of thrills, chills, and scares as haunted houses open their doors to the public. Are you brave enough to make it through the famed 13th Floor? Only one way to find out. 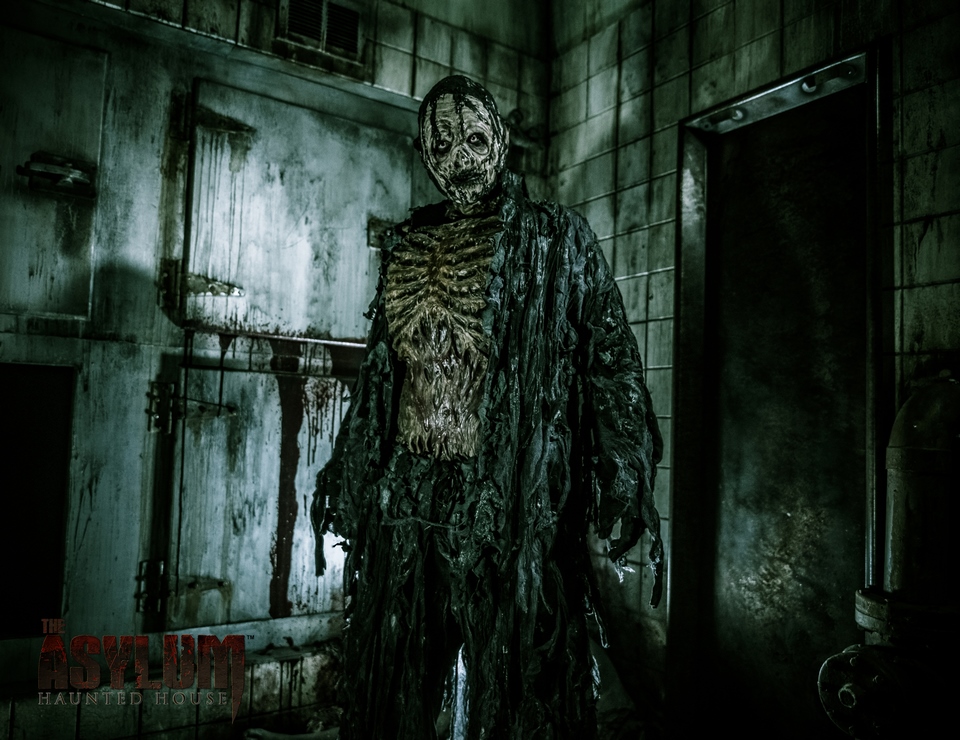 Yet another haunted house aimed at scaring the living daylights out of you. Enter, if you dare. 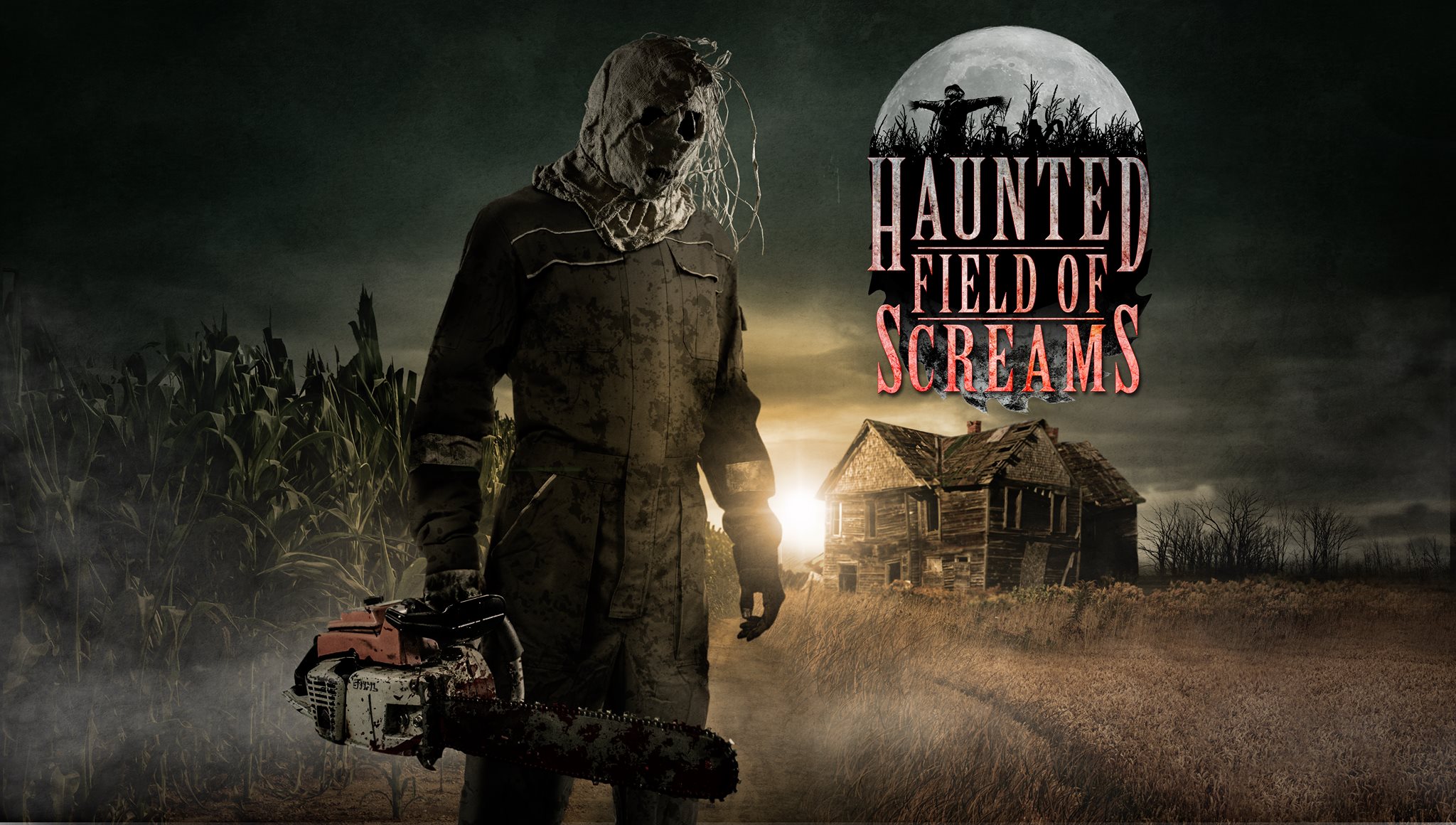 Courtesy of Haunted Field of Dreams

When: September 22
Where: TopGolf -- Centennial

This fundraiser benefiting The Children's Heart Foundation grants you two hours of bay time, plenty of food and drinks, and access to the silent auction. Not a bad way to spend a Saturday night ... 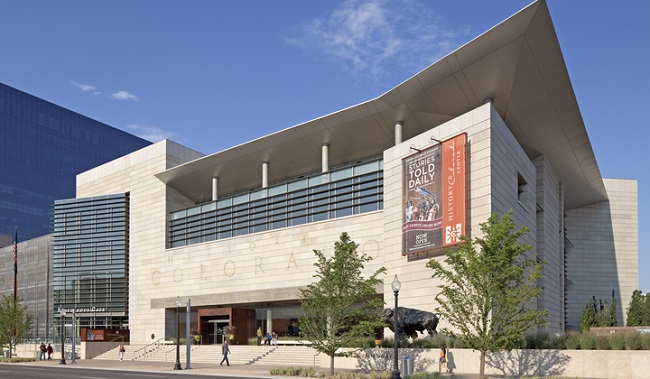 When: September 22
Where: Various locations

September 22 will see museums statewide open their doors to the public and encourage learning for all ages, and all at no cost. Museum Day, now in its 14th year, is an annual celebration of curiosity hosted by Smithsonian Magazine. 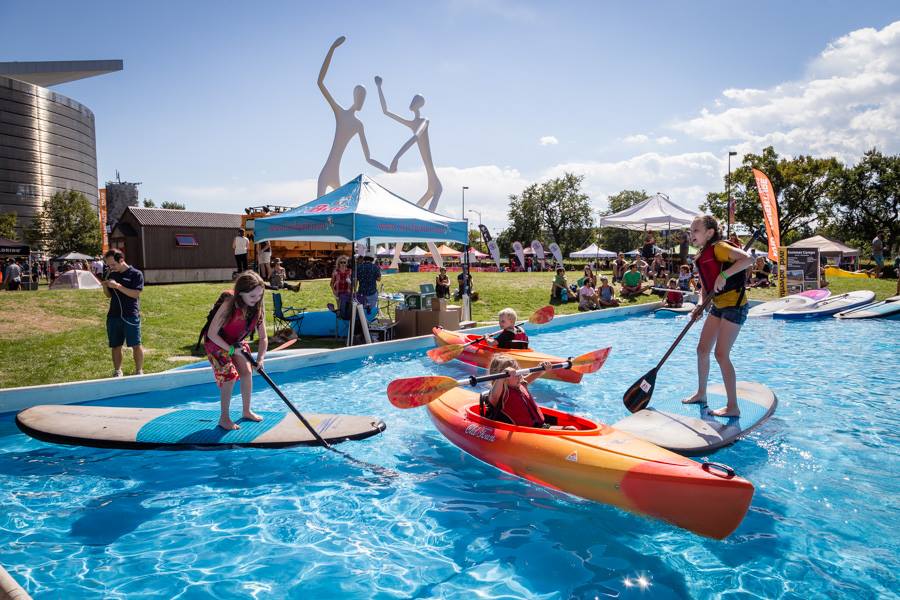 When: September 23
Where: Conservatory Green

Campers, nature dwellers, glampers, and porch drinkers alike will find something they love at this outdoor apparel festival. Plus, the first 1,000 people in the door will receive a free beer! 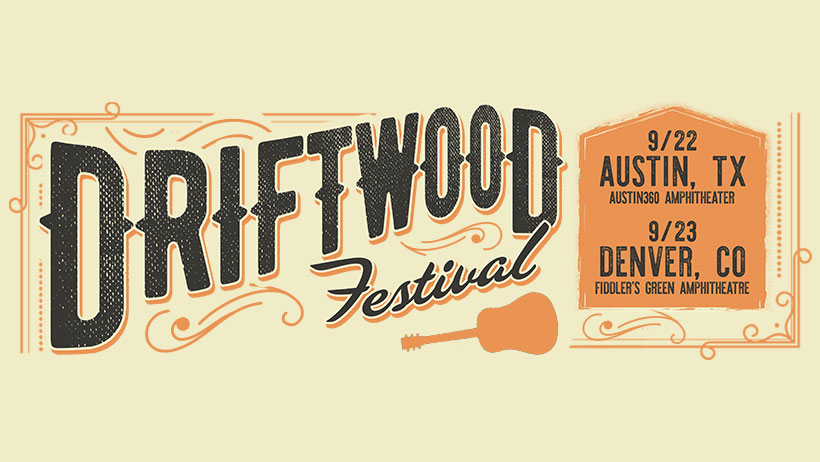 When: September 23
Where: Fiddler's Green Amphitheatre

With popular artists like Chace Rice, Michael Ray, Walker Hayes, Seth Ennis, and more, along with all of the locally brewed beers to taste, it's a can't-miss event for country fans!

Well, what do you think? Any of these events to your liking? Are there some that we missed on our list? Let us know in the comments below. Have a great weekend, Colorado!