Concerts, musicals, and so much more. Get dancin' this weekend, Colorado! 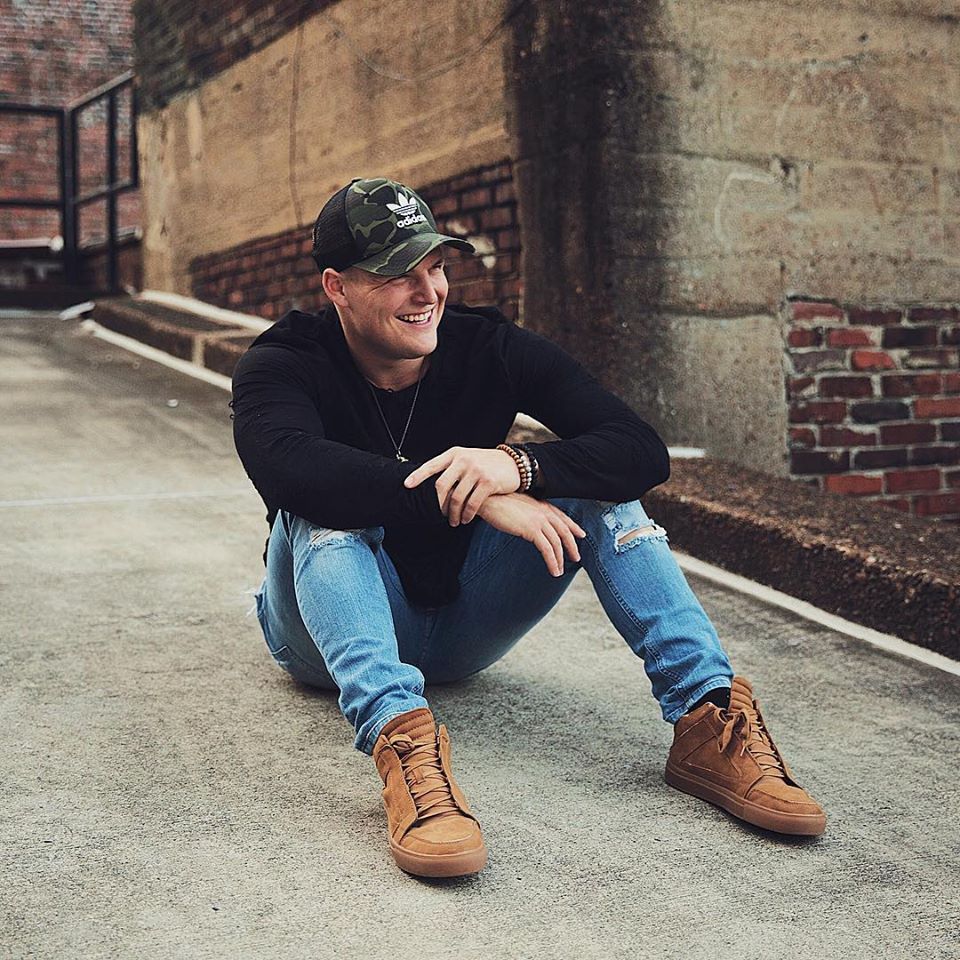 When: September 28
Where: Bluebird Theater

At only 23 years old, Crandall is quickly making a name for himself. His 52 Eighty Acoustic Mixtape debuted at No. 1 on the iTunes Charts in March of 2018, and he has an Instagram following of over 190k. See the Colorado native live! 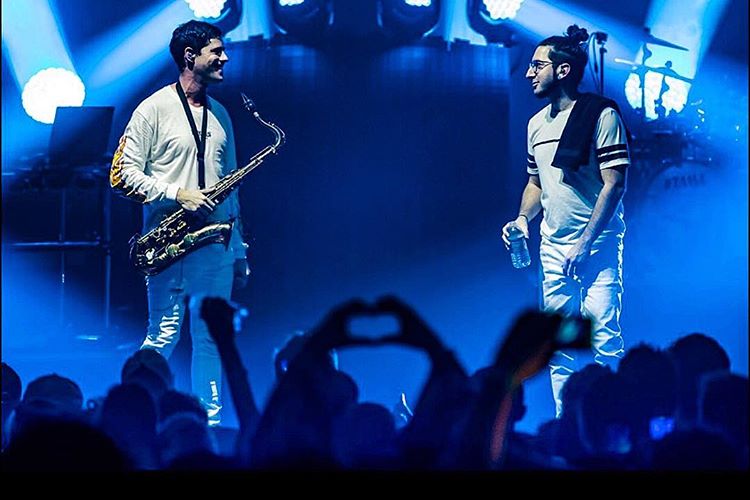 When: September 28-29
Where: Red Rocks Park and Amphitheatre

Based out of Boulder, this hip-hop duo will be returning to Colorado to bring their Rowdytown VII 3D tour to Red Rocks. They'll be taking the audience on an audio and visual journey from start to finish. 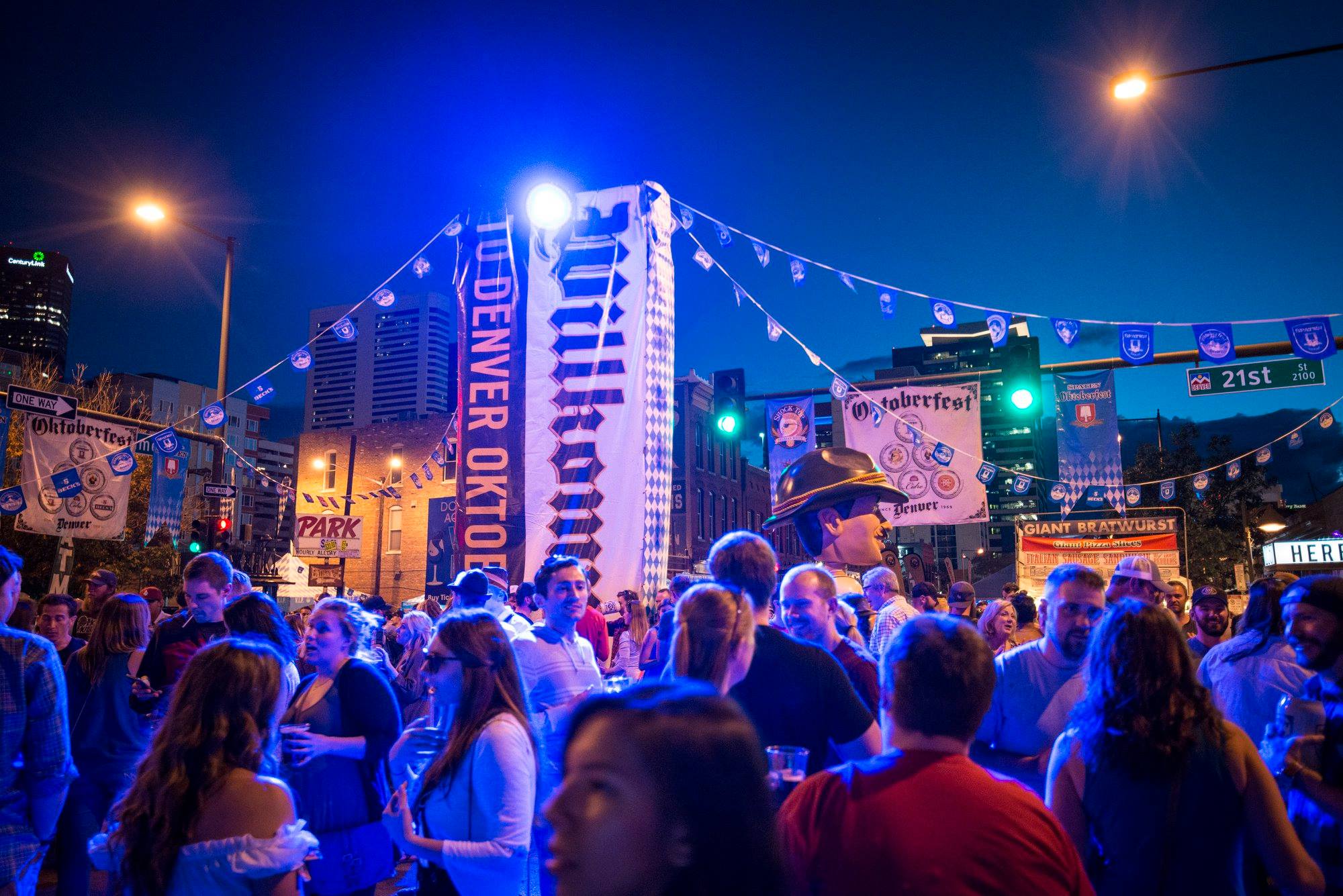 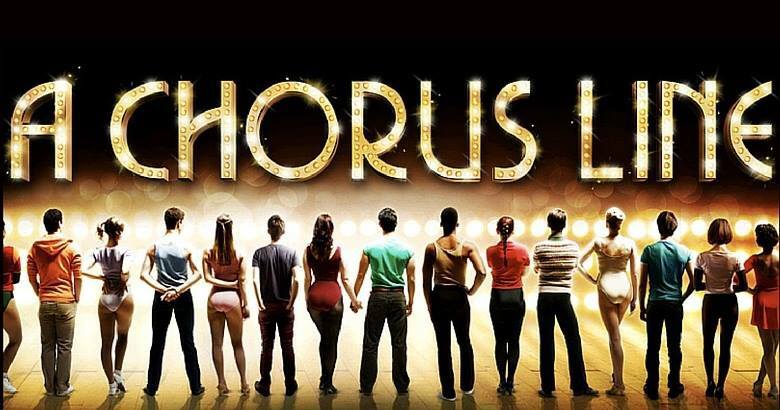 When: September 28 to Oct. 14
Where: Parker Arts, Culture & Events Center

A Chorus Line captures the spirit and tension of a Broadway chorus audition through song. It features one powerhouse musical number after another. 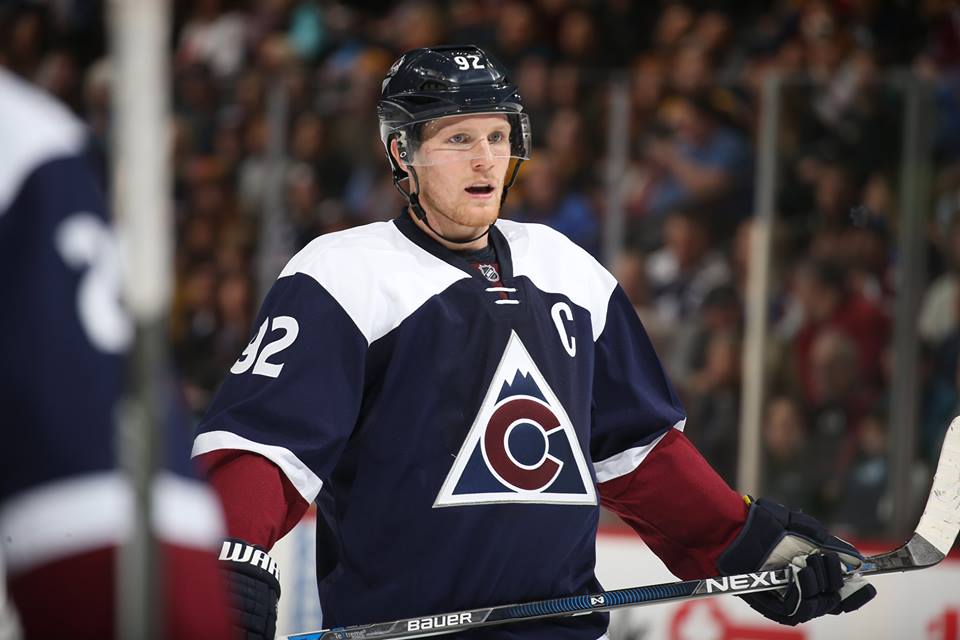 When: September 28
Where: Pepsi Center

Watch as our boys take on the Minnesota Wild in this preseason game. 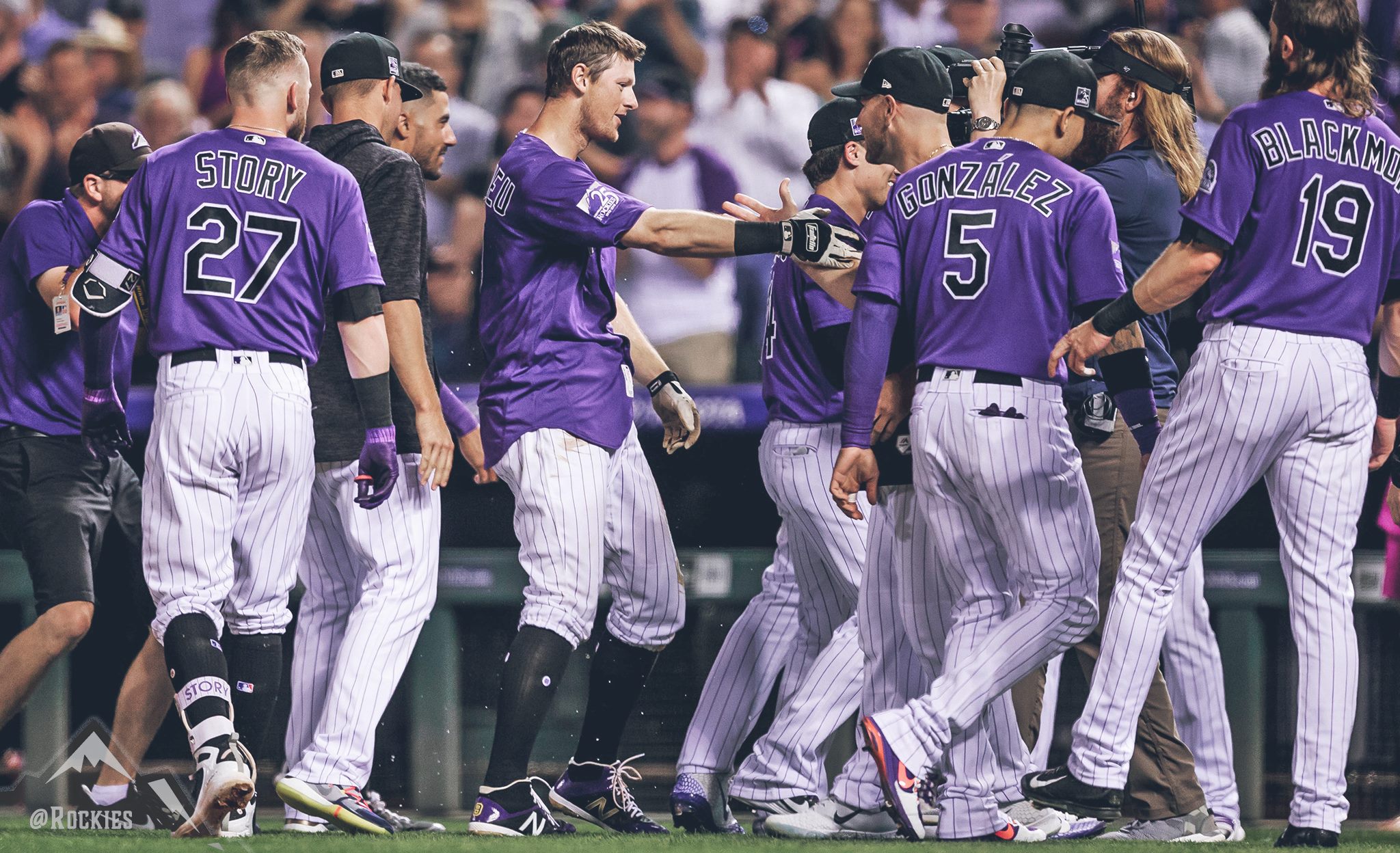 When: September 28-30
Where: Coors Field

Make sure you get your tickets fast as this series is one you don't wanna miss! 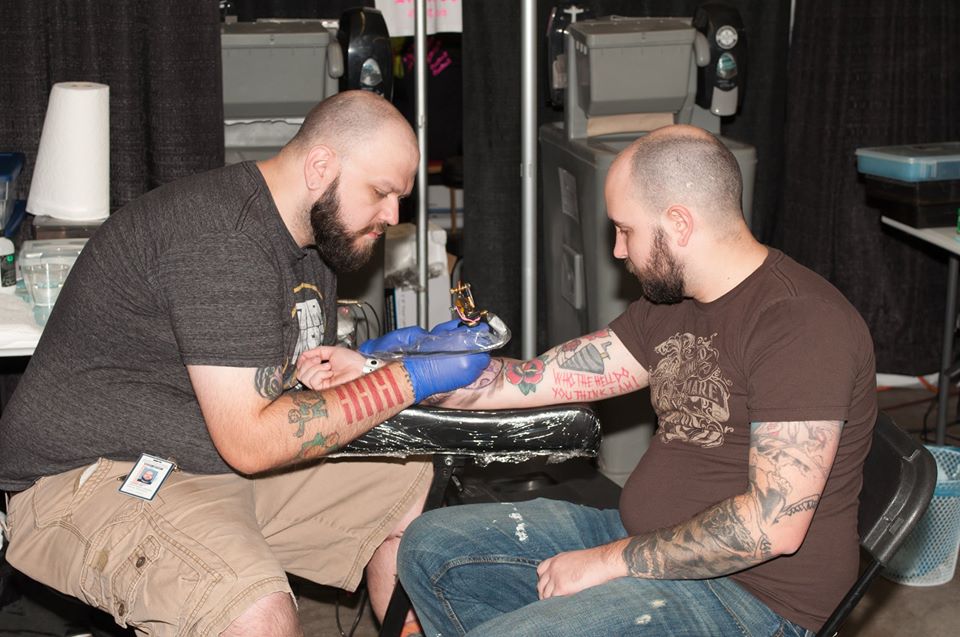 When: September 28-30
Where: National Western Complex

More than 150 tattoo artists are expected to be in attendance, along with various competitions occurring to see who's the best of the best. There will also be a custom car show, live concerts, an art gallery, a fashion show, and so much more. 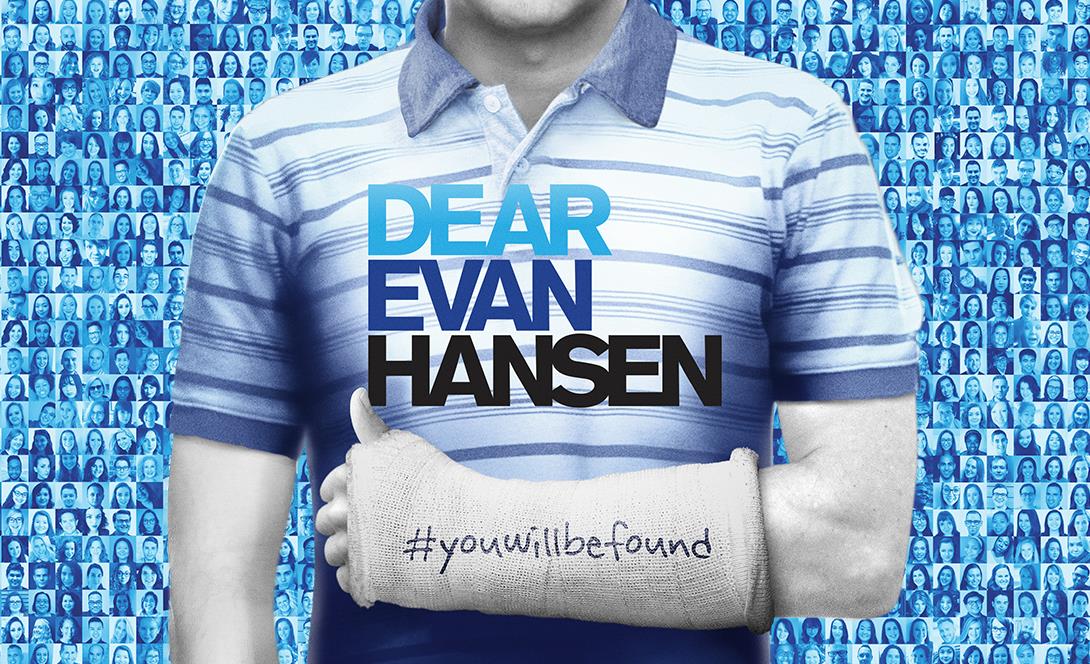 When: September 25 to Oct. 13
Where: Buell Theatre

Winner of six Tony Awards, including Best Musical, and the 2018 Grammy Award, Dear Evan Hansen will pull at your heartstrings in all the right ways. Get ready to experience the musical phenomenon of this generation! 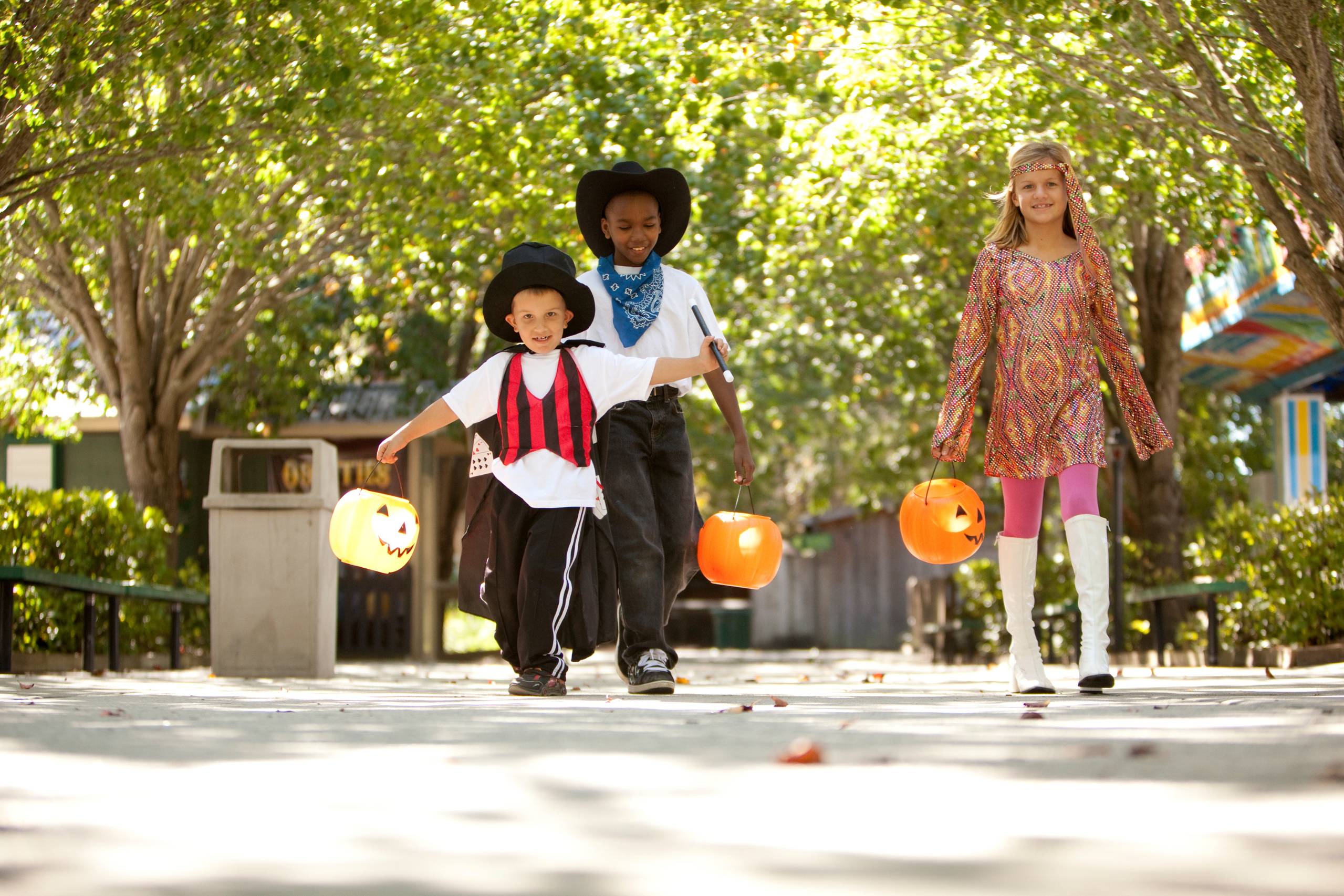 When: September 28 to Oct. 28
Where: Elitch Gardens Theme & Water Park

Elitch Gardens will transform from family-fun by day to frights by night. This five-weekend long event is guaranteed to bring the thrills and chills this fall!

A Tribute to John Williams with the Boulder Philharmonic 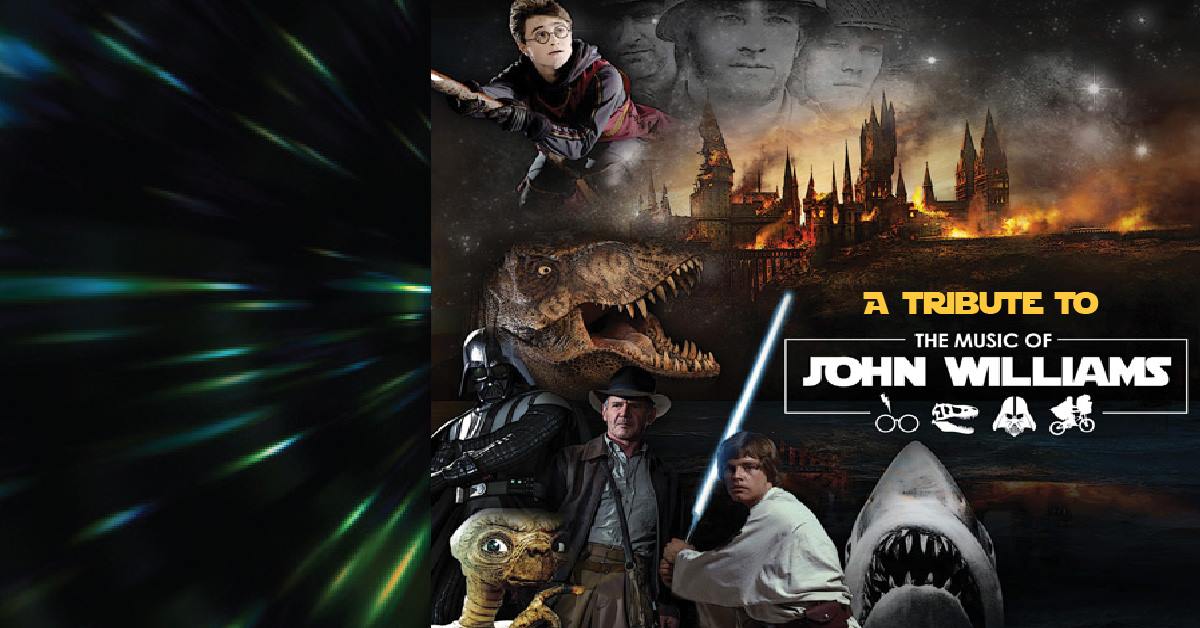 When: September 29
Where: Macky Auditorium

You've heard his compositions in countless films, including Star Wars, E.T., Jaws, Harry Potter, and more. Now you can revel in the sound of the incomparable John Williams with this tribute concert event. 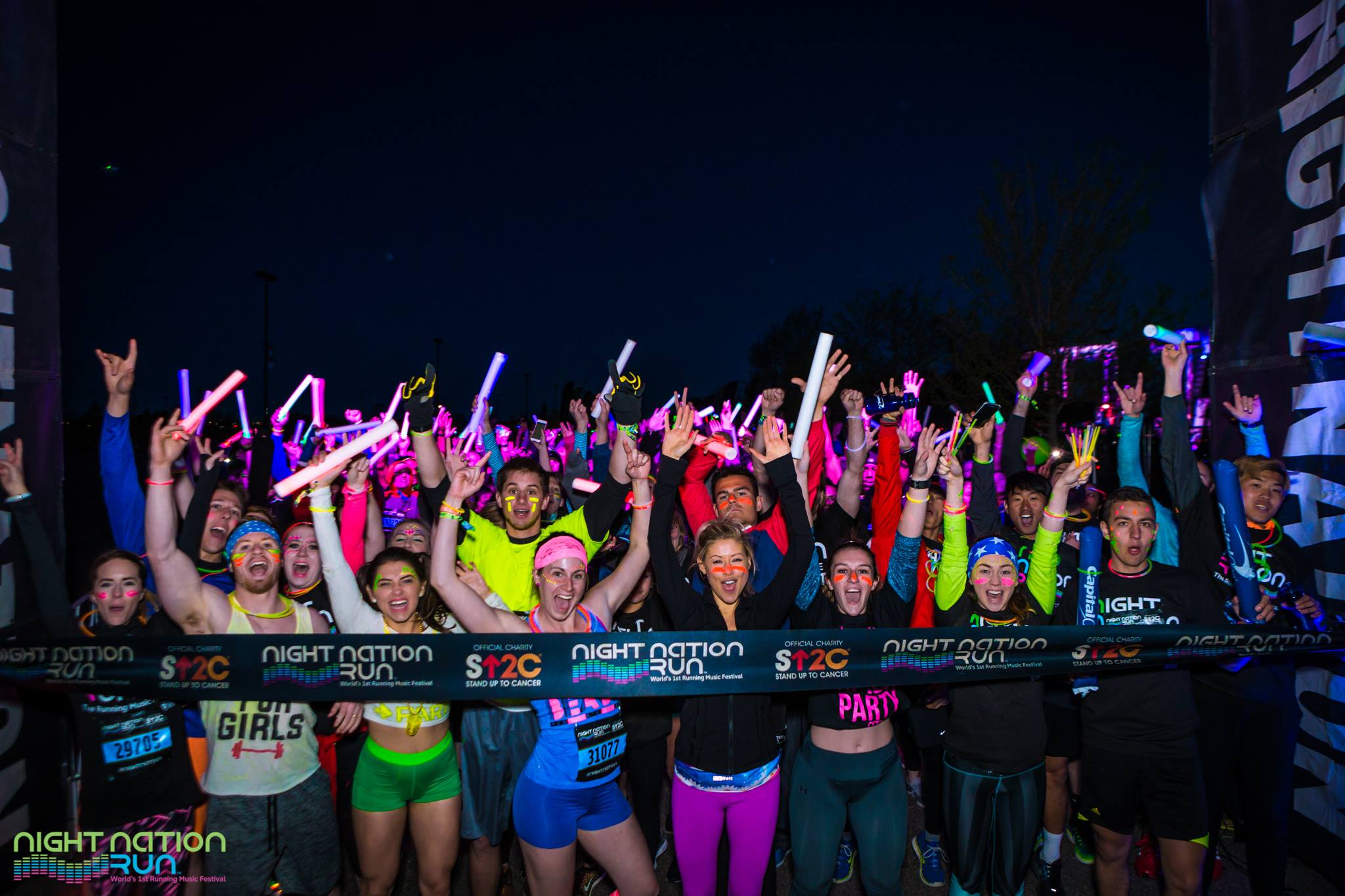 The world's first running music festival is coming to Denver and is the ultimate combination of, you guessed it, a music festival and a fun run! With live DJs, light shows, neon and black lights, bubble zones, and more, you'll light up the night! 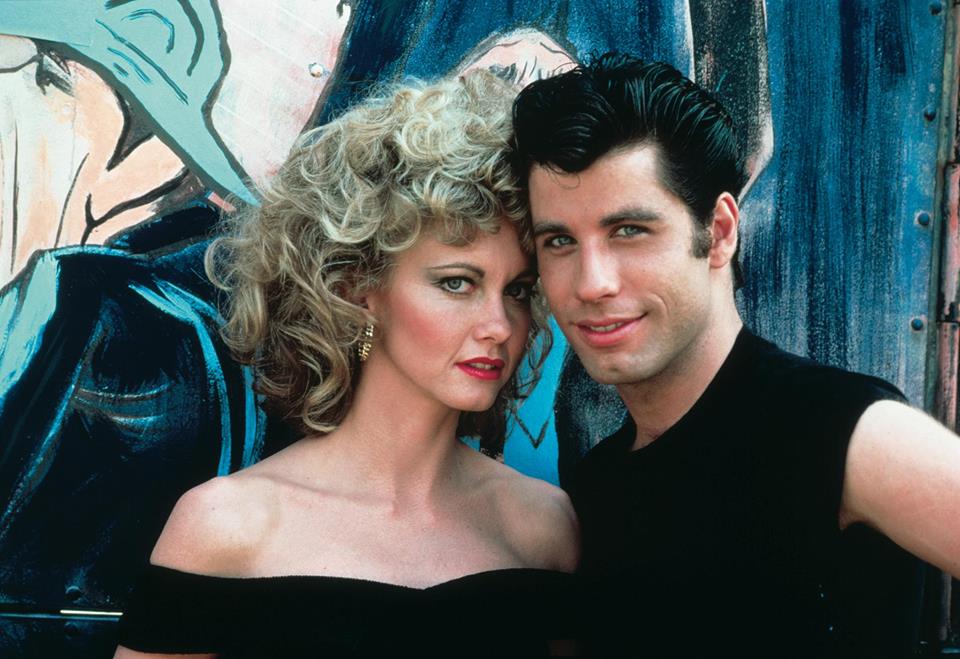 "It's electrifying!" Sing along to this beloved musical that follows the budding romance of innocent Sandy and bad-boy greaser Danny. Once the credits roll, enjoy a '50s sock hop, complete with music, food and drinks, and a costume contest. 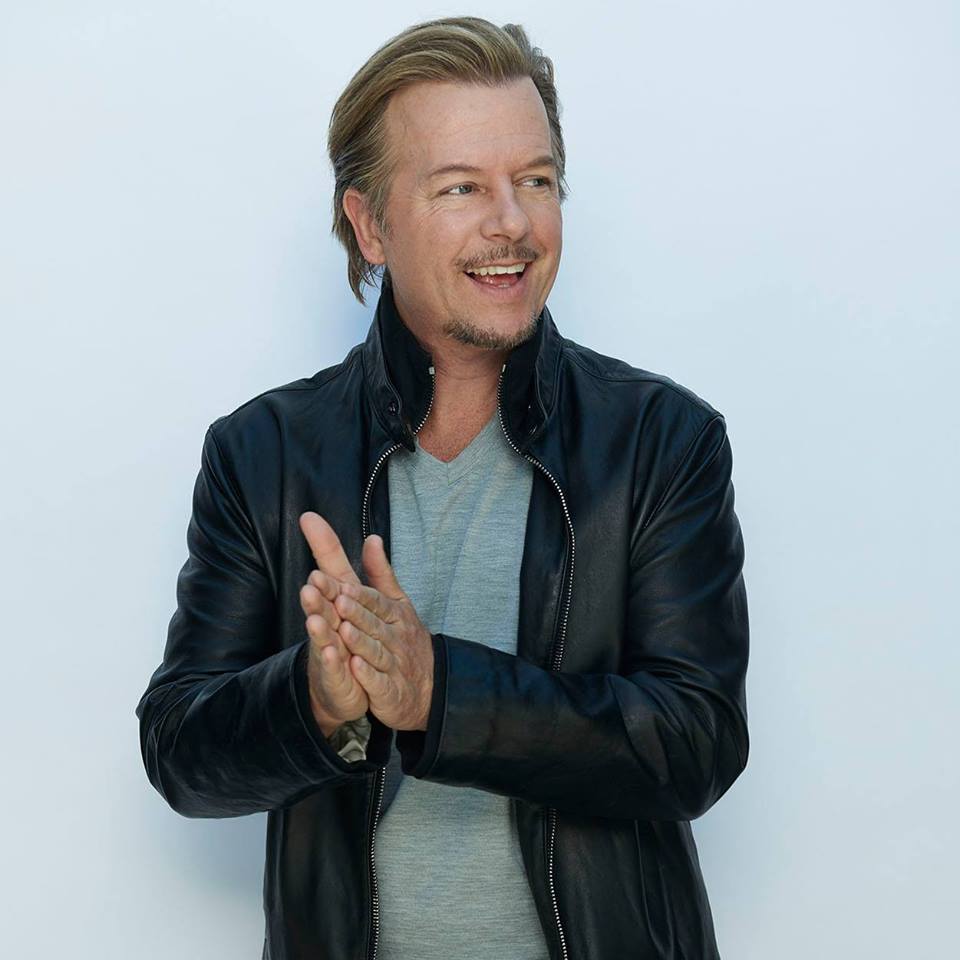 When: September 30 to October 2
Where: Comedy Works - The Landmark

Are there other fun events happening this weekend that we missed on our list? Share them with us, and let us know what your weekend plans are in the comments below. See you out there, Colorado.

7 autumn drives that put the 'color' in Colorado.