Cancel your previous weekend plans, 'cause we've found a ton of festivals and concerts happening in and around Denver that you NEED to check out: 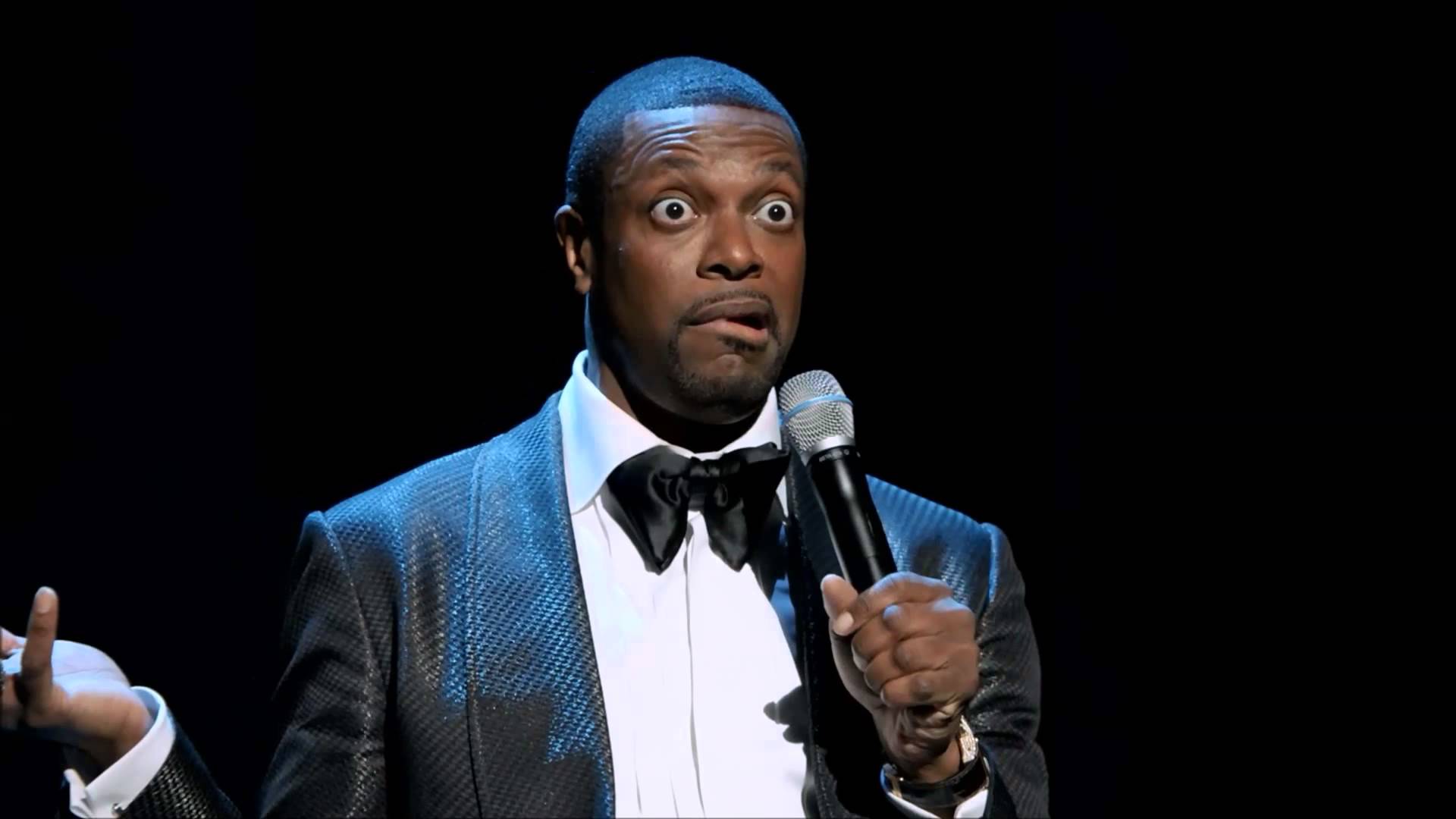 When: August 16-18
Where: Comedy Works, Downtown in Larimer Square

Actor Chris Tucker is bringing his successful U.S. and international tour to Denver for three days of gut-busting comedy. Tucker is most known for his roles in such films as Rush Hour, Friday, and Silver Linings Playbook, among others. 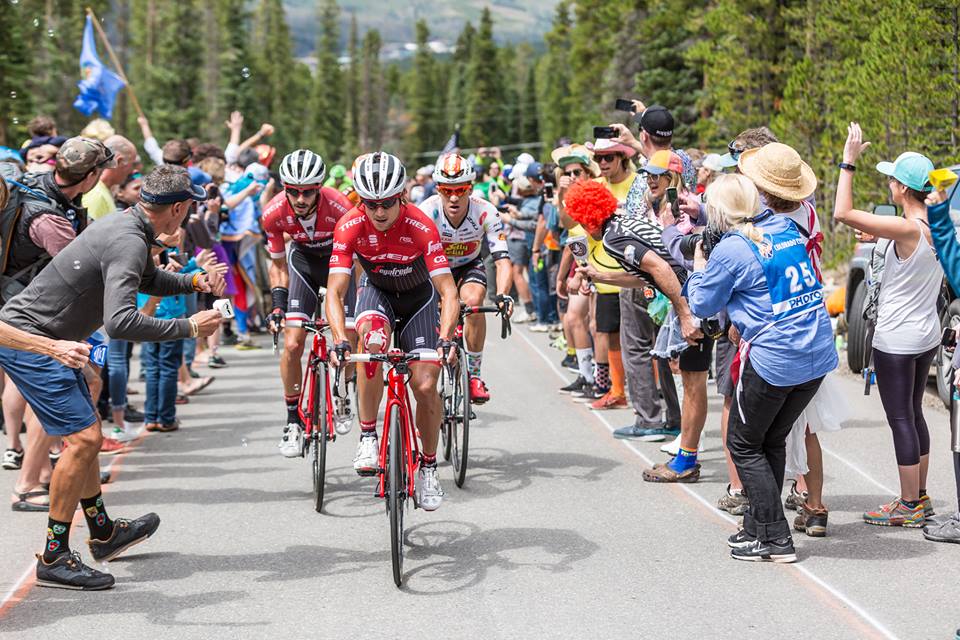 This year's event marks as the second annual Colorado Classic. The bike race will be completed in four stages, spanning from Vail to Denver over a four-day period. Watch a preview video for the huge bicycle race:

Vino in the Village 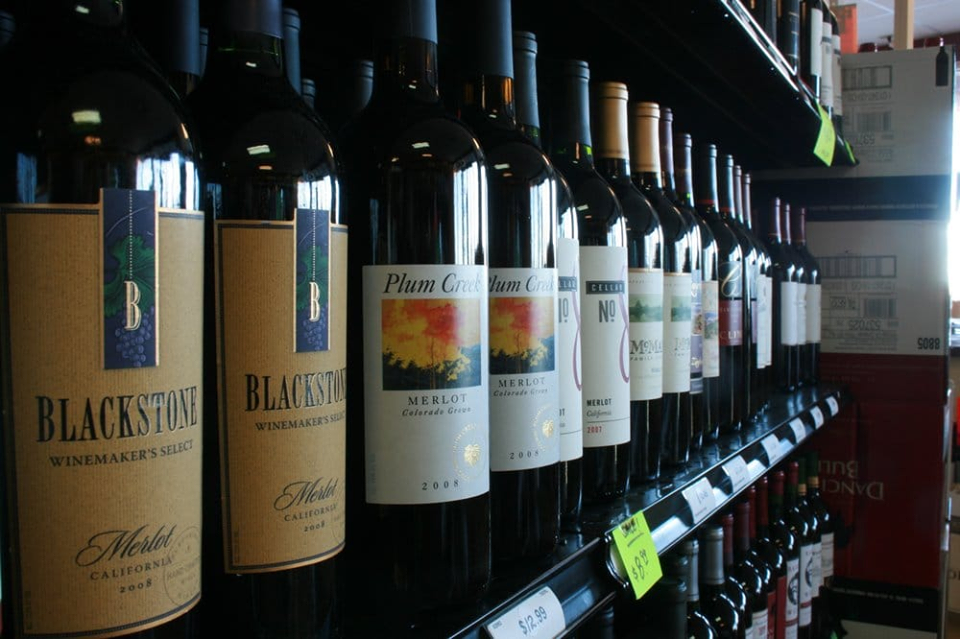 When: August 17
Where: Village at Castle Pines

Taste some of the best wine around, mingle with friends and family, and enjoy the evening outside under the warm Colorado sun. Plus, there will be live entertainment and plenty of delicious appetizers. 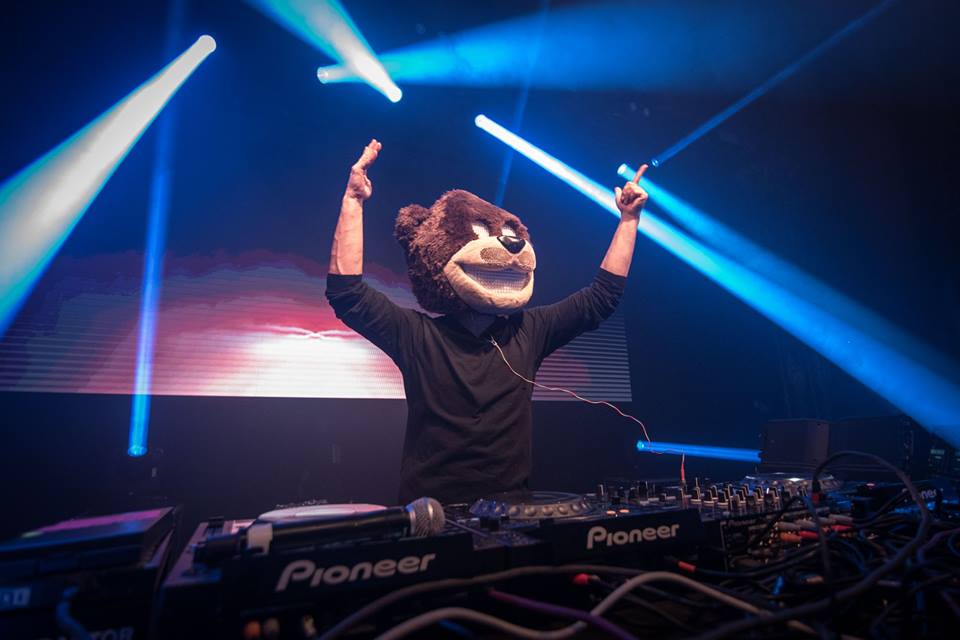 When: August 17-18
Where: Ogden Theatre, Denver

The Denver-based DJ will be returning home for a two-night music showcase! His first EP was released in 2016, and ever since then he's been taking over the Billboard Dance Charts and rising to fame. 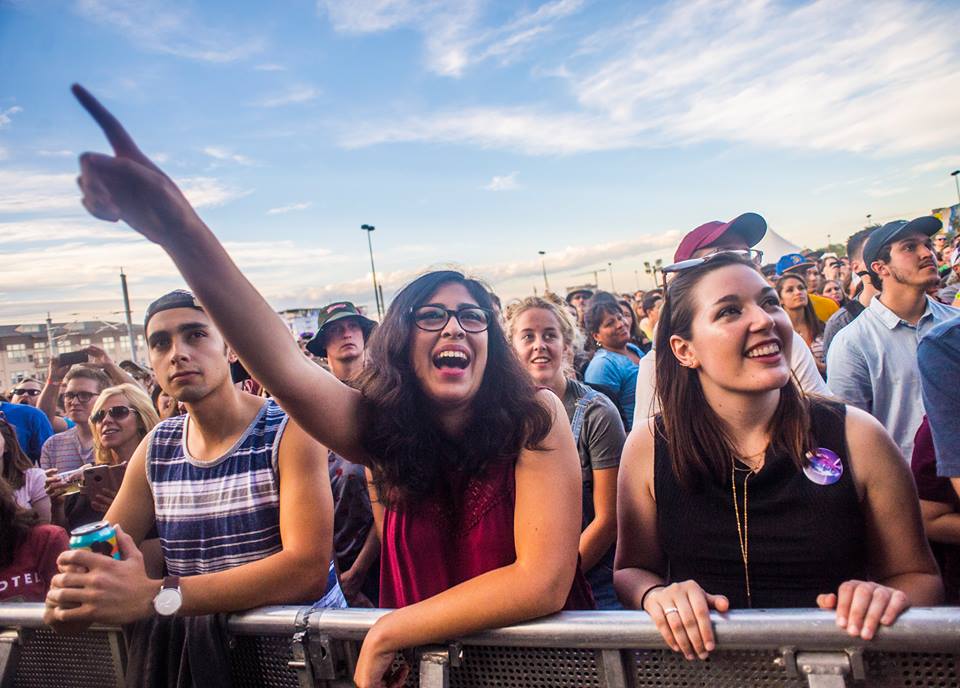 The epic Velorama festival is finally here! The three-day music extravaganza features artists like Modest Mouse, Vince Staples, The Kills, Lo Moon, and many, many more. Velorama is a hybrid event, of sorts, and it's combined with the Colorado Classic (listed above). 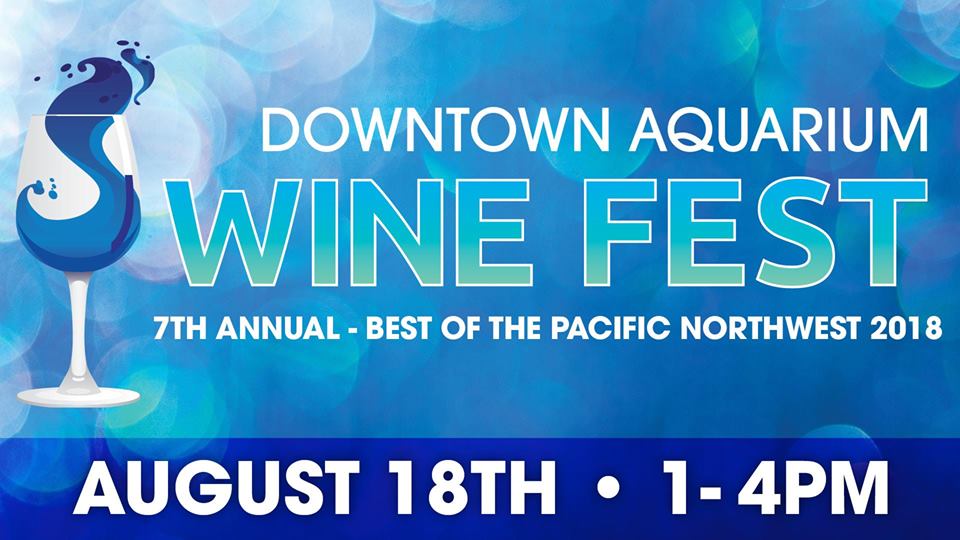 When: August 18
Where: Downtown Aquarium, Denver

The seventh annual Wine Fest will feature winery reps from the Pacific Northwest for a full afternoon of tastings, appetizers, live entertainment, and so much more! You'll also be able to meet some of the Aquarium's favorite animals and participate in a silent auction.

More than 13,500 pounds of creamy deliciousness awaits you in Boulder. Try a scoop of each and every flavor, learn from the masters, and more! Just remember to bring your stretchy pants. 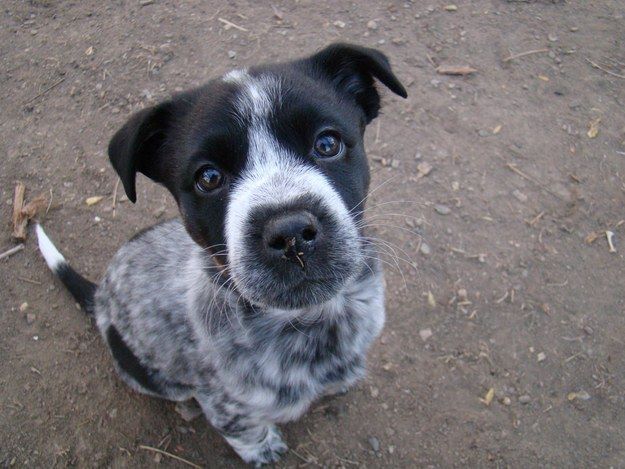 When: August 18-19
Where: The National Western Complex

Two words: rescue pets! At the Denver Pet Expo, you can adopt a new furry friend, play with adorable rescues, and even shop for your own doggo! Plus, there will be vets and trainers on site so you can get all the information you could possibly need before adding a new furry member to the family. 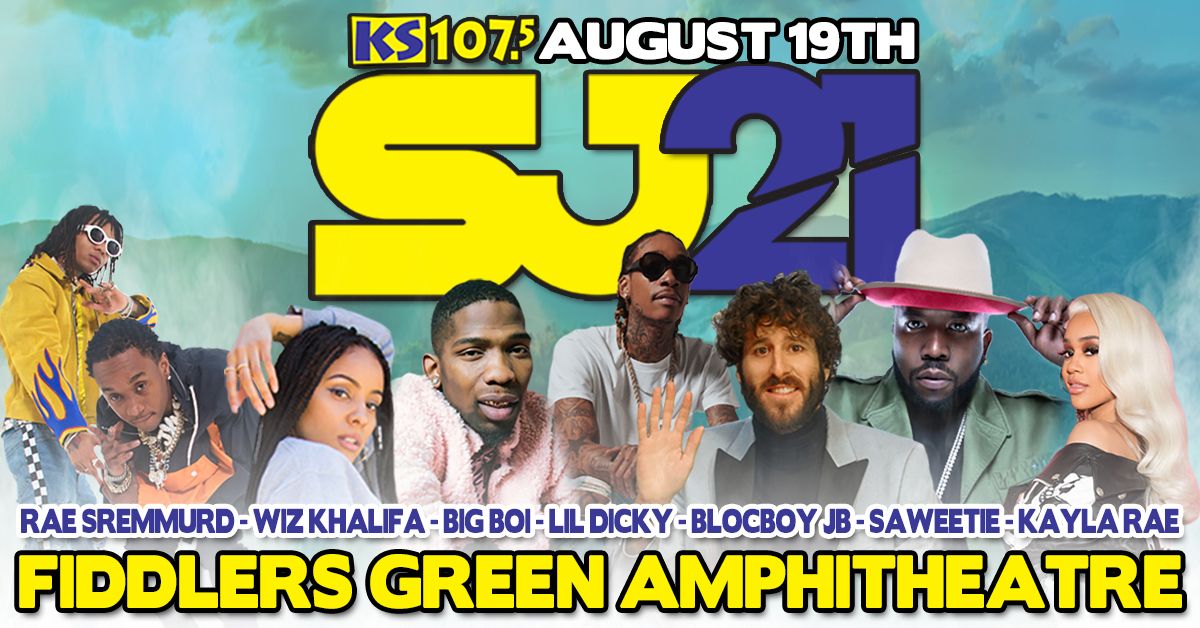 Various artists, including big names like Wiz Khalifa, Big Boi, and Rae Sremmurd, among others, will be in attendance! 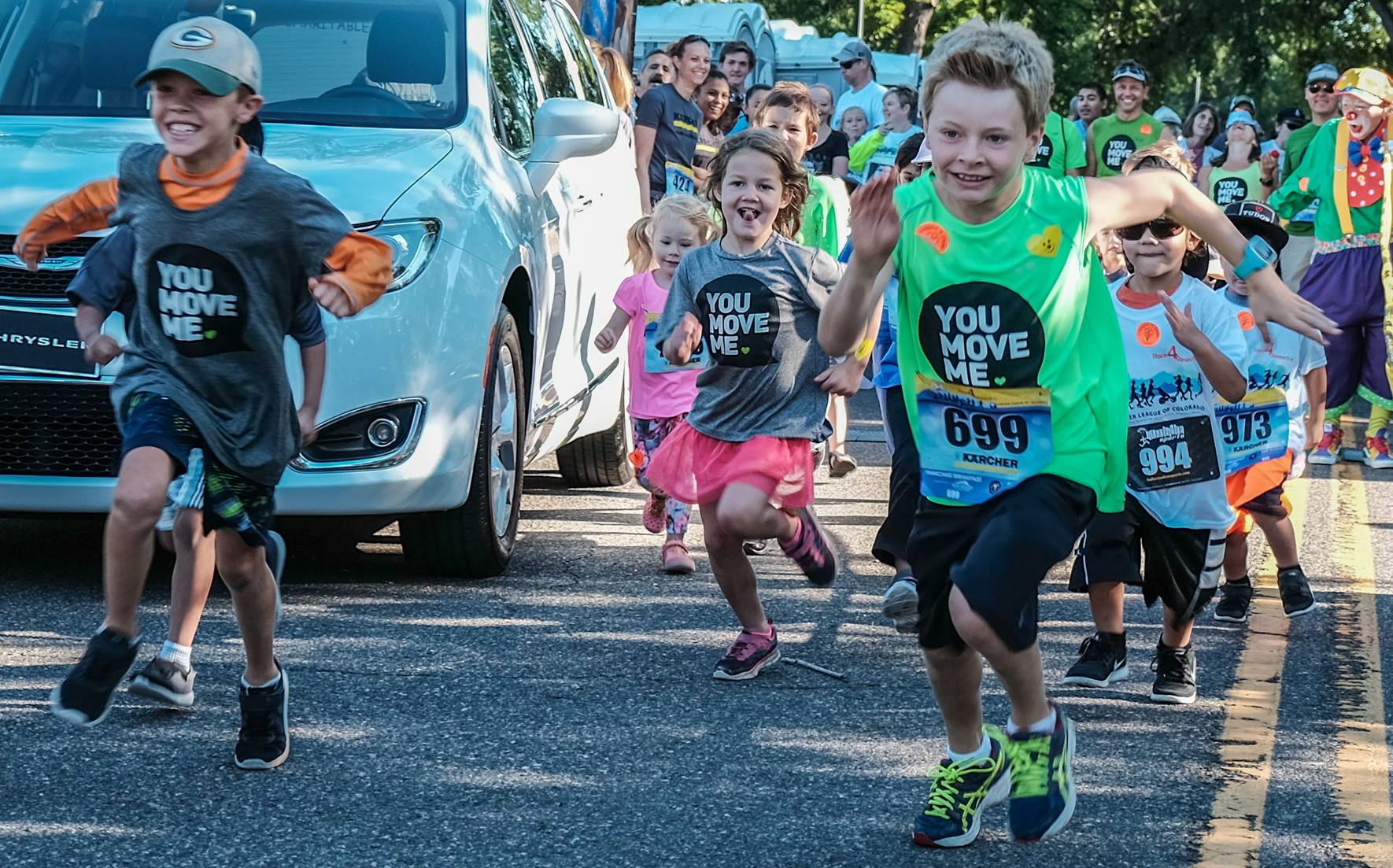 When: August 19
Where: Washington Park, Denver

One of four fundraising events put on to benefit Cancer League of Colorado, the upcoming Race for Research will not only get you outside and enjoying the fresh Colorado air, but it'll support cancer research efforts.

What do you think? Are there other fun events happening around the Denver area that we missed on our list? Let us know in the comments below. Have a safe weekend, Colorado!