12 Binge-Worthy Streaming Shows to Get You Through Winter

12 Binge-Worthy Streaming Shows to Get You Through Winter

From addictive crime thrillers to laugh-out-loud comedy series, here are our top picks for your next streaming binge.

Even if you're a social butterfly in the summer, finding the motivation to do things during the depths of winter can be difficult. Sometimes, you just want to curl up on the couch and spend hours engrossed in the same show until Netflix asks, "Are you still watching this?" If you've already re-binged on your favorites and are in desperate need of a new show, we've got 12 options for you, each with multiple seasons of entertainment.

This sci-fi gem created by Charlie Brooker explores a different dystopian future in each episode. Don't be alarmed by the first episode; it's shocking, but it sets the tone for the bizarre and often terrifying episodes to come. While disturbing, this show is also packed with heart and humor, and every episode offers a different perspective on the dangers of technology. Watch seasons 1-4 on Netflix.

Based on the award-winning Swedish sci-fi drama, this story takes place in a universe where household robots known as Synths are the most sought-after appliance. As the story unfolds with stunning performances from the show's actors, civil rights issues are explored in unique ways, and characters are beautifully developed, making this show incredibly addicting. Watch seasons 1-3 on Amazon Prime. 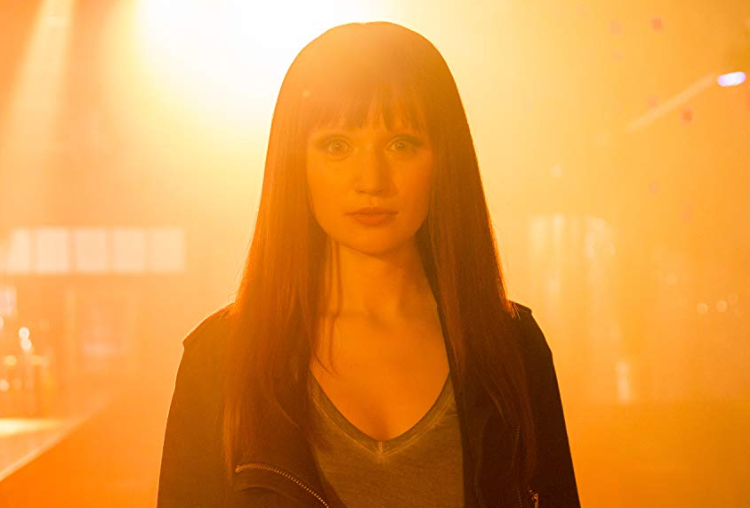 Each season of this highly-rated drama explores all dimensions of a crime story and how each character's life is impacted. The all-star cast plays different roles each season. Watch seasons 1-3 on Netflix.

Comedy lovers will dig this sitcom, which follows the son of a white-collar criminal as he attempts to keep his family afloat and set a good example for his son. This initially aired in 2003 with three seasons, but Netflix brought it back, and there are now five seasons available for streaming.

Glenn Close plays a high-powered attorney in this crime thriller, which follows a different lawsuit each season as it develops the relationship between lawyer Patty Hewes and protege Ellen Parsons. Watch seasons 1-5 on Amazon Prime.

This sci-fi thriller follows Sarah, a street-wise English orphan, who encounters her doppelganger and attempts to steal her identity. But the plot thickens as more women who look like Sarah enter her life. Watch seasons 1-5 on Amazon Prime. 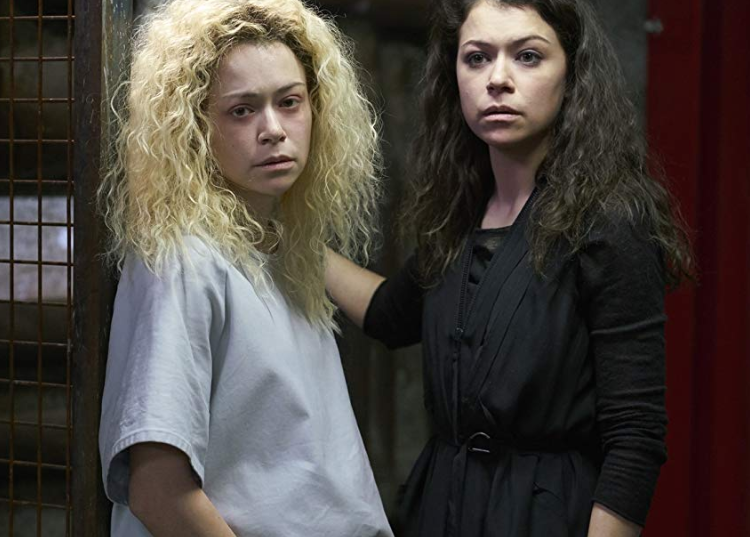 This incredibly popular and acclaimed AMC series follows a high school chemistry teacher desperate to find the funds for his cancer treatment. He collaborates with a former student to start a meth lab in an old RV, and business booms. Watch seasons 1-5 on Netflix.

This friend group sitcom is silly, relatable, and a must-see for comedy fans. It takes place after Alex leaves Dave at the altar, and their friends deal with the outcome, trying to keep their relationships intact. Watch seasons 1-3 on Hulu.

This high school drama is a guilty pleasure you will not be able to stop watching. The identity of Gossip Girl, who shares gossip updates about an exclusive prep school's many scandals, remains a mystery until the very last episode. Watch seasons 1-6 on Netflix.

Comedian Dylan Moore created and stars in this hilarious British sitcom, which follows the story of a grumpy and eccentric bookstore owner who has little interest in selling any books. Watch seasons 1-3 on Hulu or Amazon Prime.

Orange Is the New Black

Learn about the residents of a women's minimum-security prison in this wildly popular comedy-drama series. Watch seasons 1-6 on Netflix.

This sci-fi horror series set in a fictional town in the 1980s follows the search for a missing boy and the appearance of a girl with supernatural abilities. It's spooky, heartwarming, and nostalgic all at once. Watch seasons 1-2 on Netflix.

Speaking of streaming services, here's everything coming and going from Netflix in January!