3 DC Shows You Don't Want to Miss This Winter

3 DC Shows You Don't Want to Miss This Winter

If you're a fan of the theater, here are three new shows you should check out over the next couple of months!

D.C. is one of the best spots to go when you have a theater itch that needs scratching! There's always an exciting play, musical, or show to check out when you have the free time (and the funds). Here are three shows that need to be on your watch list in 2019!

Whether you've read the play or watched it, no can deny that Twelve Angry Men and its themes will always have a place in society. You're given a seat as a single juror argues that a teenager convinced of murder didn't commit the crime. You'll watch as the twelve jurors reexamine the evidence, talk about the issues surrounding reasonable doubt, and deal with each other's biases. Without a doubt, at the end of the play, you'll see why it still resonates with people today! 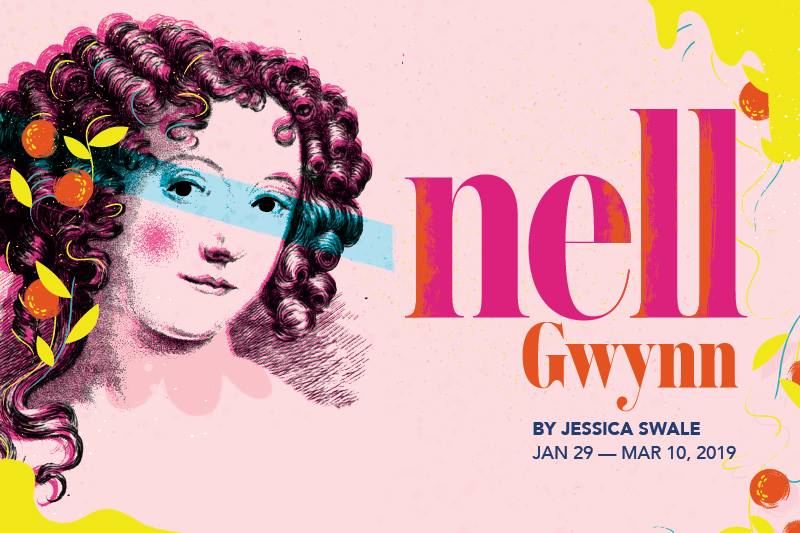 If you have a soft spot for period dramas, boy, do we have something for you! Nell Gwynn follows the fantastic life of a simple orange seller who went on to become one of the first actresses in the period of Restoration theater. And who was her number one fan? Only King Charles II of England and Scotland, who incidentally decided to whisk her off to the palace as his mistress. Are you ready to sign up for the twists and turns of Nell's life? 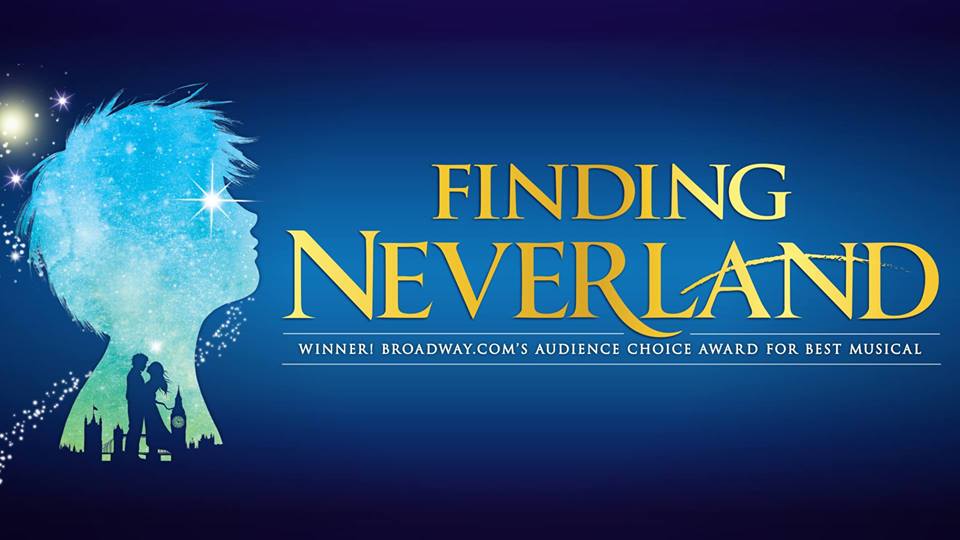 Pack up the whole family and get lost in the theatrical adaptation of the beloved film! Finding Neverland follows the playwright J.M. Barries as he struggles with writer's block until meeting four young boys and their widowed mother. You'll be as fascinated by the young boys' tales of make-believe as Barrie was, and you'll follow the creation of Barrie's infamous character, Peter Pan! Your family will love this classic story even more after seeing this adaption!

Which show are you excited about? Drop a comment below!

Looking for more fun in D.C.? Check out the underground catacombs!

Head to D.C.'s own Our Community Now homepage for more fun news, events, and features that bring us all together!