4 Shows to Catch Up on This Summer

4 Shows to Catch Up on This Summer

Take advantage of the lull in prime time programming to catch up on some of the best shows available for streaming now.

You may have missed this the first time around, but this pithy HBO drama is just as edgy as Game of Thrones. You've got everything from romance to murder, razor-sharp dialogue to beautiful costumes, with this period piece. The most satisfying thing about this show is that they wrapped it all up with a movie version that just came out, so you can get some closure after you've binged all three seasons.

Make sure the kids aren't around for this one – besides the language, the violence gets pretty graphic. It was, after all, the Wild West. 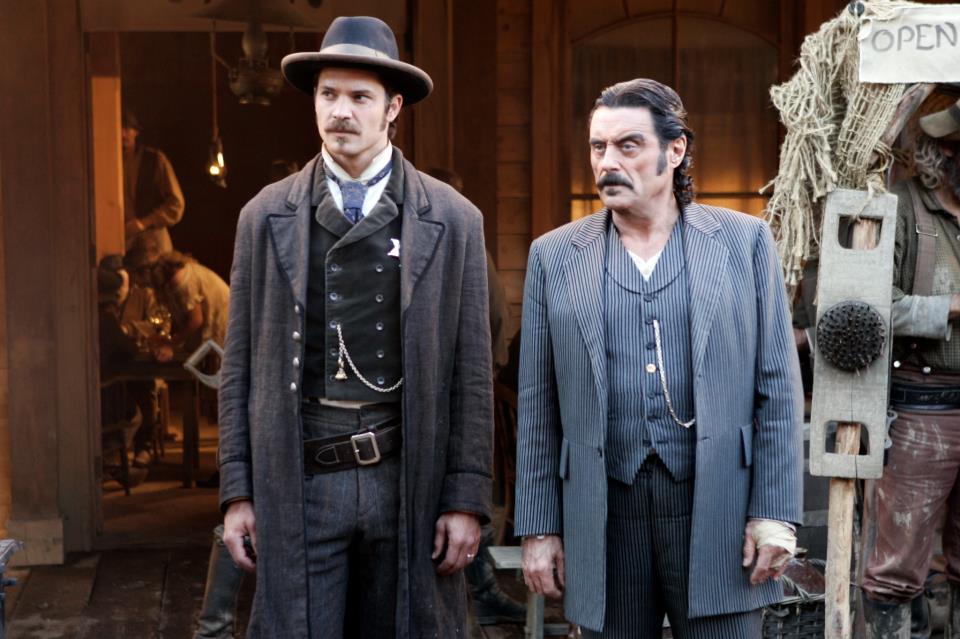 This Hulu Original Series is what you want to watch if you like your dystopian tales with a side of bad-ass feminism. Just when you think all is lost, the writers find a way to give you just a glimmer of hope. Episode after episode, this show will send you on a roller coaster ride of emotions. This is another one for after bedtime if you have kids; they don't pull any punches with the violence and over-arching adult themes.

The next season starts on June 5, and you definitely want to be caught up before you watch it. Hulu releases each episode weekly so you have time to go back to past seasons if you get confused. 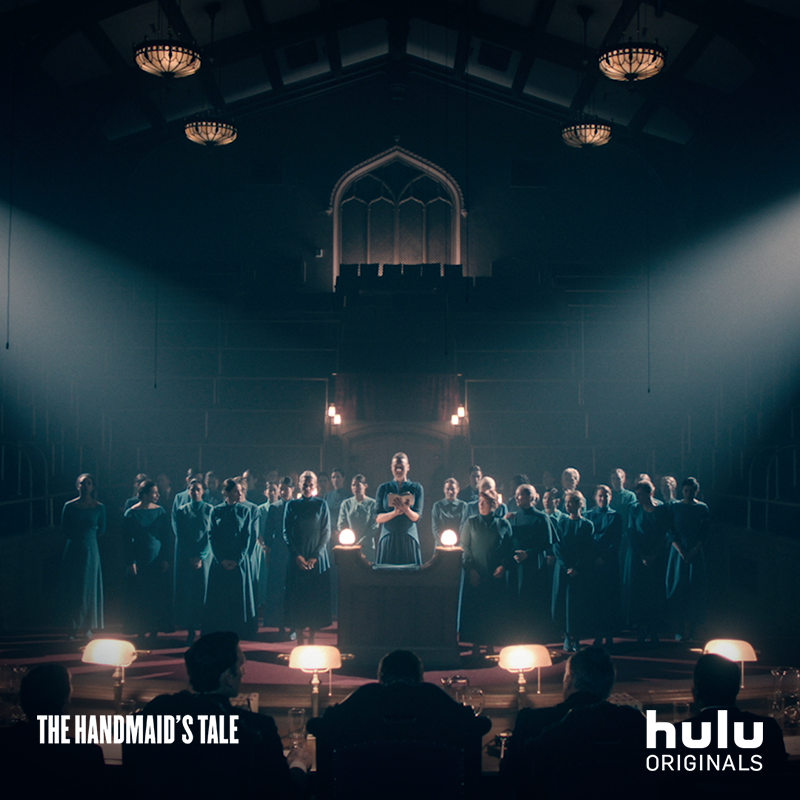 I was completely against this show at first. It's a TLC series about people finding love/spouses overseas and trying to bring them back to the States. Once you watch a few episodes, though, you get completely hooked. This is a real thing, people!

The best way to describe the viewing experience is that it's like watching a horror movie slowly unfold. You're kind of mad at yourself for watching, but by the end of it, you end up rooting for someone, anyone, to survive unscathed. This show is currently on TLC and is also available to stream on Hulu. 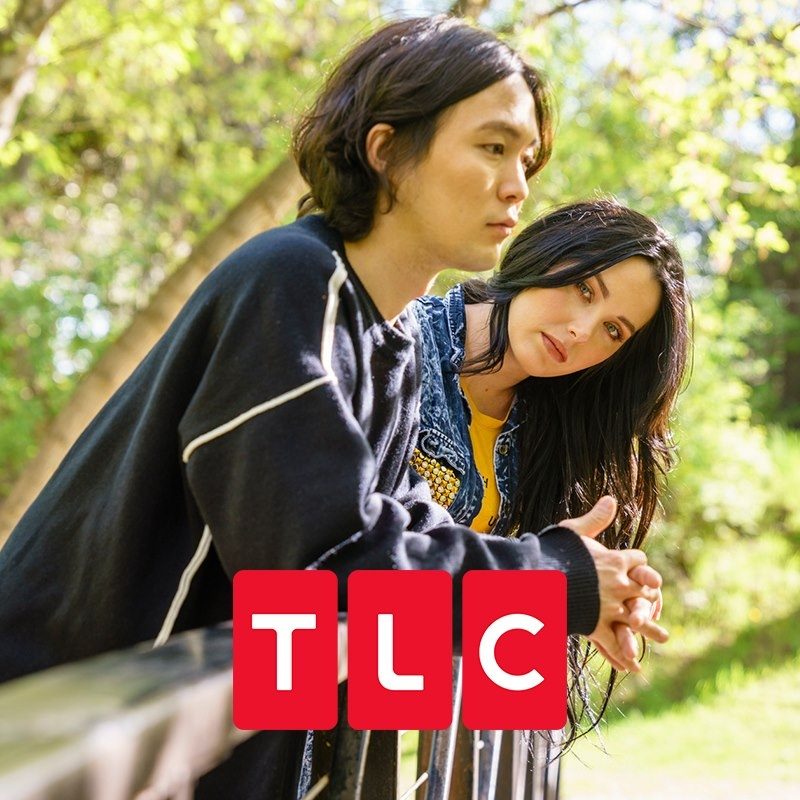 This UK series is all about how technology is basically going to ruin the world. Love it or hate it, it's incredibly thought-provoking. You'll find some of your favorite celebrities (Rihanna, I see you!) starring in this, so make sure you watch every single episode. Season 5 releases on June 5 and is just three episodes long. Yes, that is Miley Cyrus in the box!

The funny thing about this show is that it is very polarizing. You'll find people who absolutely hate it and are extremely vocal about their disdain. It's interesting because those are usually the people who are already glued to their smartphones and don't see the irony of it. The episode most people talk about is called Nosedive and features a girl obsessed with raising her social media popularity rankings. Sound familiar? 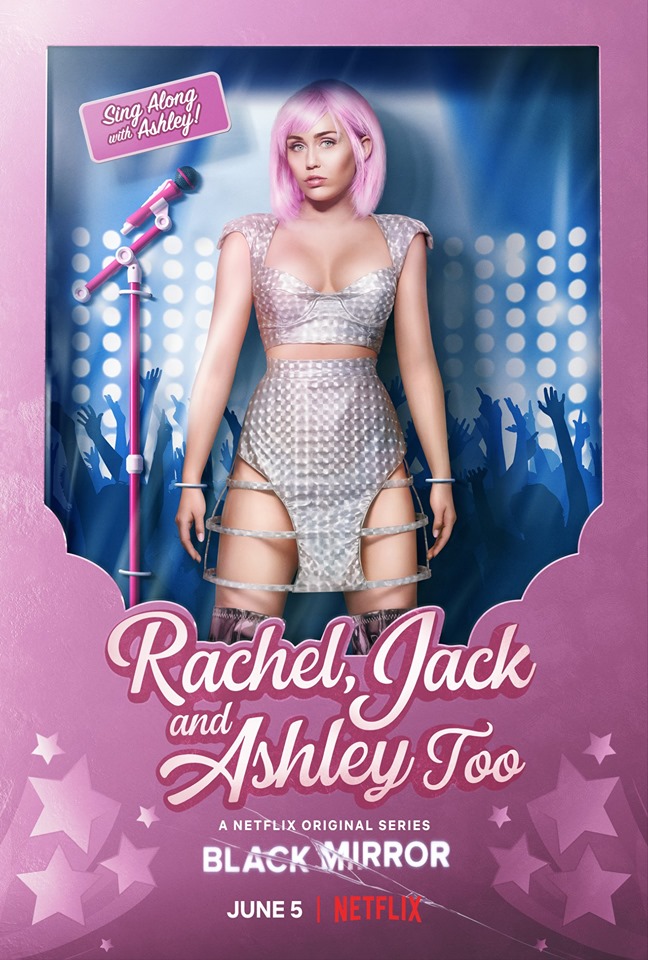 Do you have a favorite series that you're watching right now? Let us know in the comments!