Get a chance to watch an episode of Broad City before anybody else!

Calling all kweens: Abbi Jacobson, co-creator and star of the hit comedy show Broad City will host a screening of a new episode at Baltimore's Parkway Theatre! On March 20, Jacobson will join Broad City cinematographer Ashley Connor for a discussion, followed by the second-to-last episode of the show's final season. The event is part of a series focused on women filmmakers.

The episode, called 'Along Came Molly,' centers around Abbi, Ilana, and Abbi's roommate Bevers selling Abbi's belongings from her apartment, and Abbi getting tickets to a Lil Wayne concert. 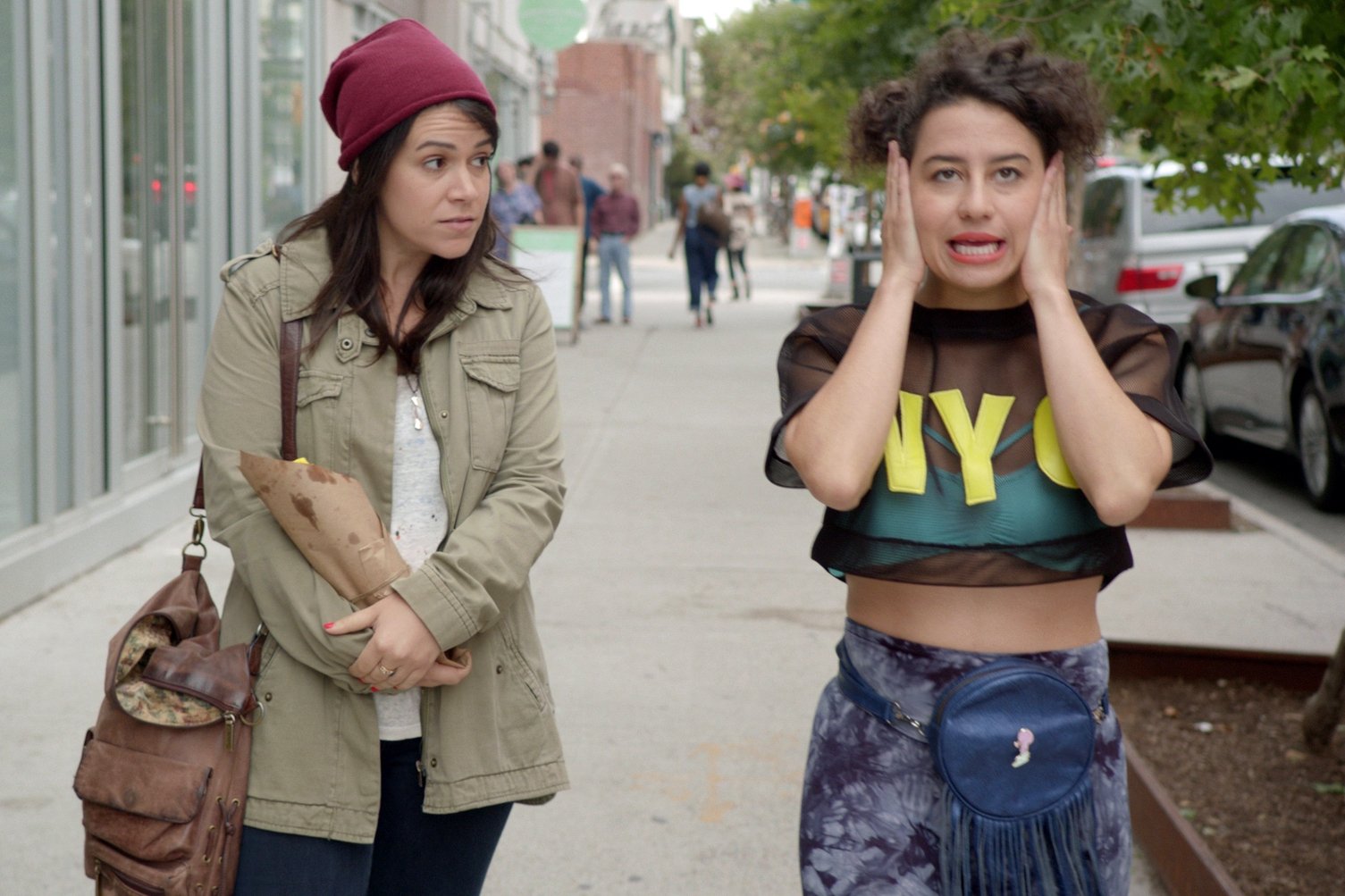 The best part? You'll get to see the episode before it airs the next day. Talk about exclusive!

Broad City stars Abbi Jacobson and Ilana Glazer, two friends who navigate the absurdity of life in New York City to hilarious ends. It began as a web show in 2009 before being picked up by Comedy Central in 2014. They're currently on their fifth and last season, with the finale premiering on March 28.

Fun fact: while the show is New York-centric, Jacobson herself has ties to the DMV area. She attended the Maryland Institute College of Art (MICA), where she studied fine arts and video production and graduated in 2006 with a B.F.A. in General Fine Arts. How cool is that? 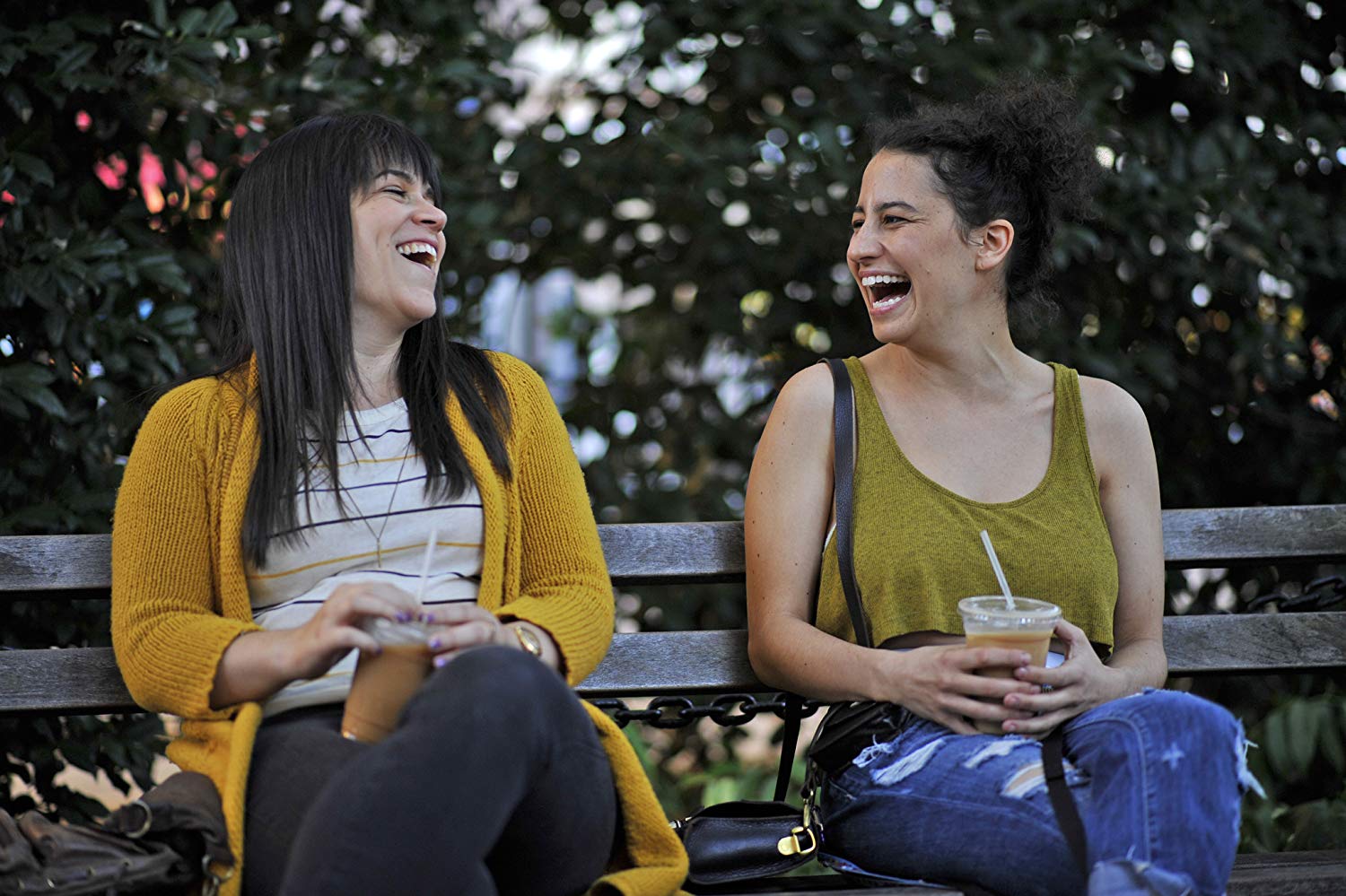 While tickets for the event have sold out (they went fast), you may have a chance of getting standby tickets. They will be available at the venue on a first-come, first-serve basis, so make sure to get there early!

The screening will take place Wednesday, March 20, 2019, at 7 p.m. at Parkway Theatre. Find more information about it here.

Anyone else fans of Broad City? Have any favorite episodes? Give us your picks in the comments below.

"Beverly Hills, 90210" is coming back for a six-episode special! Learn more here!