Are the Foo Fighters Planning to Throw a 'DC Jam' Festival This Year?

Are the Foo Fighters Planning to Throw a 'DC Jam' Festival This Year?

The Foo Fighters at the O2 in 2017, courtesy Wikimedia Commons.
Jared Burton 2/25/20
Join the Community
shares

The Foo Fighters are hinting at a "D.C. Jam" festival to coincide with the band's 25th anniversary.

Over the weekend, the post-grunge/punk rock icon Foo Fighters posted this on their Instagram:

Captioned "COMING SOON," the post suggests something huge for Foo Fighters founder Dave Grohl and the gang. 2020 is already a big year for them. It's their 25th anniversary, which they're commemorating with "The Van Tour" retracing their first tour as a band. And there's probably even a new album this year.

"D.C. Jam" reminds fans of the self-made and self-run "Cal Jam" festivals in San Bernardino in 2017 and 2018. The Foo Fighters pulled it all together and brought some of their big rock friends, like Queens of the Stone Age, Cage the Elephant, Iggy Pop with Post Pop Depression, Garbage, and Liam Gallagher ...

Washington, D.C., would be a homecoming for the band. Dave Grohl, who would go on to induction into the Rock and Roll Hall of Fame as the drummer for Nirvana with Kurt Cobain (may corporate magazines ever suck), joined his first band here in Washington, D.C. That'd be hardcore punk band Scream based out of Bailey's Crossroads, for the music historians. 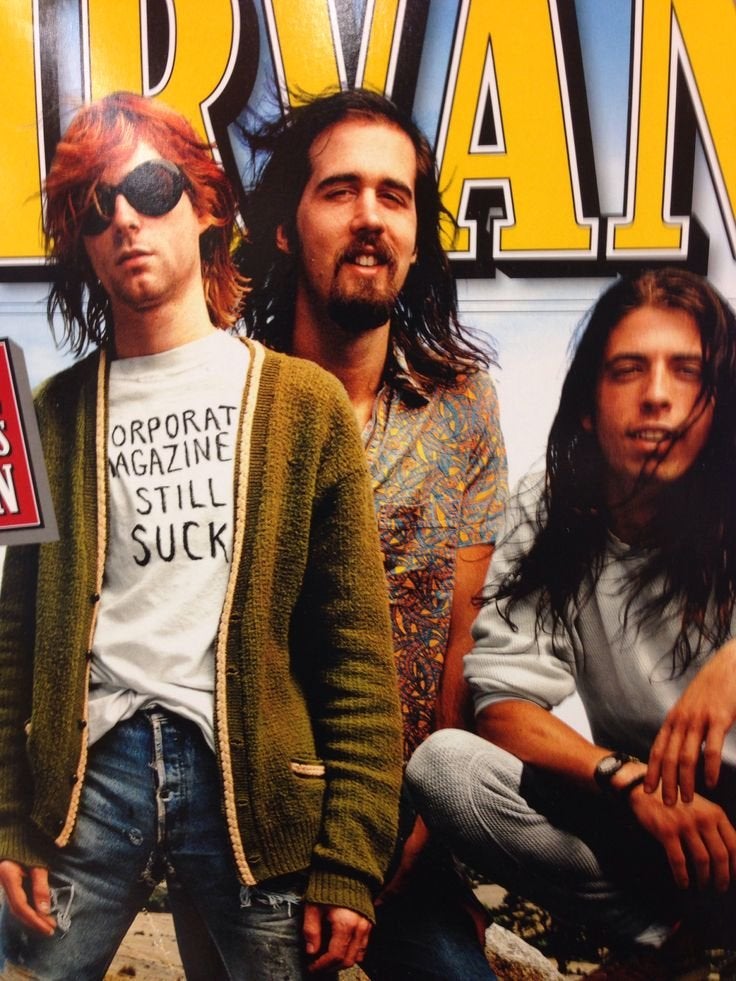 The Foo Fighters also shredded it at the RFK Stadium in D.C. for their 20th anniversary in 2015. It was a day-long festival during which they shared the stage with Joan Jett, Heart, Gary Clark Jr., and Buddy Guy. Grohl had broken his leg falling off a stage in Sweden, but the show had to go on—so he sat kingly on a throne of rock. 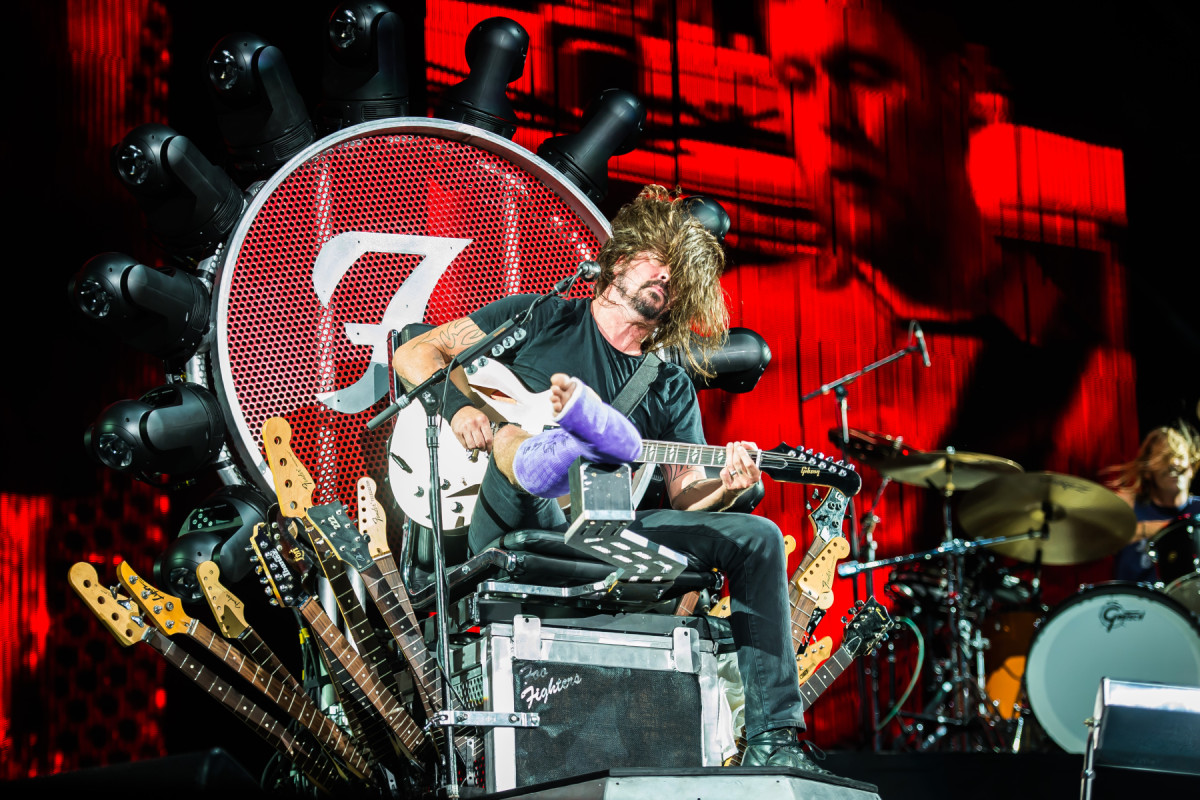 The whole thing even moved. Courtesy of rollingstone.com.

All of this is to say, holy moly, Foo Fighters can bring it. Details are still forthcoming, but some quality Rock n' Grohl looms on the horizon. Even if Foo Fighters isn't custom-made to your tastes, their festival lineup will be impressive, and they've proven themselves to be one of the biggest stadium acts in the game.

So if you have some excess Foo in your life that's gotten belligerent, maybe go see the professionals. (Fun fact, the band's name came from Grohl's extensive personal reading about UFOs—"foo fighters" was the WW2 term for UFOs. Grohl considers it the "stupidest f*****g band name in the world").

Are you on tenterhooks to attend? Or is rock and roll counterculture too conformist these days?

Shout out in the comments!