From now on, it seems they'll just be "The Chicks."

Following the lead of Lady Antebellum's name change to "Lady A," the Dixie Chicks seem to also be amending their name in hopes of becoming more politically correct. While no official announcement has been made, the Dixie Chicks' website has changed to simply "thechicks.com," and the YouTube video of their latest single "March March" lists the artist as "The Chicks."

Also on their website, the band wrote "THE CHICKS 'We want to meet this moment,'" above the three members' signatures. 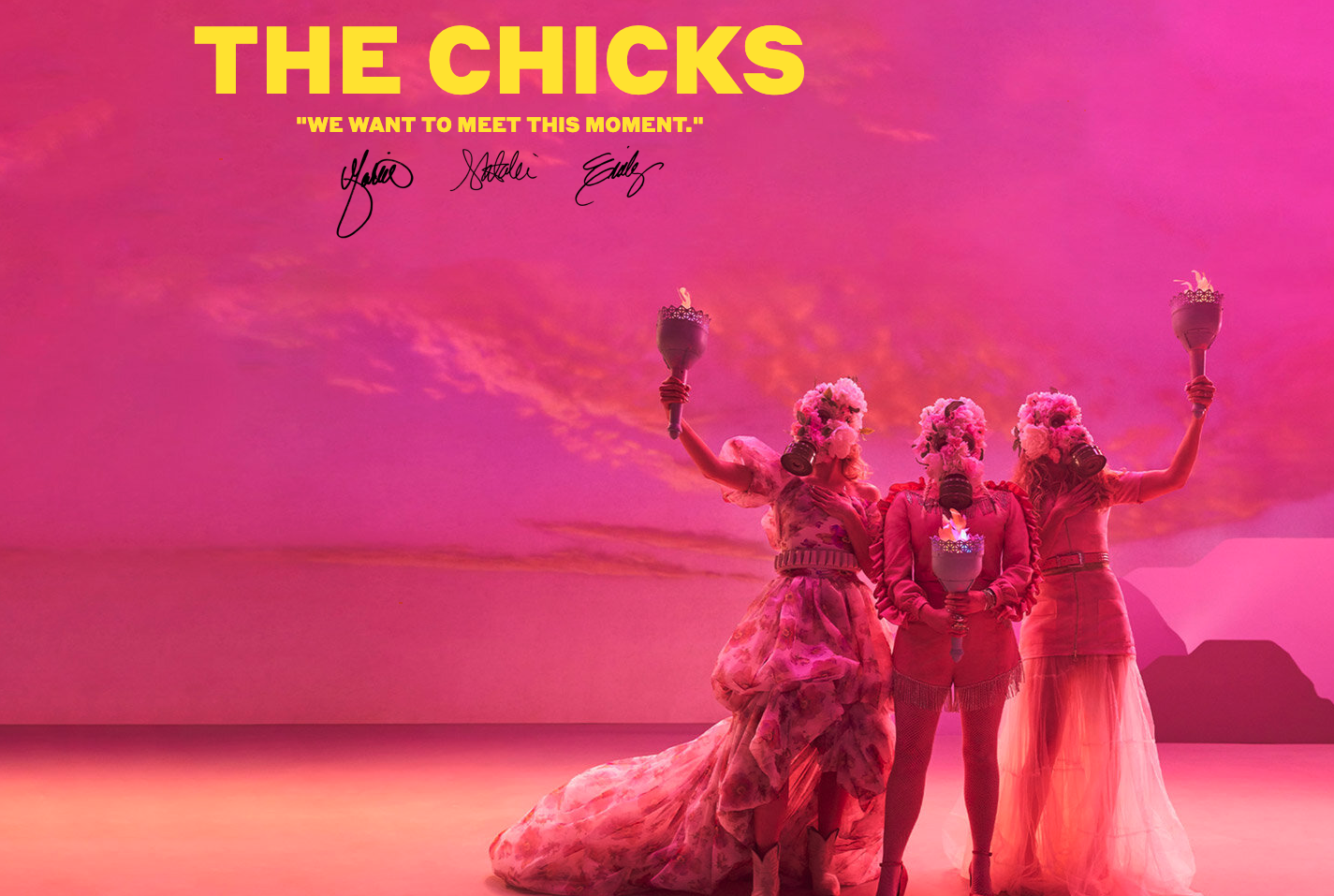 The decision to drop "Dixie" from their name is in keeping with the spirit of the recent nationwide protests for racial justice.

The term Dixie refers to the Southern United States, and more specifically the Confederate states south of the Mason-Dixon line. The band originally took their Dixie Chicks moniker from the song and album Dixie Chicken by Lowell George of Little Feat.

The Chicks plan to release an album called Gaslighter on July 17. It will be their first album in almost 14 years.

What do you think of the apparent name change? Tell us in the comments!