Disney just made A TON of new announcements at its 2020 Investors Day, and we're beyond excited!

Who else is still in shock from all of the brand-new content announced for Disney+ at its 2020 Investors Day? C'mon, it can't just be me!

In case you haven't heard, Disney has gifted us all with an early Christmas present in the form of updates on various Marvel, Star Wars, Disney Animation studios projects, and more. We've collected all of the announcements (and some trailers) from Disney, and compiled them all below for your viewing pleasure. You're welcome. 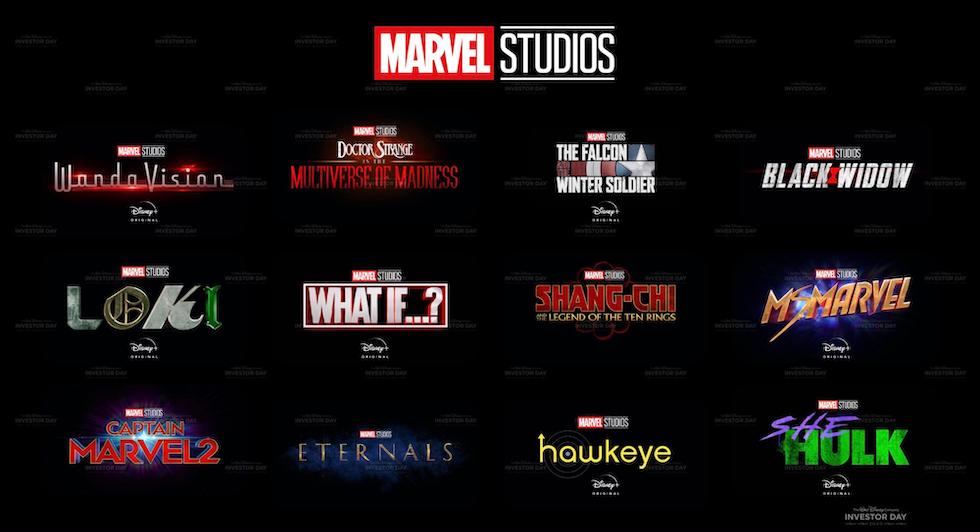 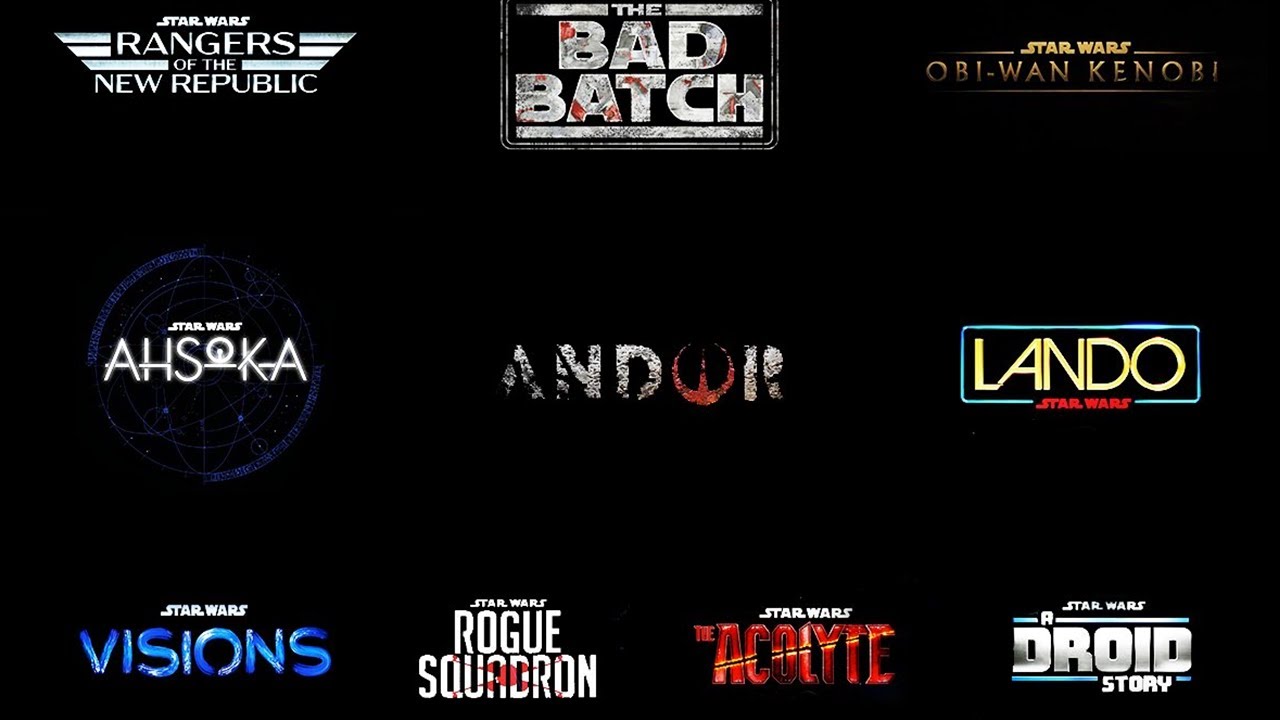 Which new Disney series or movie are YOU the most excited about? Personally, I can't wait for all of the new Star Wars and Marvel content—especially Ashoka and The Falcon and The Winter Soldier!