Arya is our true hero!

The last two episodes threw me for a loop, in both good and bad ways. I sat on my couch for 20 minutes after each episode in an attempt to process what had just happened. My responses and thoughts on the writing choices rendered in my mind for days because I was both impressed and not impressed. There were many strong factors in both episodes, but most of the writing was questionable, in my opinion.

Since the first two episodes were spectacular, I was expecting the show to head on this same streak. To my dismay, I was disappointed. We got the rouse of excitement and worry that we were hoping for, but we also wanted more ... a lot more. I was surprised and shocked, which is an element of the show that we all look forward to, so the writing did stay true to its nature. However, I'm conflicted.

Dark. My biggest takeaway was that it was too dark. The directors chose to dim the lighting to make the battle seem as realistic as possible, but the lack of lighting was the episode's prominent downfall. I felt frustrated and lost because I missed so many important details because we could not see a thing. If you have a chance, rewatch the episode on your phone with the brightness all the way up – it helps.

This was me for the duration of the episode – I had Bran's soul-crushing stare on my face because I was basically staring at blobs.

My heart was pounding for so much of it, as I was worried for the lives of my favorite characters, and I was expecting the worst. To my surprise, not as many important characters died, and I'm satisfied with that.

Jon Snow and Daenerys Targaryen basically did nothing to help, and I felt robbed because Jon Snow is such a great warrior and would do anything for his family and those in his charge. I questioned the writers for this choice because it was so out of character for Jon – he's always down in the frontlines taking care of business.

Let's all take a moment of silence for Arya Stark! She is the hero we have been waiting for. Because of her drive to keep going, she defeated the Night King with a swift trick, saving Winterfell from further disaster.

Besides the atrocious lighting, I was satisfied with this episode. There was plenty of shock, action, and sacrifice – what the show is all about.

Episode 4: "The Last of the Starks"

Overall, this episode made me angry.

I loved seeing Gendry being named Lord of House Baratheon (totally deserved), Arya being named the hero, and Sam and Gilly announcing they're expecting a baby! 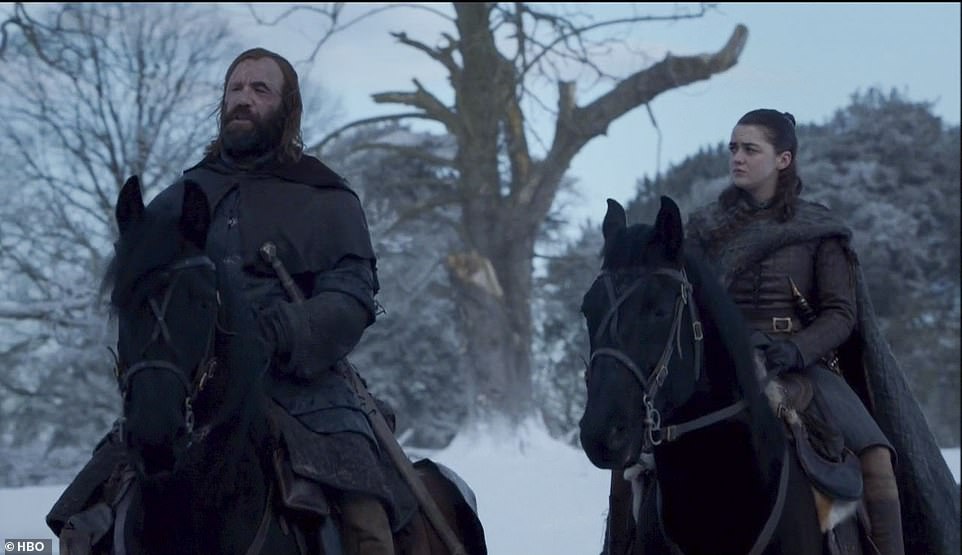 Again, the show stuck to its true nature of presenting the element of surprise – and surprise they did. They killed off a dragon with the snap of a finger, killed off Missandei, and threw away characters like it was nobody's business. Jaime, for instance, ruined his redemption and any respect I had for him.

The writers spent all this time building up his character to become good, just to tear it all down with one measly decision. Brienne did not deserve that – she is a strong woman who deserves to be treated like a queen. Of course, this did confirm that Jaime is and always will be that hateful person we despise. Maybe he'll still surprise us in the end – time will tell.

As confirmed, Cersei has taken it too far and needs to be defeated. She has just become hateful, not in the right state of mind, and hates her own people, thus confirming her incorrect ownership of the Iron Throne.

Overall, this episode just made me angry, and I did not feel that it was justified. I felt that some of the decisions were just too far-fetched.

What did you like or dislike about these episodes? What were your favorite scenes? Tell us in the comments.