The wonderful world of Disney just got a little more magical with a special new Disney+ discount.

The unveiling of Disney’s new streaming service, Disney+, is just around the river bend. In two months, you can take part in the ultimate Disney adventure and subscribe to the newest Disney, Marvel, and Pixar content. Disney+ is expected to change the game of subscription services, pushing all your favorite movies and TV shows off Netflix and onto an all-new magical platform.

Access to the platform will cost House of Mouse fans $7.99 a month for just Disney+ or $12.99 for a package that includes Disney+, Hulu, and ESPN+. However, for a limited time, you can now get the service for less than $4 a month by signing up for Disney’s official fan club, D23.

Let’s Get Down to Business: What is the Deal? 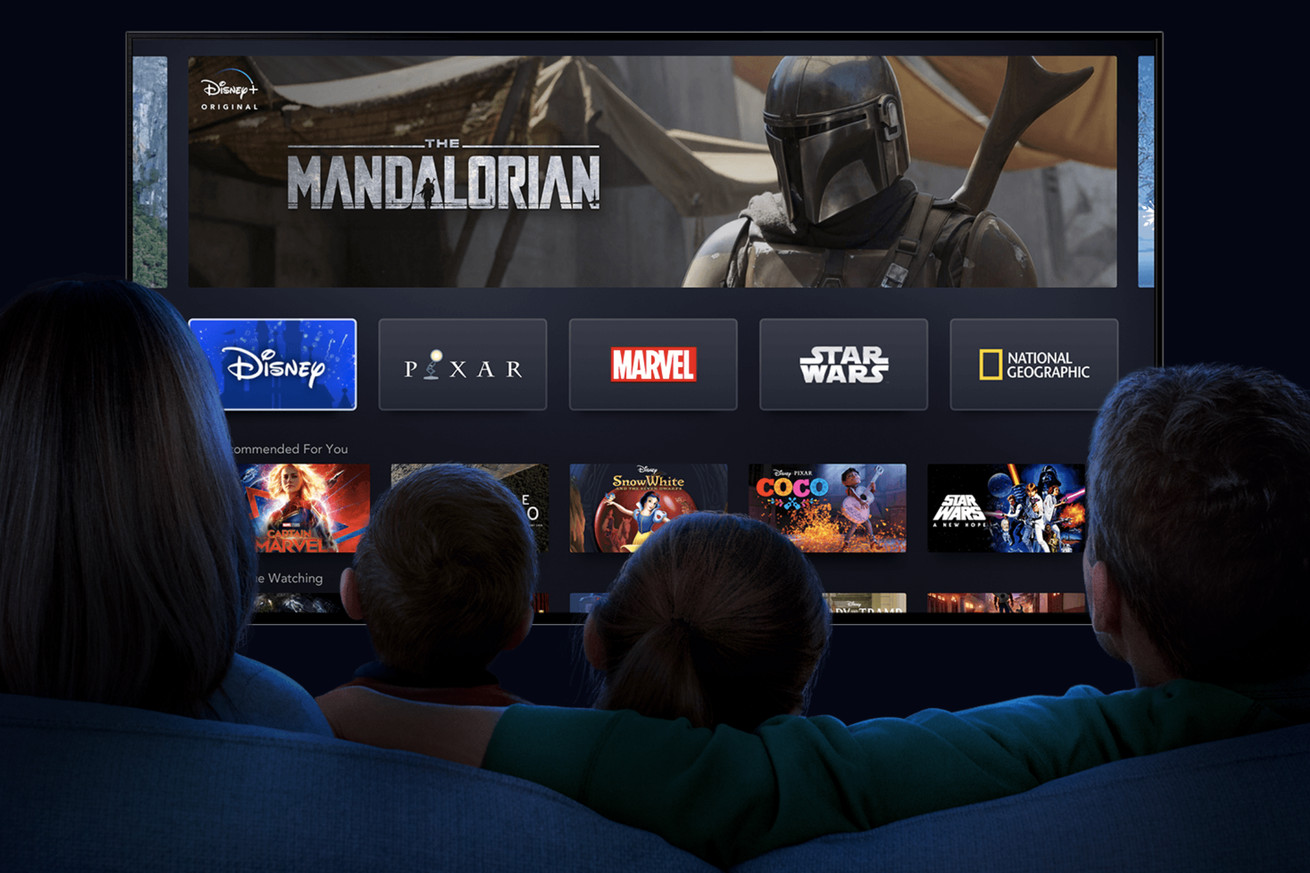 During the recent D23 Expo in Anaheim, California, Disney debuted trailers of some of its upcoming movies and TV shows. However, in between the sneak peeks of Disneyland’s new Avengers Campus or the teaser trailer for Star Wars: The Rise of Skywalker, Disney also gave convention-goers the opportunity to take part in a magical discount.

Called the “Founder’s Circle Deal,” the promotion allowed any fan attending the D23 Expo to purchase a subscription for $23 off its annual price after committing to three years of the new service all upfront. The deal cost $140.97 for three years, making the monthly cost only $3.92 a month. You’re basically getting a whole year of Disney+ for free!

Although the Founder’s Circle deal was only available to members at the convention, Disney has now extended the discount to everyone in the United States. The only catch is that you must sign up for Disney’s D23 family by 11:59 p.m. on Sunday, September 1.

D23 is Disney’s official fan club that provides members with the inside scoop on everything Disney. You can sign up for the free general member subscription and be eligible for the Founder’s Circle discount. If you’re more adventurous, you can also sign up for a gold member account for $99 and become a true Disney fan.

Once you sign up, the exclusive offer will magically appear in your account and you will receive a confirmation email. Please remember that sometimes magic does take time, so it may take up to 36 hours for you to receive the deal. Since many people are signing up for the deal, the servers have also been crashing and the site may be a little slow. So, just whistle while you work and believe that all it takes to load your subscription is faith, trust, and a little bit of pixie dust.

You Won’t Have the Keys to the Whole Kingdom

Although Mufasa said everything the light touches is our kingdom, the D23 Disney+ discount does not give you keys to the entire Disney suite. There are things outside of the realm that you will not be able to access.

The D23 Disney+ deal only gets you access to the Disney+ portion of the streaming service. Therefore, you will not be subscribed to Hulu or ESPN+. According to representatives at D23, these services will not be available until November 12. If you would like to add these options to your subscription package, you will have to suspend your D23 Founder’s Circle account and sign up for another package.

If you decide to sign up for the Founder’s Circle discount, you will still have to wait until November 12 to stream Disney+. So, we’ll all have to just keep swimming until then! Let us know if you’re signing up for Disney+, and tell us which of your favorite Disney shows and movies you’re most excited to see!