Why it's okay to grieve when your favorite characters pass away.

The recent ending of the hugely popular television series Game of Thrones revealed the deaths of some beloved characters, leaving fans angry, saddened, and questioning why. They join the ranks of E.R. fans, This Is Us enthusiasts, Grey’s Anatomy loyalists, The Sopranos diehards, and so on who feel real-life emotions for the loss of fictional characters. We see this often with literary characters, avid readers often face feelings of sadness when a character dies; Harry Potter, Game of Thrones, and Orange Is the New Black are among many of the hit series and movies based on books that give us characters we fall hard and fast for, only to have to watch them ripped from us in death.

It's not as out of the ordinary or as embarrassing as one might think to grieve over the loss of a TV character. What one feels is grief, and this is a perfectly normal thing to feel after a loss, even if the loss was not a real person. This grief can manifest in the form of anger at the show’s writers and producers, or anger at other characters on the show. Fans can feel depressed, tricked, and like they have no control over how things went, all normal reactions to loss.

Avengers: Endgame, for example, had several character deaths that spurned thousands and thousands of social media posts and discussions. It's a debate that is ongoing, and one that will likely continue for years to come.

When we commit to and get hooked on watching a show or movie, we can develop a bond with a certain character. It's a sort of relationship that grows stronger the longer and more involved with the story we get. We find ourselves indignant and furious when a beloved character is betrayed, we cry when they find happiness or sorrow. In many ways, we build legitimate emotional bonds with these characters. Though the person is fictional, and the relationship is completely one-sided, we become genuinely emotionally invested in it.

The fact that we feel so strongly for fictional people makes it seem like the emotion is not real, however, research says differently. 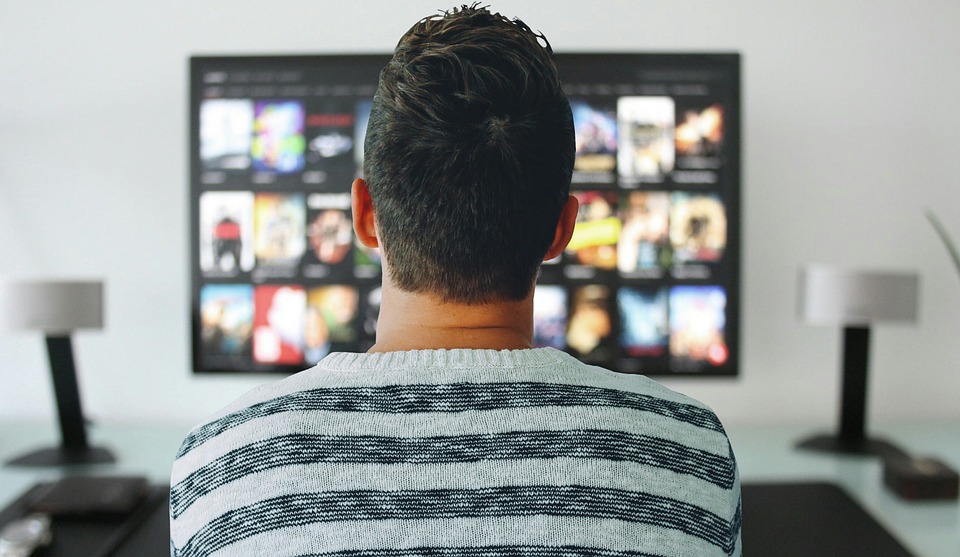 Studies have been done to investigate this behavior and determine why some of us feel such loss after the death of a favorite fictional character. Part of what was found is that we build what is called 'parasocial relationships' with these characters – very one-sided relationships where we invest time, energy, emotion, interest, and dedication to an entity or being that doesn’t know they exist. We do this with celebrities all the time, following their social media, sharing their pictures, and in some cases, emulating them in our own lives and personalities.

We put a lot of work into the relationships, we make ourselves available to watch when the shows air, we follow the social media of the characters, actors, and fan groups. Sometimes, watching certain shows adds to our real social lives as we build a routine of watching with others and we bond on social media, building an extended social network around the show or character.

When these relationships suddenly end it causes us to experience a sense of loss, we have built our routine around them, and then boom, gone in an instant. We can no longer look forward to what might happen in the next episode, we must accept that it has ended. The loss is felt emotionally and on a personal level, and if the show was a way to gather with others, it can have an affect our real-life social lives.

American University did a study in 2014 on how fans mourn their favorite TV characters when they die. They found that fans who are left dissatisfied when a character died, or how a character died, are left with unresolved emotions. When a finale or character death offers some closure, they tend to have much more positive feelings. In some cases, fans have been so upset by a character’s death or a show’s ending that massive online petitions have been started to try and change an ending or bring back a show once it has been canceled.

The American University research found that individuals need to experience loss accommodation after a favorite fictional character dies. Just as when we break up in a real relationship or lose a loved one, we must accommodate for this. We must change our routines, must replace the space the character fills with something else. Reminding ourselves this is just a character, and not getting too invested is also a good point to remember. After all, this person is fictional, and although our feelings may be real, it is just entertainment. While it may have been hard to remember as we watched the Game of Thrones finale, it's definitely a good point to keep in mind.

If you have ever dipped into the ever-growing universe of fan fiction and fan art, you have seen how some fans deal with the grief by creating new stories or alternate endings for their favorite characters. Sometimes just jumping into a whole new show is the way to get over the loss of favorite character by finding a new one to focus on. By contrast, watching the whole series again can reinforce your love of the character. After all, these are fictional characters, so even long after their demise, we can visit them again and again.

Have you ever felt real emotion over the loss of a fictional character? Some of us (sniff, sniff) still remember the heartbreak we felt at the death of Dr. Mark Greene (E.R.) and don’t get us started on Hank Schrader (Breaking Bad), Rita Morgan (Dexter), Ragnar Lothbrok (Vikings), or basically any character from Grey's Anatomy – tissues, please! What fictional character’s death or end of a show was most impactful for you? Let us know in the comments.