Out with the old and in with the new.

The City of Norfolk recently announced their plans to upgrade the Scope Plaza, the city's 47-year-old performing arts venue, with four potential new designs: Beat, Harmony, Rhythm, and Melody. The decision was made in hopes of capturing some of the shows that are currently turning down the city and thus fill the performance gap that the city council members feel is missing.

Scope Plaza is already known as the home for Broadway performances that come through town -- hopefully, with these new upgrades, we could bring in some bigger names like Mean Girls or The Phantom of the Opera.

The potential project would take four to six years, depending on the construction plans and the chosen design. Current drawings show a 2,400-square-foot building that is expected to seat 400. The concept is still in the infancy stage, however, so it is awaiting final approval from the Norfolk City Council -- especially since the cost to build the new building is high, and Norfolk can't do it alone.

Councilman Doug Smith told The Virginian Pilot, "In order to pull this off, it’s going to require us to get those historic tax credits, it’s going to take substantial philanthropy. I would ask us that you let us go out and explore the possible."

The council has created presentations to show off the designs to the philanthropic community and to get the council's blessing to see the financial support that the city could come up with.

Let the rhythm flow from one end of the building to the other. The many windows are a nice touch! 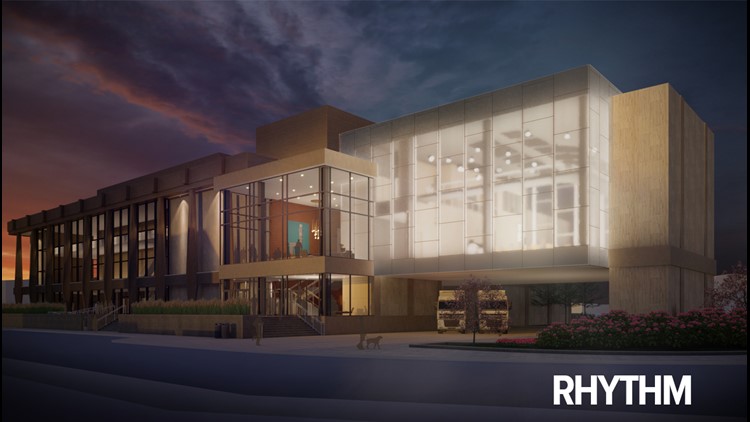 All those colors dancing around on the walls -- what a beautiful design! 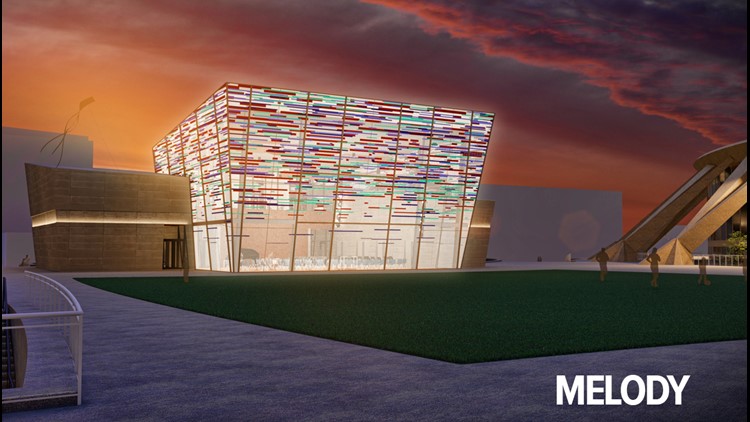 Just look at how the windows harmonize the light together -- so soothing. 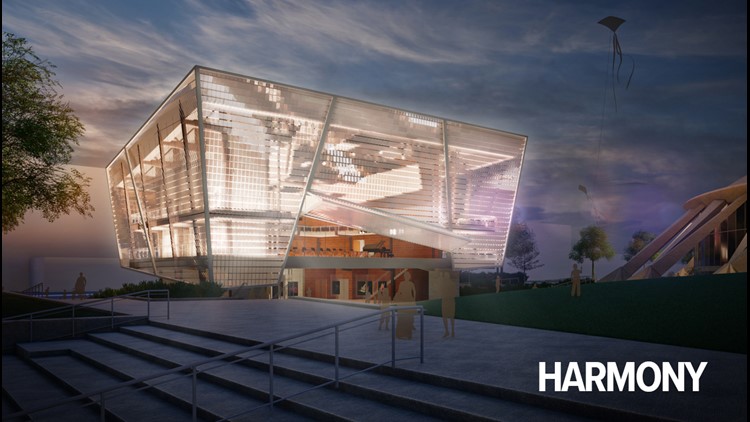 What do you think? Does this design make you think of the 4/4 time signature? 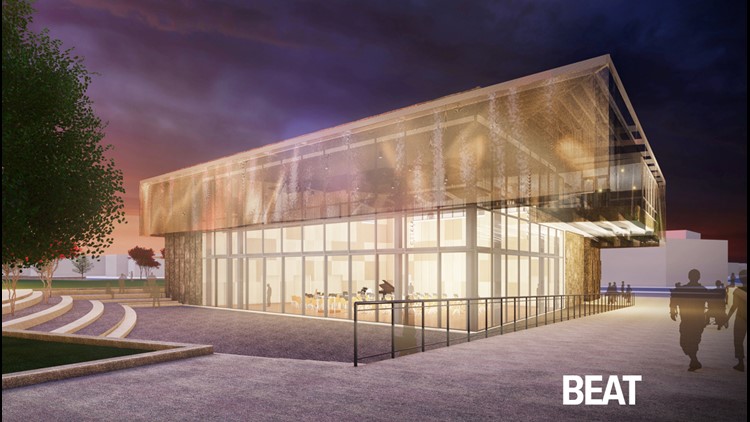 **All photos courtesy of the City of Norfolk

The new Scope Plaza would double as a rehearsal space for the Virginia Symphony Orchestra, as they currently do not have a home for rehearsal.

No official location has been chosen, though four potential spots have been announced: St. Paul's Boulevard, against the Chrysler Hall, between the Chrysler and The Scope, and Monticello and East Charlotte.

At this time, no decisions have been made. My vote is for Melody -- I really love all those colors, and it makes you feel like you're in a magazine!

Which one is your favorite? Which design would you vote for? Tell us in the comments.

Job Advice You Wish You'd Had When You Were Younger