Ocean City to Be the Setting of New Thriller Film, 'To Avenge' -- and Extras Are Needed!

Ocean City to Be the Setting of New Thriller Film, 'To Avenge' -- and Extras Are Needed!

Film crews will converge upon Ocean City to shoot "To Avenge" thriller in fall 2019.

It's not every day that Ocean City becomes the home of a movie, but next fall, crews from the independent film To Avenge will flock to OC to begin work on the feature-length film.

For those curious about the plot, To Avenge centers around a young woman, Vera, who goes on a trip to our beloved seaside city for a college graduation trip, when things take an unexpected turn. The character is sexually assaulted by wealthy men, and in the absence of justice, another woman takes matters into her own hands. 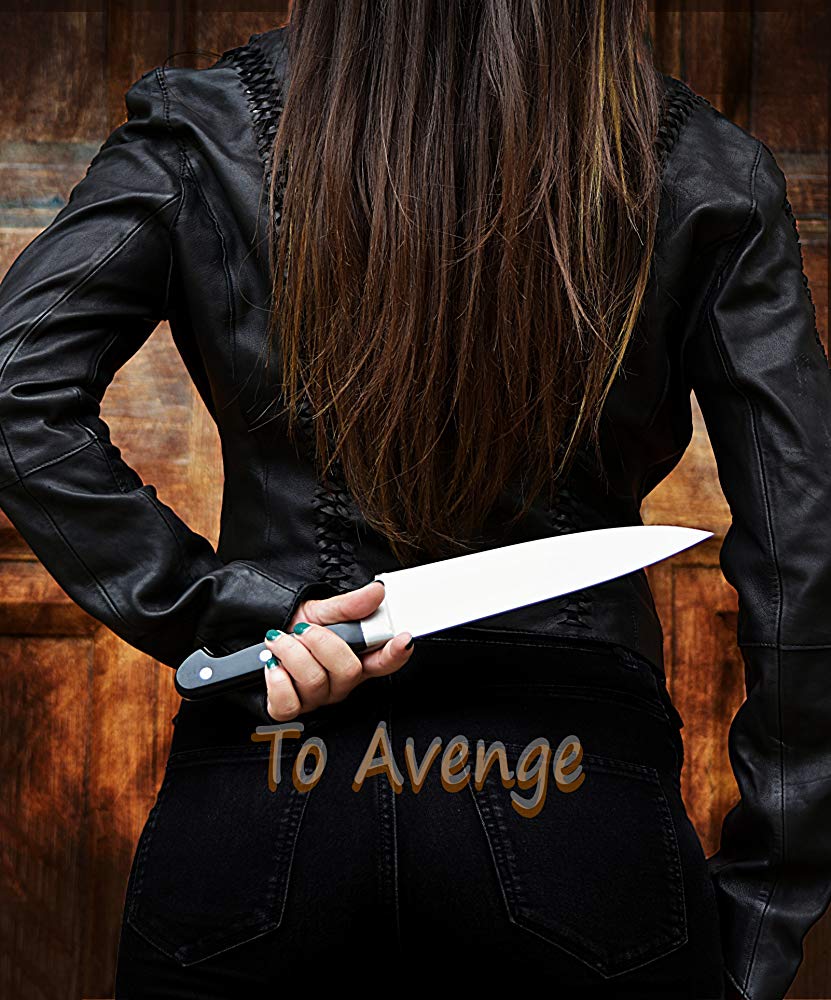 While the movie itself sounds dark and intense, we do have some bright news! The film's main casting director is looking for extras to be in the scenes involving Ocean City! Around 30 people will have the chance to relax, eat their favorite Boardwalk foods, and play games as Vera's life takes a horrible turn around them.

Want to be an extra? All you have to do is click here and email the casting director -- easy peasy. And who wouldn't love to say that they got to play a part in a movie in their favorite city?

What do you think of Ocean City being used as a set for the film? Do you plan to apply to be an extra? Tell us in the comments below!

Tom Clancy's Maryland home is for sale. Just wait until you see the library!