Play Review: Norfolk State University's Production of 'Once on This Island'

Play Review: Norfolk State University's Production of 'Once on This Island'

Once on This Island celebrates love, bravery, and resilience through entertaining songs and compelling acting.

The production of Once on This Island, presented by Norfolk State University Theatre Company, was a successful performance that exceeded my expectations -- I left feeling satisfied and blown away. From the beautiful set to the creative costumes, the performance was a masterpiece. 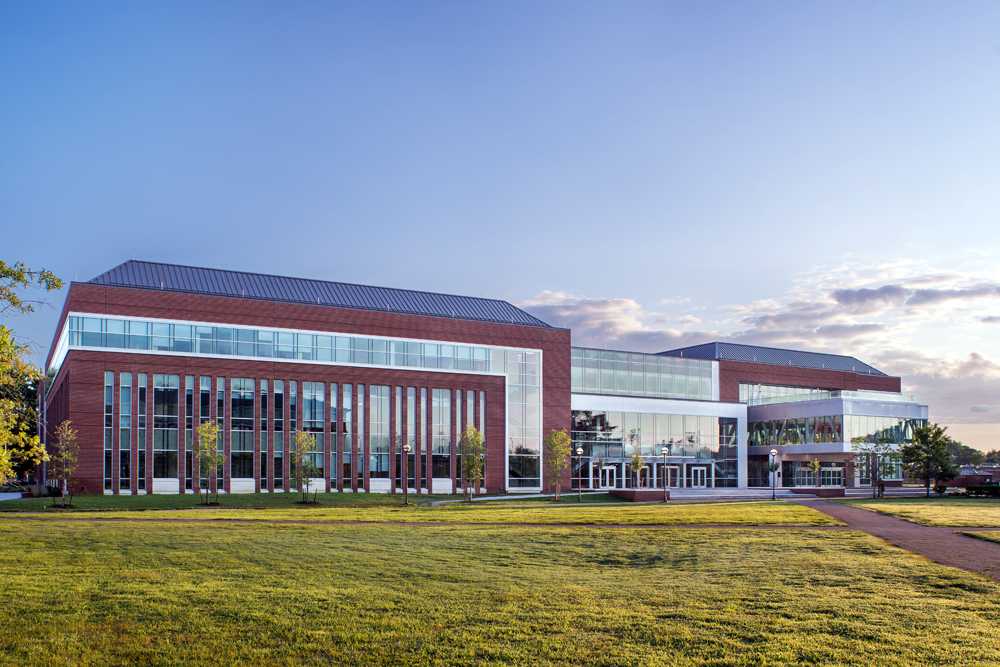 Once on This Island begins with Little Ti Moune (Zion Baily), orphaned, and left by the gods to find a family. Armand (Christopher Vanderhorst) and Mama Euralie (Trezure Coles) adopt young Ti Moune and raise her as their own. The entertaining musical tells the tale of Ti Moune, who heads out on a journey to retrieve the man she loves.

She displays her bravery throughout the play and her desire to do anything for Daniel (Luis Zambrana). The audience witnesses her grow up from a lost child to a brave young woman who realizes just how harsh the world is -- it is a true masterpiece.

Marvelous! The cast did a wonderful job displaying how hard they worked to make the performance as compelling as it was. The actors and actresses were well-chosen for the parts, and each brought a unique flair.

Each actor and actress had a beautiful and strong voice that echoed through the auditorium with brilliance. Ti Moune (Kayla Gross) has the voice of an angel which blended beautifully with the other characters' voices, especially Daniel's (Luis Zambrana) when they harmonized together. 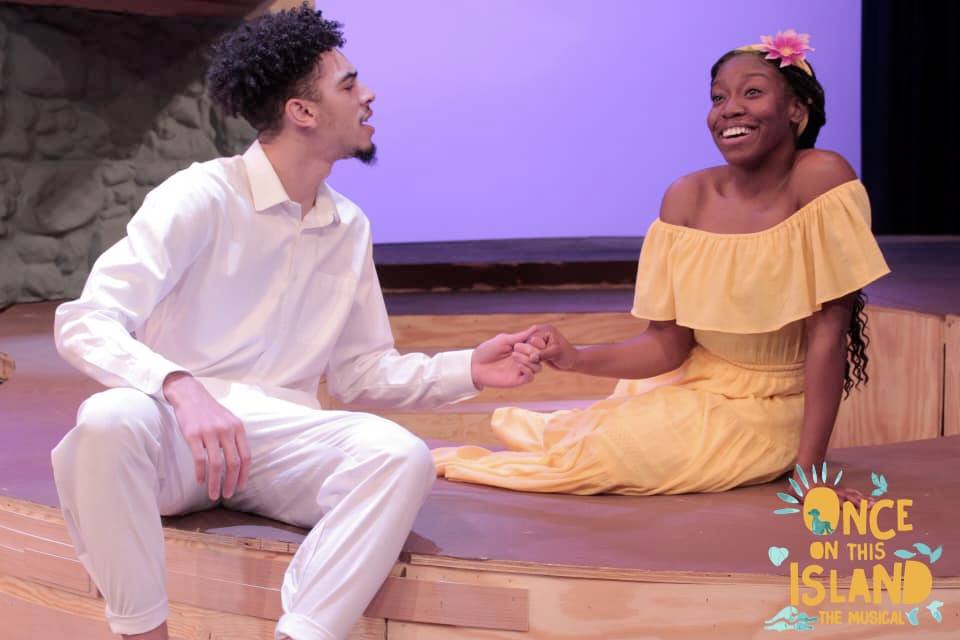 Each cast member provided a realistic and believable performance -- for instance, I could feel the tension coming from Papa Ge (Jamilla Ford) as he makes requests for a soul -- that's all he wants out of life. I feared for Ti Moune in hopes that she could stay among the living.

They are all well on their way to having successful acting careers.

Every detail of this play was incredibly well-thought-out -- from the set to the costumes. There was a lot of time and attention to detail invested in everything, especially the bridge, the hill, and the lake. 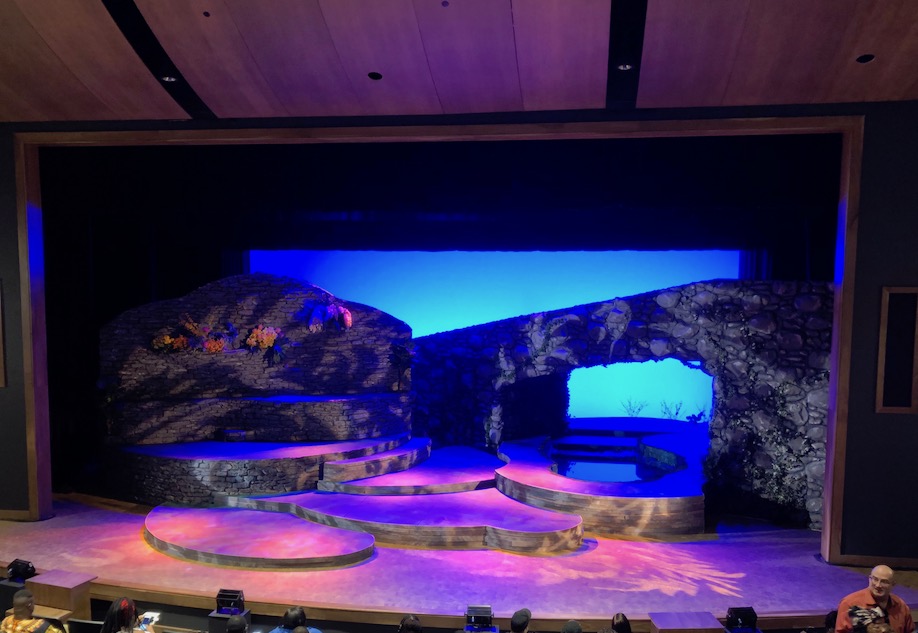 Fantastic makeup and costumes -- I really felt that I was looking at the gods! From left: Jamilla Ford (Papa Ge), Bianca Gregory (Asaka), and Trezure Coles (Erzuile). 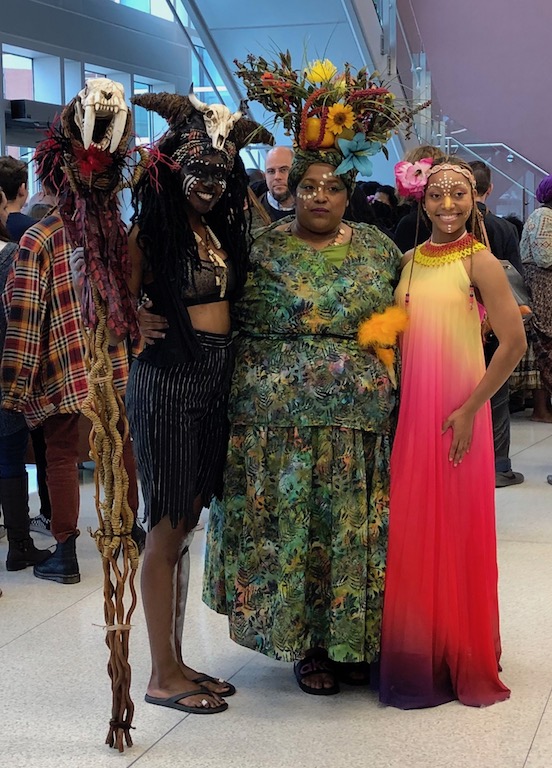 Overall, Once on This Island was a performance I will never forget. Want to see other productions like this one? Subscribe to the Norfolk State Theatre Company.

Drivers from Virginia are among the worst when it comes to driving in snow. Read more here!