In honor of Prince’s birthday on June 7, the new "Originals" album will stream exclusively on Jay-Z’s TIDAL for 14 days.

The 15-track "Originals" album features 14 previously unreleased recordings of songs that Prince wrote and recorded, which were also later recorded by other musicians. The songs were chosen by Jay-Z and Prince’s Estate entertainment adviser, Troy Carter, who personally curated them from Prince’s “golden” vault.

The album will be available to stream in Master Quality via TIDAL's HiFi subscription tier. Non-members will be able to try TIDAL through a special offer. Warner Brothers Records will then release a 2LP and a limited deluxe CD+2LP edition of “Originals” on June 21. You can preorder the album from the official Prince Estate here.

"Prince led the way, for artistic freedom, for ownership," Jay-Z said in a statement. "He's one of the bravest people I can think of in the industry. He trusted us, not just me, but TIDAL, to continue his fight. Trying to help further that legacy through his music is an honor we couldn't pass up as an organization dedicated to empowering artists. This gives his true fans that peek behind the curtain." 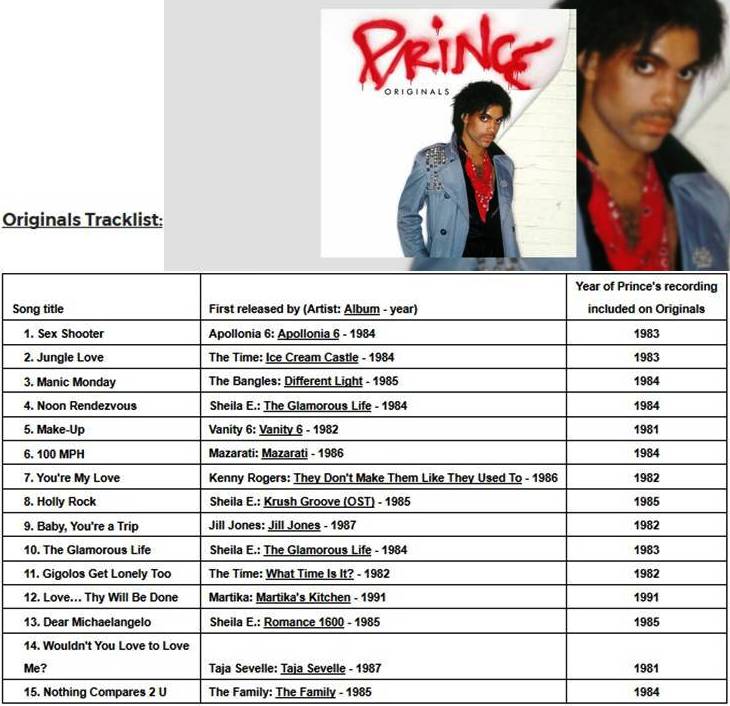 The release seems to be controversial amongst some fans. Since Prince was so private and extremely controlling about how and when his work was released, some think it is an insult to his memory; he wouldn’t want these songs released, or he would have done it himself. They think his estate is exploiting his memory.

Jacqui Thompson, a former Paisley Park manager and organizer of an alumni network of former Prince employees, said, “If he wanted it out there, it would be out there." 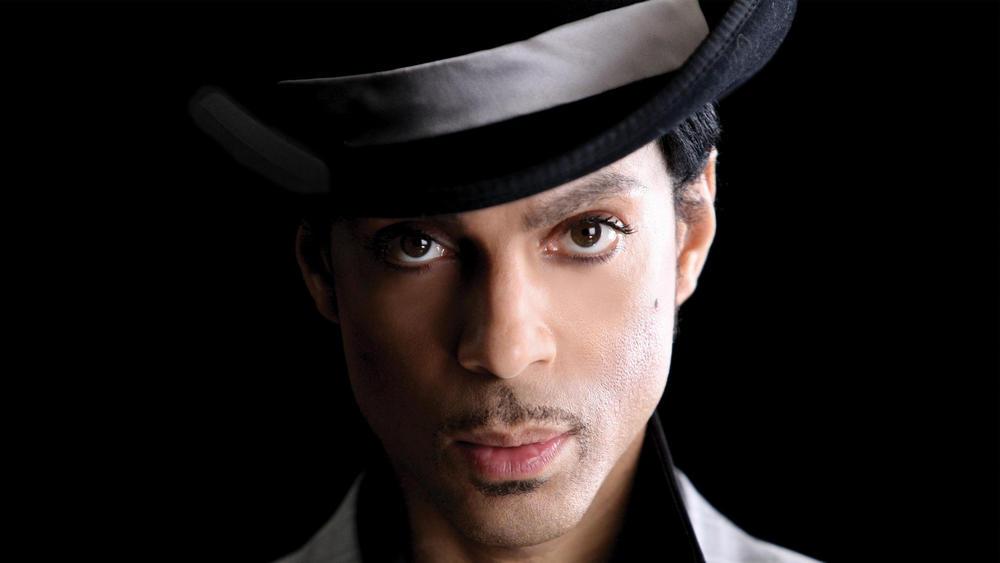 What would Prince want the public to hear and experience? And would he have objected to the release of this album?

“I just hope to God they don’t turn his vault into a Burger King ad,” Prince and the Revolution guitarist Wendy Melvoin told Rolling Stone. “You know what I mean? I just hope people don’t get too greedy.”

In 2018, Prince's estate released Prince's original "Nothing Compares 2 U" along with home videos to try to get a younger generation interested in his music.

My generation was defined by Prince – we dressed like Prince and the Revolution, and we spoke, listened, and danced to the music like we were disciples. Therefore, with his untimely death in 2016, it literally shook our world. We were in mourning as we were apart of his family. 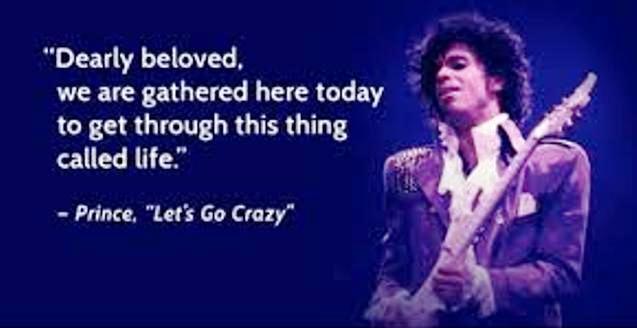 I am personally excited to hear "Originals." This is a rare opportunity to hear the songs that Prince wrote for other artists, in his own amazing voice. What a priceless opportunity!