The Prince Estate, in coordination with YouTube and Google, is streaming Prince's career-defining concert Prince and the Revolution: Live for three days only! Between Thursday, May 14, to Sunday, May 17, the public can witness the legendary show that catapulted the singer to superstardom directly from their computers.

Besides providing some much-needed entertainment during this time, the event will also benefit efforts into coronavirus research and treatment. While enjoying the show, people can donate to the World Health Organization's COVID-19 Solidarity Response Fund, and Google will match contributions $2 for every $1. Considering he's sold $100 million records worldwide, it's safe to say the views will be off the charts!

But this isn't just any live-stream. Like an exclusive VIP event, viewers can tune in for a Watch Party on Thursday night at 8 p.m. ET to get the festivities started. To whet your appetite, there'll be a special Q&A sesh held beforehand with the Revolution's drummer, Bobby Z. On Friday, the concert will be uploaded to streaming services and can be accessed until Sunday night at 11:59 p.m. 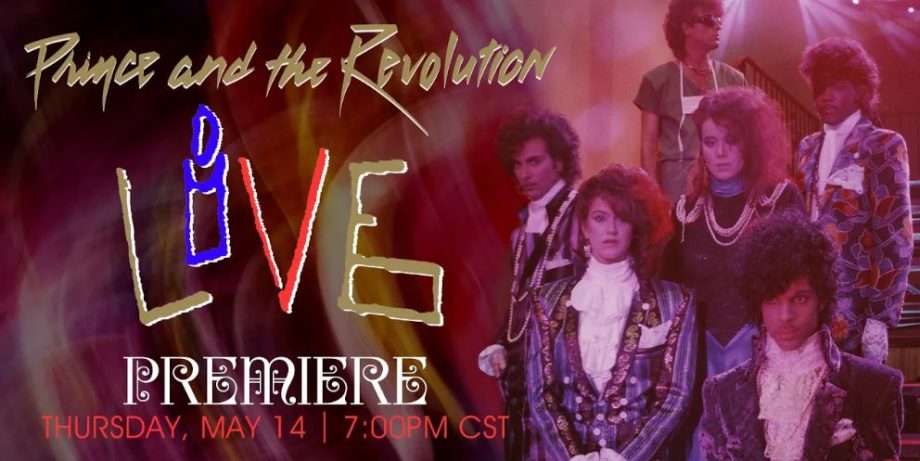 Courtesy of The Prince Estate

The 1985 concert was filmed at the Carrier Dome in Syracuse, New York, and captured the enigmatic singer at the peak of his career. It was also the first concert footage to be televised and released on home video. But the Purple One was quite elusive with his music, famously withholding it from digital streaming during his lifetime. Upon his death in 2016, the concert finally saw the light of day with a DVD release, and now fans can witness its glory for the first time online.

Purple Rain defined the '80s, producing a hit album and award-winning film (including an Oscar). But if you never got a chance to see His Royal Badness at the height of his powers, now's your chance! Let's just say your computer won't be blue after this live-stream. You can get the details here. In the meantime, we'll be playing the movie on repeat.

Are you going to watch Prince and the Revolution: Live this week? Share your favorite Prince song with us in the comments!