Get ready to sign up for Dumbledore's Army; you'll be defending the castle in no time!

The Harry Potter series keeps getting better and better with the expansion of Fantastic Beasts, rides at Universal, four new books being released, and Vans Harry Potter Shoes. Now, "Harry Potter Wizards Unite" – a themed version of the ever-popular Pokémon Go – launches in the United States and the United Kingdom on Friday!

And although the game isn't supposed to be released until tomorrow, it's actually available to download now on Android and iOS devices, according to several sources. You'll be screaming "Expelliarmus" at the top of your lungs in no time! (in public, no less!)

The game has been teased since 2016, but with no definite release date or official word stating that the game would be made. American fans were tortured (who cast the Cruciatus curse?) with teasers as the game released in Australia and New Zealand last month, but nowhere else (bloody hell, that's cruel)!

Well, witches and wizards, now it's our turn.

Now is the time to check our phones frantically (over the next couple days) in the Apple and Android stores to download it onto our phones!

In this new augmented reality game, you will feel like a real witch or wizard, running around your hometown, fighting, casting spells, and discovering new things about the Wizarding World!

Here are a couple of sneak peeks into the game:

It appears that the virtual reality characters will be hi-def (*internal screaming*). Can you see the world you will be traveling in? It looks just like a magical place! 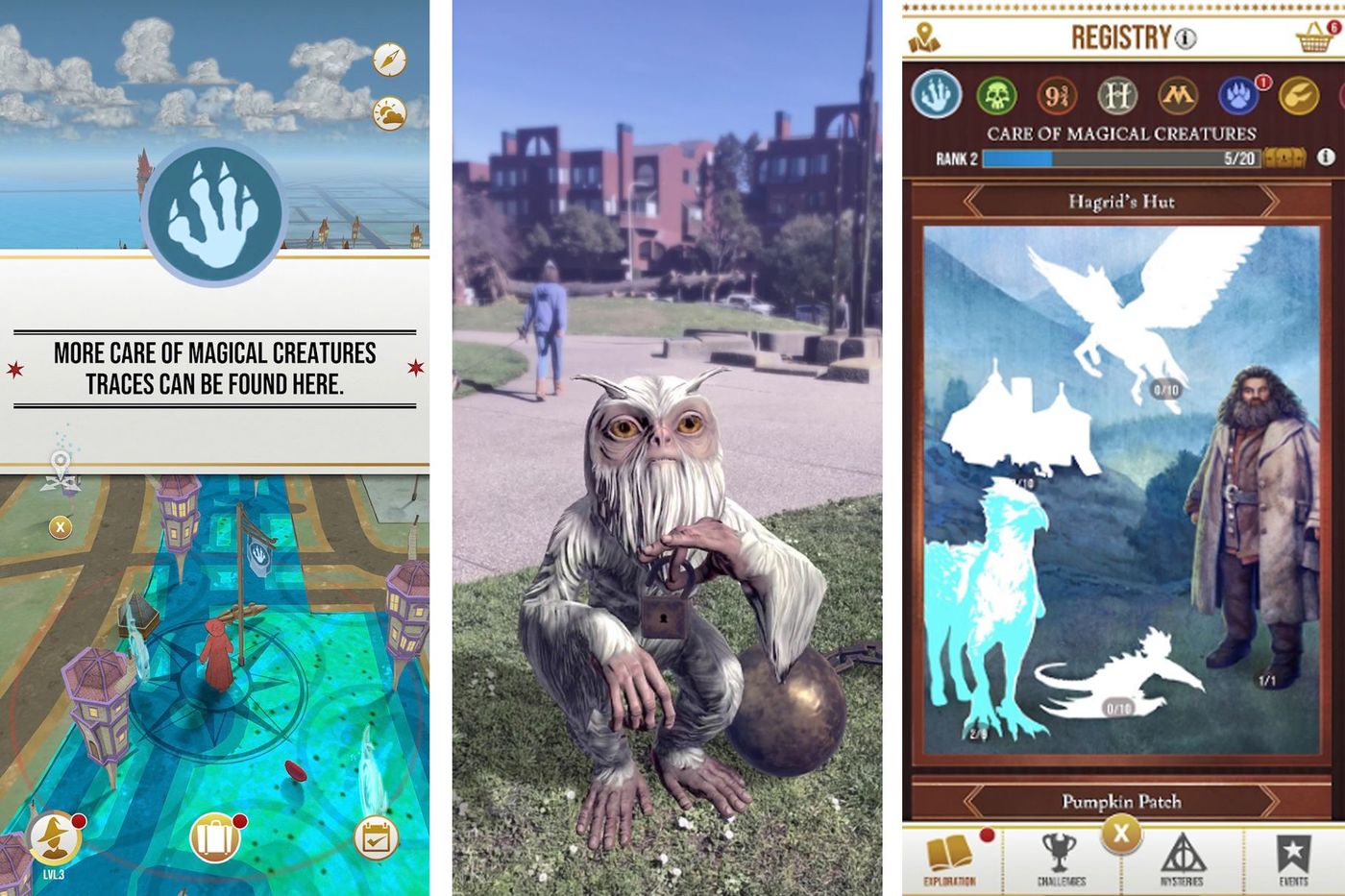 Courtesy of The Verge 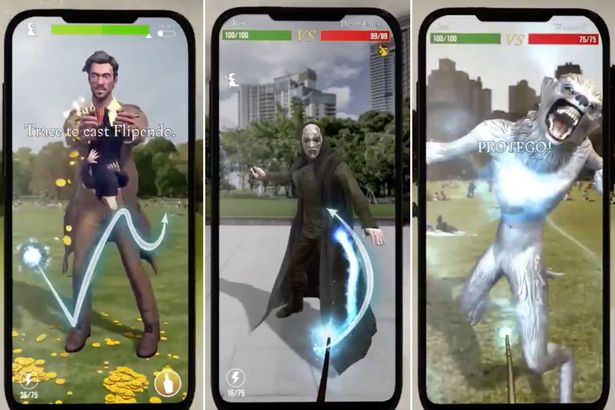 According to Niantic's press release, "We're incredibly excited to announce this next step in the evolution of AR mobile entertainment. With Harry Potter: Wizards Unite, players that have been dreaming of becoming real life Wizards will finally get the chance to experience J.K. Rowling’s Wizarding World. Players will learn spells, explore their real world neighborhoods and cities to discover & fight legendary beasts and team up with others to take down powerful enemies. We're thrilled to partner with Warner Bros. Interactive Entertainment, and WB Games San Francisco’s development team to bring this magical and beloved series to life in a brand new way. Harry Potter: Wizards Unite will leverage the full stack of the Niantic Platform while also providing an opportunity to pioneer all new technology and gameplay mechanics."

How excited are you to play the game? How many hours a day do you think you'll be absorbed in it? Tell us your thoughts in the comments!