The restaurant's license is now under review.

On November 28 of 2020, British pop star Rita Ora, who was meant to be quarantined after a recent performance in Egypt, was planning to hold her birthday party at a friend's. Casa Cruz, a restaurant in Notting Hill, was set to cater the event. So when paparazzi began to congregate outside before the party even started, The Guardian reported, "There was a 'panicked phone call in the afternoon' to the restaurant, which was asked 'in desperation' if the party could be held there"—along with an offer of £5,000. (Reader, they never paid it.) Despite there being a nationwide lockdown in England at the time, Scott Bhattarai, Casa Cruz's general manager, told police he had been "greedy" and that "he had allowed the premises to be used." Also, he briefly turned off the CCTV as guests arrived, as “security for the entourage” didn't want there to be footage of their arrival. 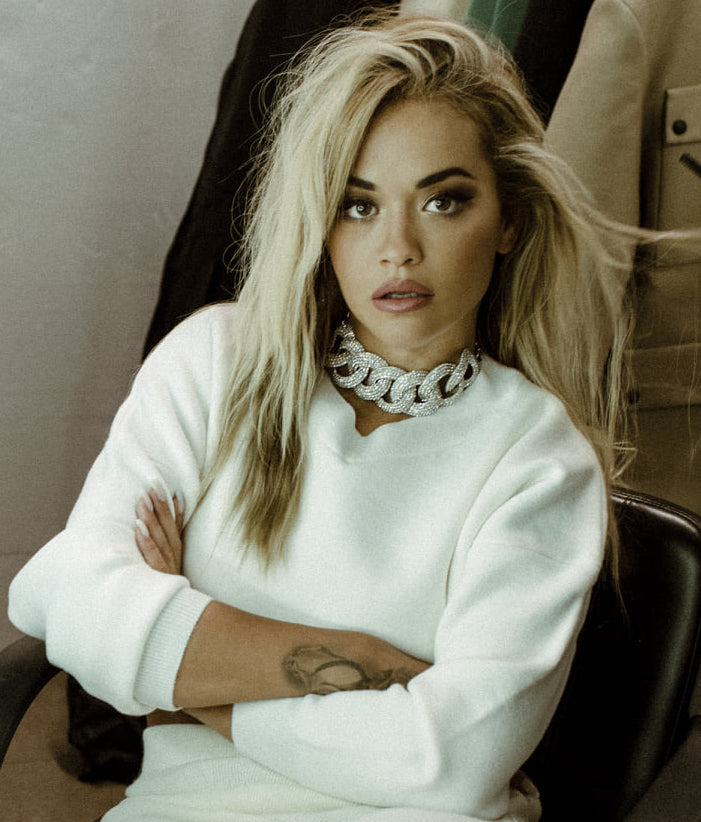 The news is back in the spotlight last week as "police called for the license of Casa Cruz in Notting Hill, where the party was held, to be revoked." At the hearing, held on Thursday, January 28, PC Ian Davis of the Metropolitan police said this would send a “clear message [that] no one is above the law and all will be held accountable.” While Casa Cruz may lose its license, it looks as though Ora will not be fined, despite offering to pay a £10,000 fine and donate proceeds from her performance in Cairo to charity. This is because, as The Guardian explained at the time, "The Met has a policy of not retrospectively investigating COVID-19 breaches. In short, if its officers do not see rules being flouted, they will not go back and investigate."

In an Instagram story, Ora apologized for her actions. "It was a spur of the moment decision made with the misguided view that we were coming out of lockdown and this would be OK … I’m deeply sorry for breaking the rules and in turn understand that this puts people at risk. This was a serious and inexcusable error of judgement."

In a subsequent statement, she added, "While I realise the apologetic words of a pop star might not carry much weight, especially one who has broken the rules like I have, I do realise some might seek to follow my example. My message to them is simple: please don’t. The guilt and shame I’ve carried this week for my mistake aren’t worth it. Instead, continue to listen to the government advice and the voices of the heroes of the NHS and take the required precautions."

As of yet, the Kensington and Chelsea council licensing subcommittee has not announced whether or not it will be revoking Casa Cruz's license.

Do you think Ora should have also been fined for hosting the party or is seeking to revoke Casa Cruz's license the right move? Tell us in the comments.