Anise, Gina, and Poppy will face off in Animal Planet's 2020 Puppy Bowl!

It's that time of year again where Americans will be racing to the store in a couple of weeks to load up on Buffalo chicken dip, wings, and potato skins. Family and friends will be hunkering down in front of the TV to watch multi-million dollar commercials and the cutest puppies ever. Ok, maybe not the puppy part, but you should!

Animal Planet's annual Puppy Bowl is debuting Super Bowl Sunday at 3 p.m. ET, plenty of time before that other "Bowl" begins. This year, three charming pups from Waldorf's Last Chance Animal Rescue are set to compete in the Puppy Bowl XVI. Last Chance is one of the largest no-kill animal rescue organizations in the U.S. 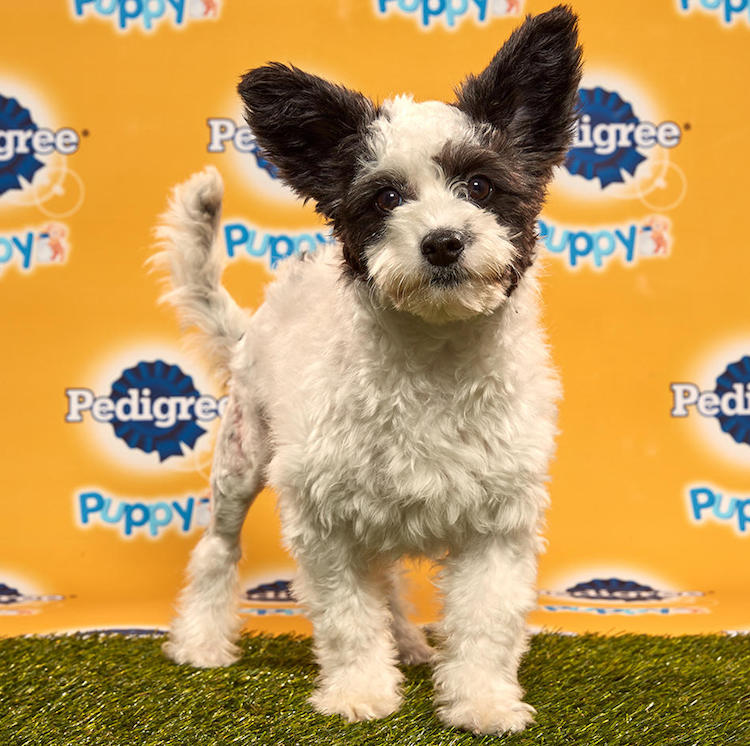 Poppy, in particular, was quite the comeback kid. When she arrived at Prince George's Animal Management, she had two broken back legs, but together with Last Chance Animal Rescue, they performed the necessary surgery and got her back to tip-top shape. They also found her an amazing foster home, according to Last Chance Animal Rescue's Facebook page, and then "She was adopted by an executive at Animal Planet and now lives in New York City with an amazing new family!"

All of the participants are from rescues and shelters from all over the country. Team Fluff and Team Ruff will compete against each other for the Chewy "Lombarky" trophy at Geico Stadium. Each puppy also has the chance to take home the "Most Valuable Puppy" (Bissell MVP) award on February 2, 2020.

Will you be watching the Super Bowl this year? If you are, will you be tuning into the Puppy Bowl beforehand? Let us know in the comments!

Casting Call: ABC Is Looking for 'Senior' Bachelors and Bachelorettes