Math vs. English: Who has the smarts to solve the riddle?

A new social media sensation is making the rounds online. Scooch over, infamous dress that doesn't know whether it's black and blue or white and gold. Laurel and Yanny, you guys can go ahead and take a backseat, too. Right now, it's all about the riddle that is pitting mathematicians against linguists.

The riddle is simple enough but leaves readers with a range of answers, not to mention a headache of intense thinking.

The riddle is as follows: 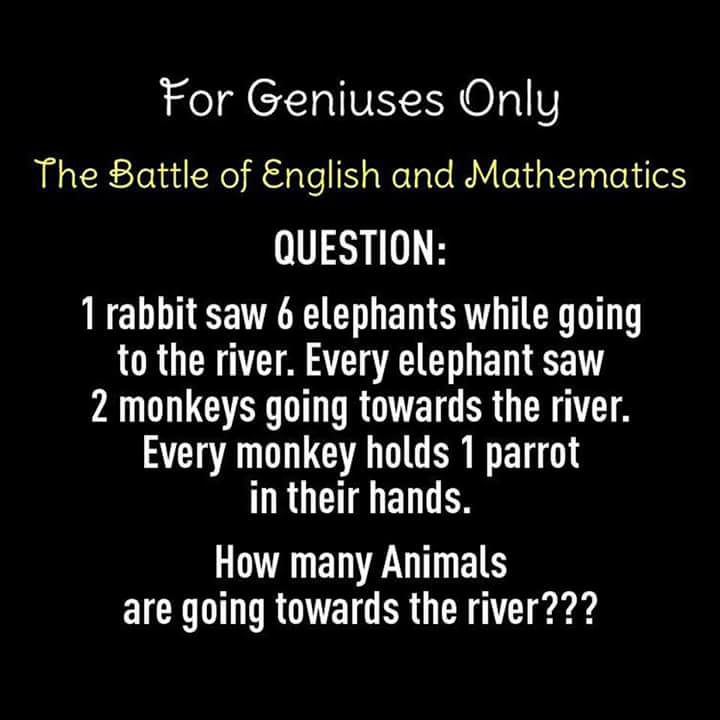 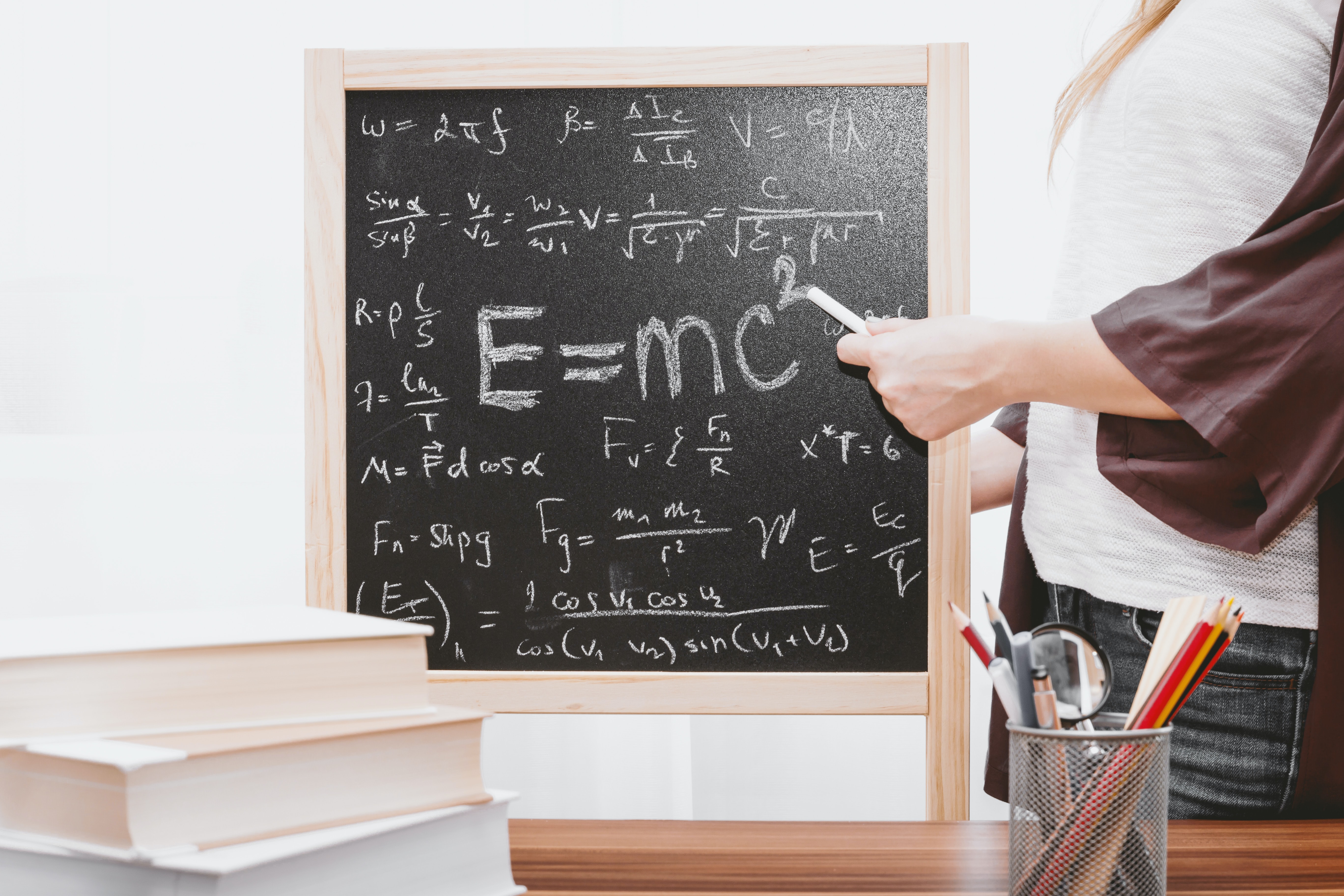 Math-centered individuals are strange in the way that they can take the numbers of this riddle and place them in an easy-to-follow equation.

Simple enough, there is at least 1 animal going to the river.

This easy-to-follow breakdown leads to the most popular opinion, with the answer being 5. 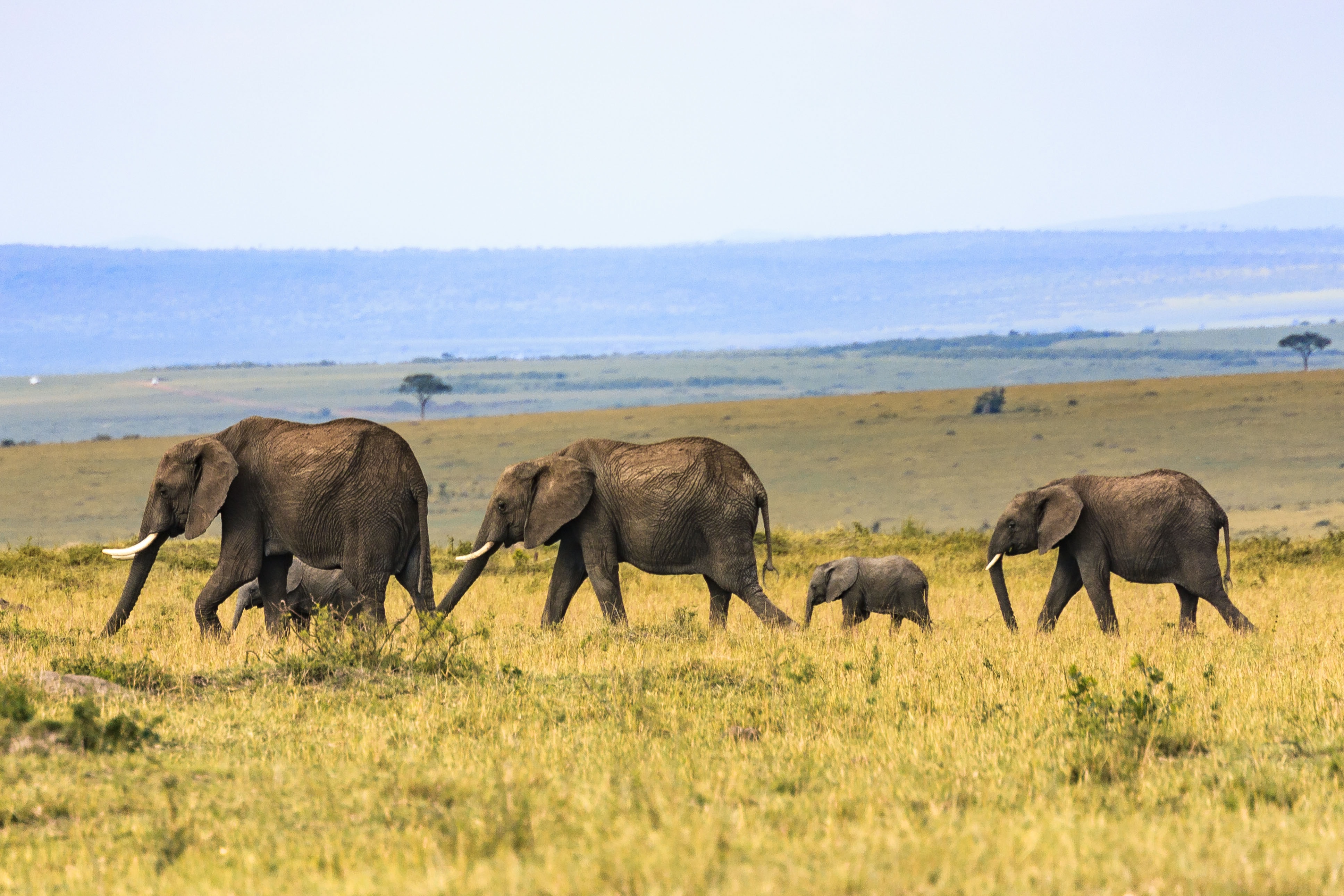 In come the language folk, the people who analyze every word of a sentence in hopes of getting to its truest meaning. These people read between the lines of the lines. Here are their very valid yet controversial opinions:

Issue One: To vs. Towards

The first sentence of the riddle is: One rabbit saw six elephants while going to the river.

Knock-knock, semantics at your door. Much like the novel coronavirus, semantics enters the picture and throws everything upside-down. Keep in mind that the final question asks “how many animals are going towards the river.”

If we are strictly going with what the riddle asks, then we cannot count the rabbit because we know with certainty that the rabbit is going to the river not towards it. That is not what the question is asking of us.

So far, we have no animals going towards the river.

The next sentence that is up for debate is: Every elephant saw two monkeys going towards the river.

To the trained eye, it's unclear whether or not every elephant is seeing the same monkeys. The missing word “each” (Every elephant saw two monkeys each going towards the river) is the difference between there being 12 monkeys and 2 monkeys.

Now because the word each is not there, we cannot create something out of nothing. Therefore, we have to use our logic and conclude that the elephants as a collective saw just 2 monkeys.

So now, we have two monkeys who are going towards the river… meeting the credentials of the initial question.

Using that logic, the riggle goes on to say that: Every monkey holds one parrot in their hands.

Since we have established the monkeys are going towards the river, the parrots in their hands are as well. This leaves us with 2 monkeys plus 2 parrots: 2 + 2 = 4

Lastly, we have the issue of tense. The question at the end of the riddle is being asked in progressive tense, meaning the action is happening now. The preposition towards is progressive and puts a specific time frame on when the animals are going to the river. They are going now.

The issue is the fact that the riddle starts in the past tense.

1 rabbit saw six elephants while going to the river.

With that being said, you cannot do something in the progressive present tense and the past tense at the same time.

With this logic, the answer would be 0. No animals are going towards the river because they already went as indicated by the past tense verb saw at the start of the riddle.

So, What’s The Final Answer?

In all honesty, your guess is truly as good as ours! Math-inclined individuals will use theorems and proofs to convince you into thinking the answer is 5.

English nerds like myself will weave you into a world of grammatical rules where you yourself will begin to question whether you are with the animals in spirit embarking on your way towards the river.

Perhaps the river is a metaphor of sorts, reminding us that we are all together on the journey called life—where some people will have the privilege of running into elephants and monkeys along the way while others will be burdened with the task of carrying parrots around as they figure out the true meaning of existence.

Let us know in the comments section below what you think the answer is! Don’t forget to share the riddle with a friend who you want to drive nuts.