VOTE: Which Fictional President From TV or Film Would YOU Vote For?

VOTE: Which Fictional President From TV or Film Would YOU Vote For? 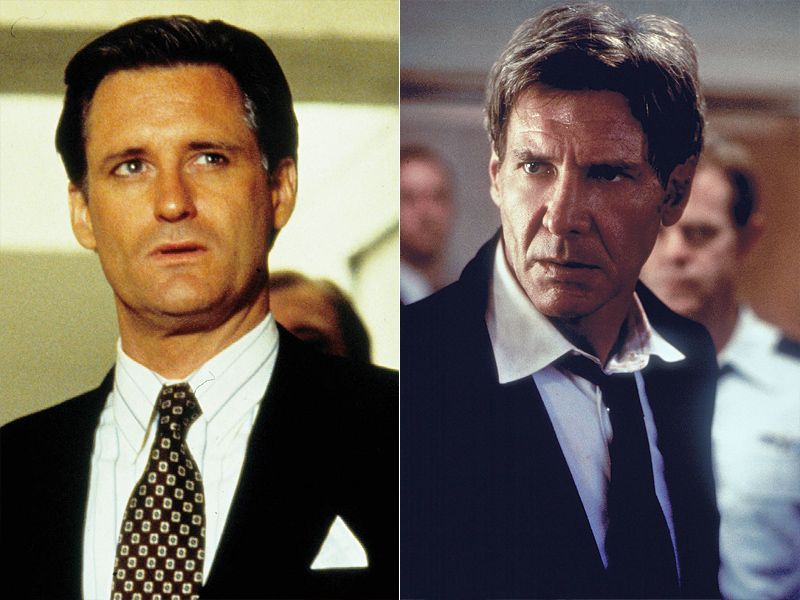 Which fictional president would you vote for? Take our poll!

In 2020, the truth is actually stranger than fiction. So let's borrow from fiction.

From Martin Sheen (The West Wing) to Bill Pullman (Independence Day) to Harrison Ford (Air Force One), we've had a lot of powerful forces serve as the U.S. president on television and the silver screen over the past few decades. Sometimes, we might even prefer the fictional presidents to the real ones. 🤷‍♀️ 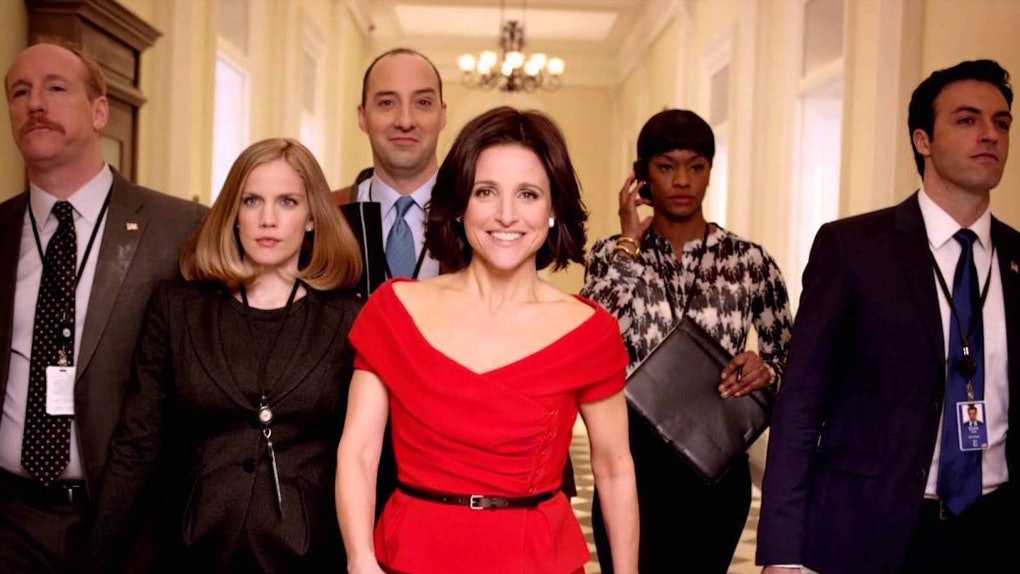 So, if you could vote for one of these presidents from TV or film, which one would win? Who would you trust with leading the United States of America?

Did we miss one? Which other fictional presidents are you a fan of? Tell us in the comments!